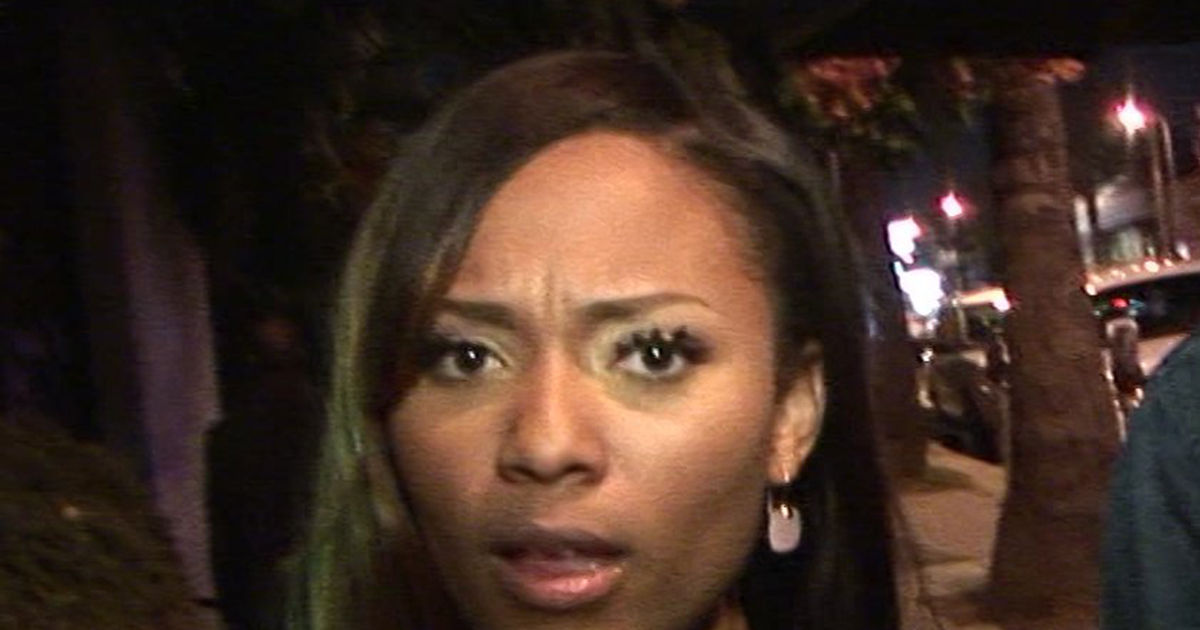 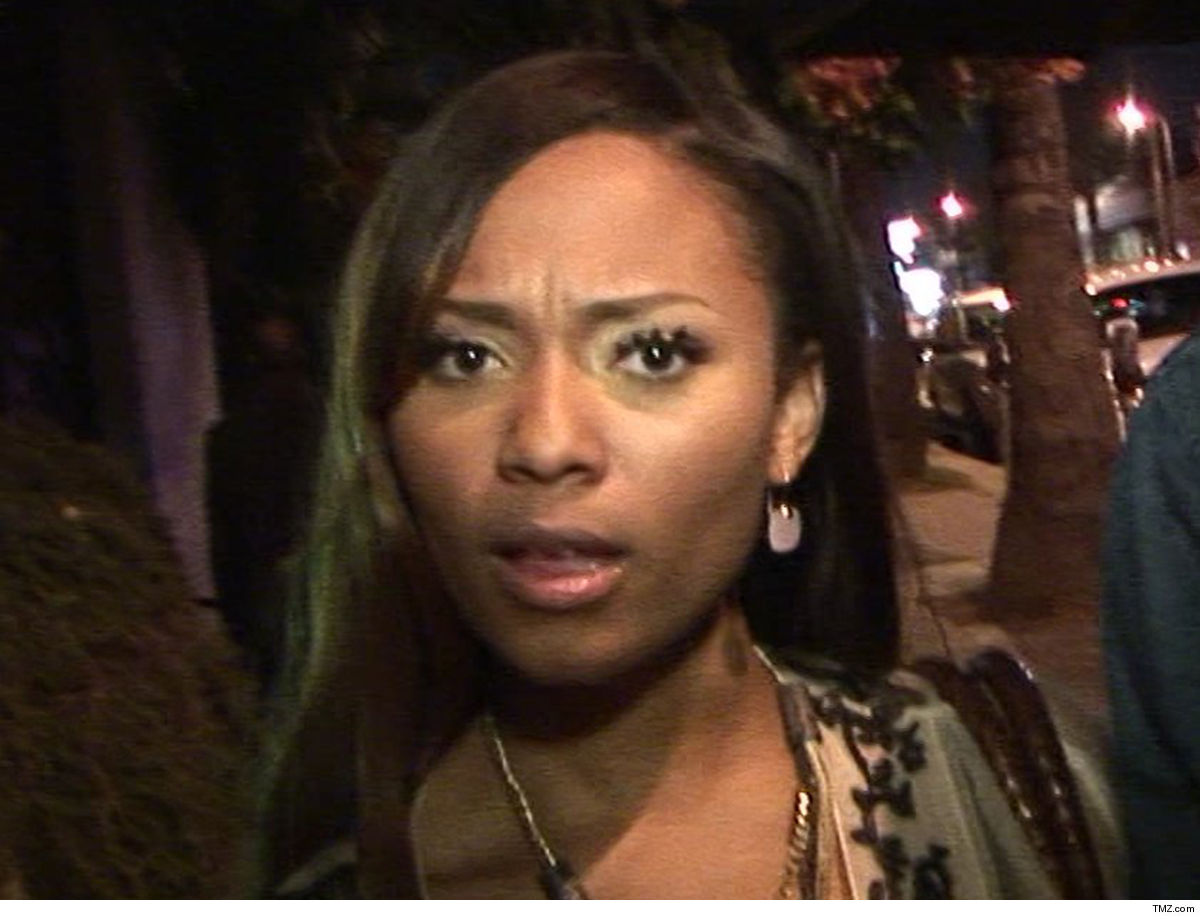 “Love & Hip Hop” star Teairra Mari was arrested in New York for driving while intoxicated — and it sounds like her vehicle was an early Fourth of July show on the road.

Law enforcement sources tell TMZ … cops pulled Teairra over early Saturday morning after they saw her coming out of the Midtown Tunnel into Queens in a red Dodge Charger, which we’re told had sparks shooting up from the front of the vehicle.

As cops pursued, our sources say officers noticed that the front right wheel was gone and that the bumper was making contact with the ground … creating the sparks. Eventually, we’re told Teairra came to a full stop and cops performed field sobriety tests.

It’s unclear if she blew into a breathalyzer, but we’re told police did note she had trouble maintaining her balance when she exited the vehicle … and that she allegedly reeked of booze. She was ultimately arrested and booked for DWI and driving without a license.

DMV records show that Teairra’s license is either suspended or revoked at the moment. She’s currently in custody awaiting arraignment.

A court ultimately ruled in 50’s favor — dismissing all the claims against the rapper — and ordered Teairra to pay him up to $30k in legal fees, which he’s been hounding her for ever since.