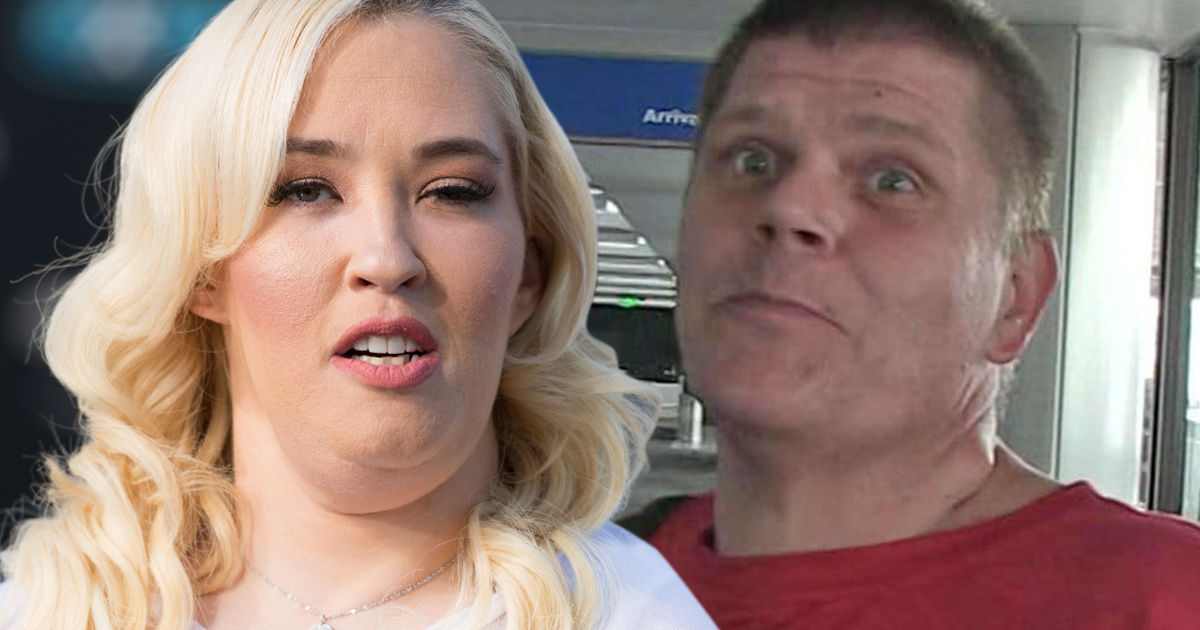 Family Fears the Worst with Geno 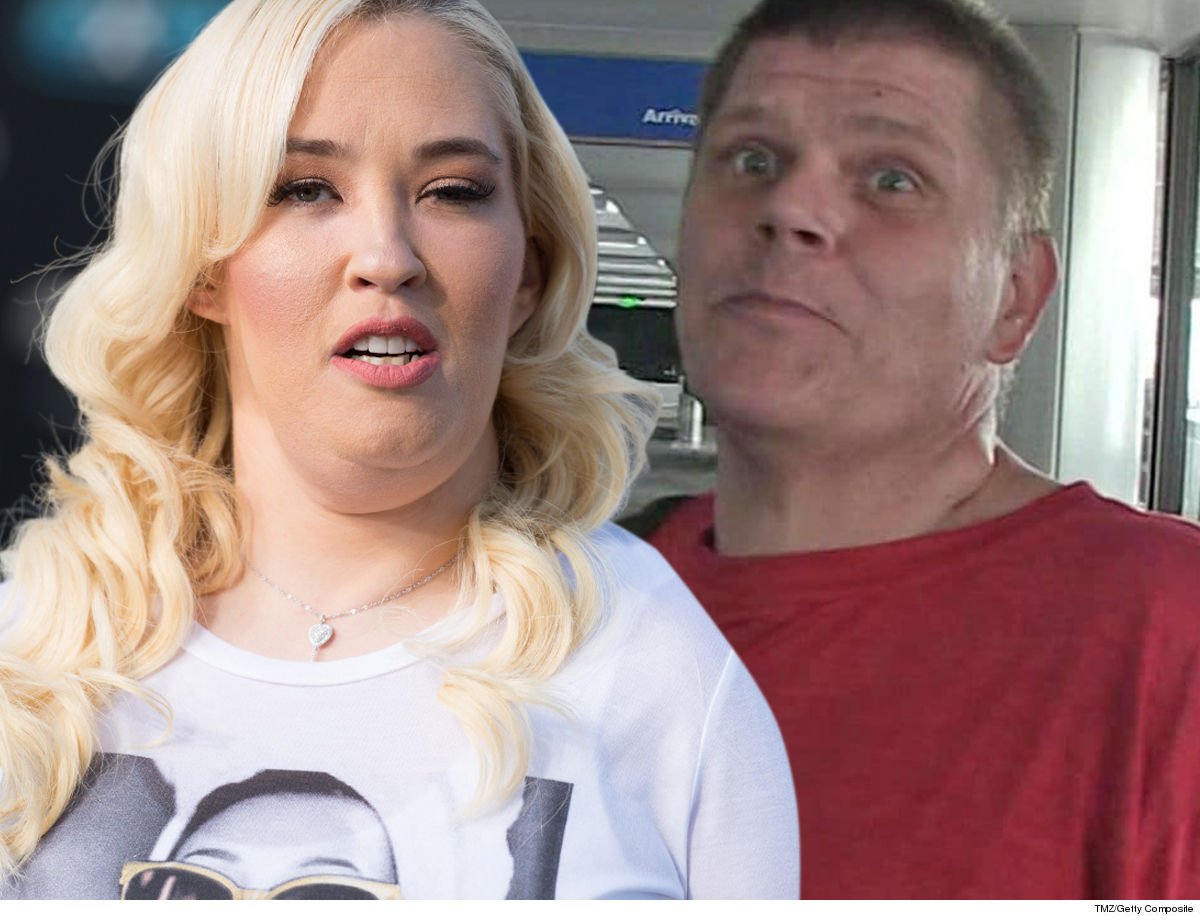 Mama June‘s relationship with her boyfriend has moved beyond troubling and is in dangerous territory … according to her family, who are terrified of the downward spiral.

Sources close to June tell TMZ … her family believes Geno Doak has her under his thumb and is playing mind games to keep control of her and locked away in a “mental prison.”

We’re told the fam thinks Geno’s preventing her from seeing them and being with her kids, and has been filling her head with lies … like saying they are against her when in fact, they are worried sick about her.

Our sources say June’s family is certain Geno’s motive is money — he has it made with her because he can spend her cash and not have to work … so he can do whatever he wants, including getting wasted.

We know Honey Boo Boo went to see her mom last week after Geno was so inebriated that he crashed his SUV into her home — and couldn’t even stand afterward — but we’re told her attempt to get June to kick his ass out was futile … because Mama insists Geno’s not a problem.

The family strongly disagrees, and our sources say everyone fears he’s dangerous and is going to pull her in further into the throes of drug addiction and substance abuse. HBB refuses to move back into her mom’s home until Geno’s gone … but it’s not looking like that’s going to happen soon.

As we reported … the couple was arrested for crack cocaine possession back in March, and Geno was also hit with a domestic violence charge. The ordeal only seemed to bring them closer together though, which is the worst possible outcome in the family’s eyes. 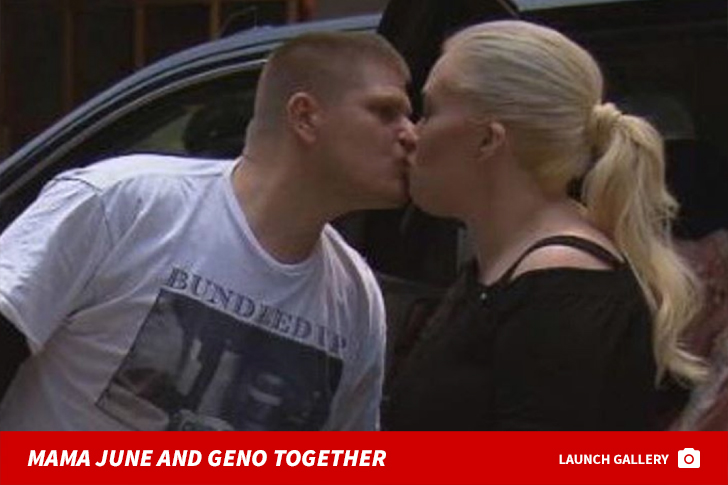