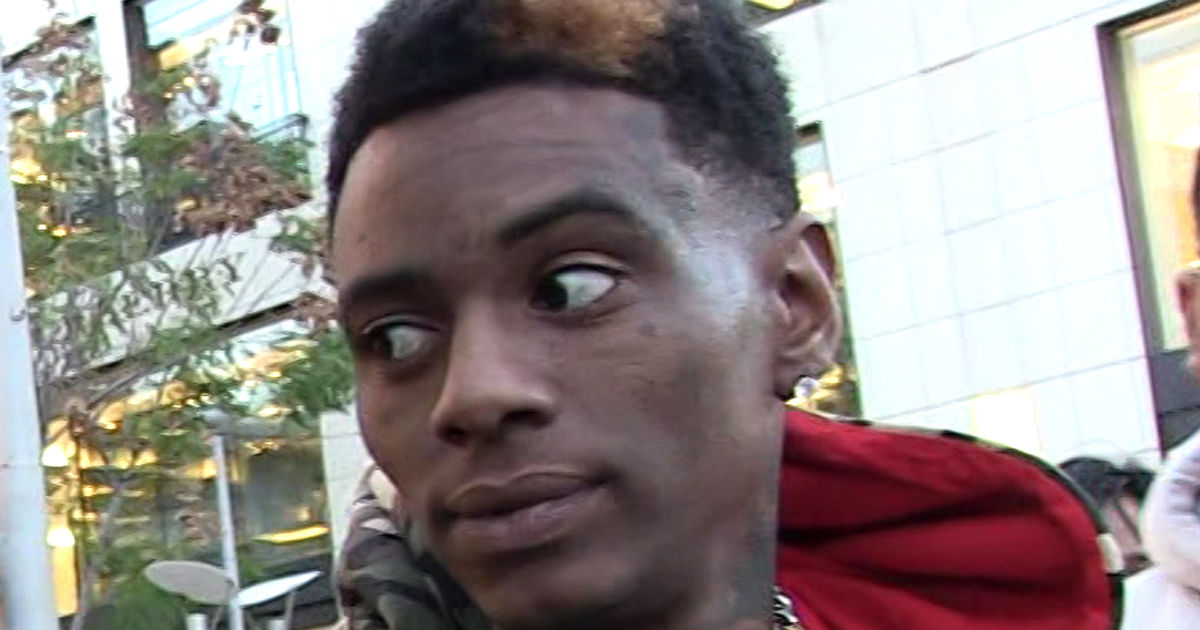 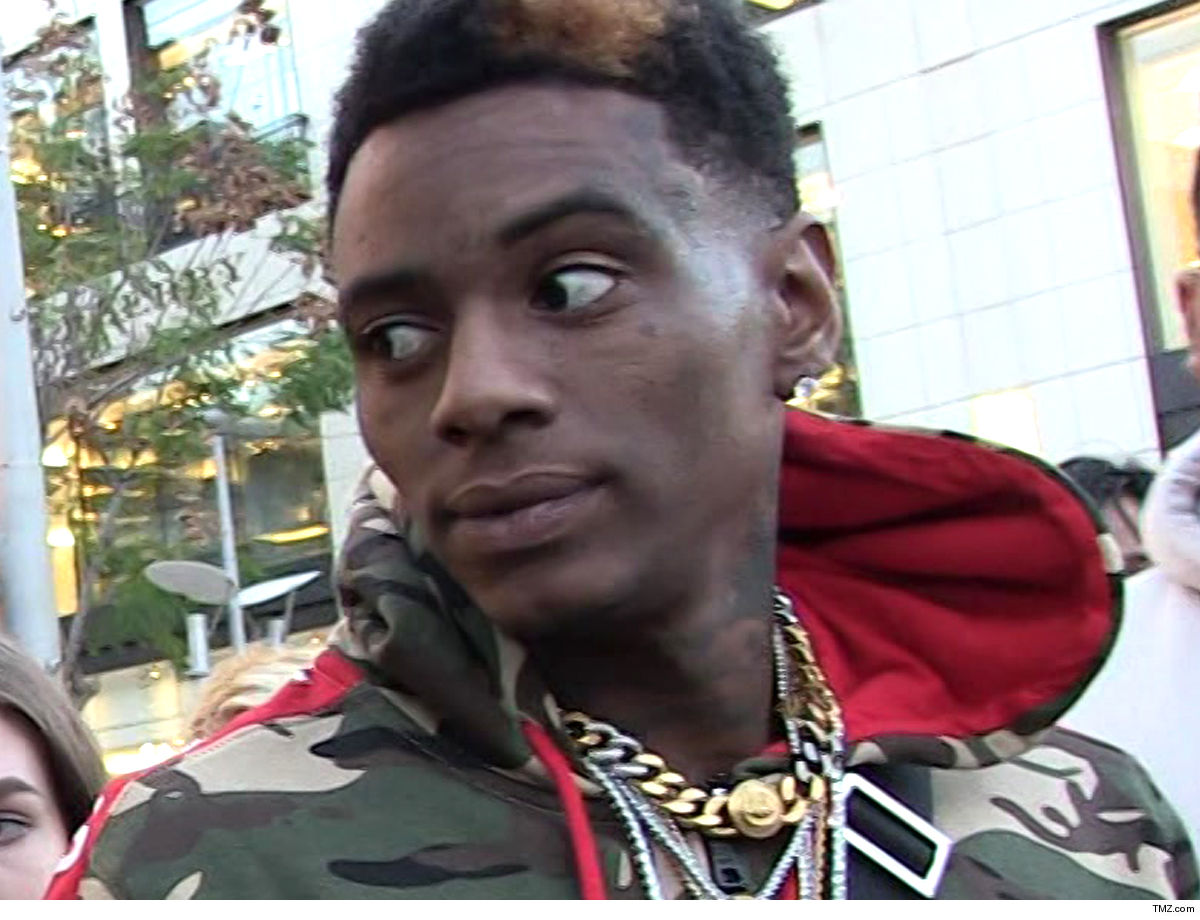 Soulja Boy won’t be charged for allegedly kidnapping a woman and tying her to a chair in his garage … because prosecutors have rejected the case.

The Ventura County District Attorney tells TMZ … they’re declining to file charges against the rapper due to insufficient evidence. The alleged victim accused Soulja Boy of holding her captive for 6 hours, but our law enforcement sources say a police investigation didn’t prove it.

TMZ broke the story … a woman went to police back in February claiming Soulja kidnapped her, held her captive in his garage and tied her to a chair with an extension cord. Soulja denied the allegations, and his team said the woman was flat-out lying. 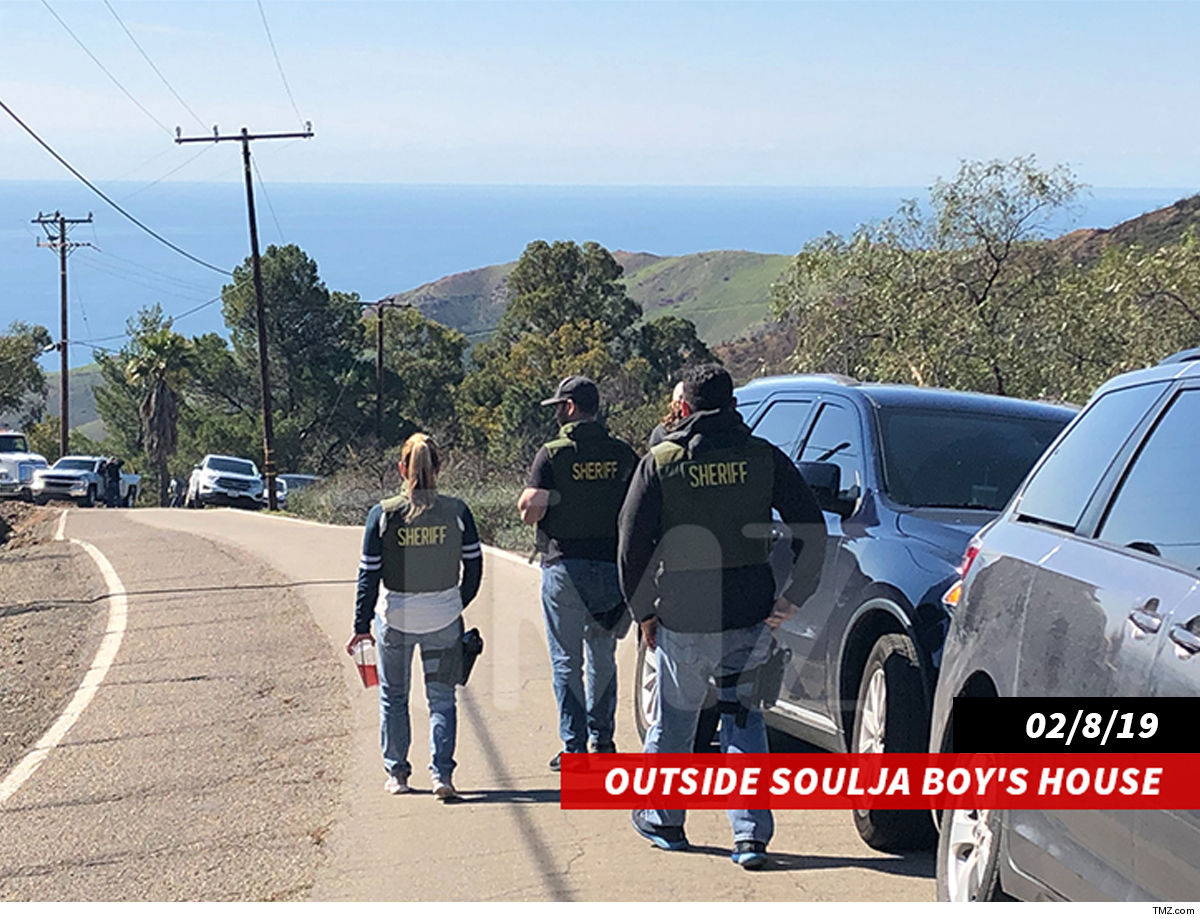 The Ventura County Sherriff’s Department served a search warrant at Soulja’s home and looked for evidence of a kidnapping … and that turned out to be a huge problem for Soulja, for entirely different reasons.

Sheriffs say they found ammo on the property, which is a violation of Soulja’s probation for a weapons case in L.A. County dating back to 2014 … so he was later arrested for that.

Soulja’s in the middle of a 240-day jail sentence for the probation violation … but he just dodged a huge bullet with the kidnapping case being rejected.