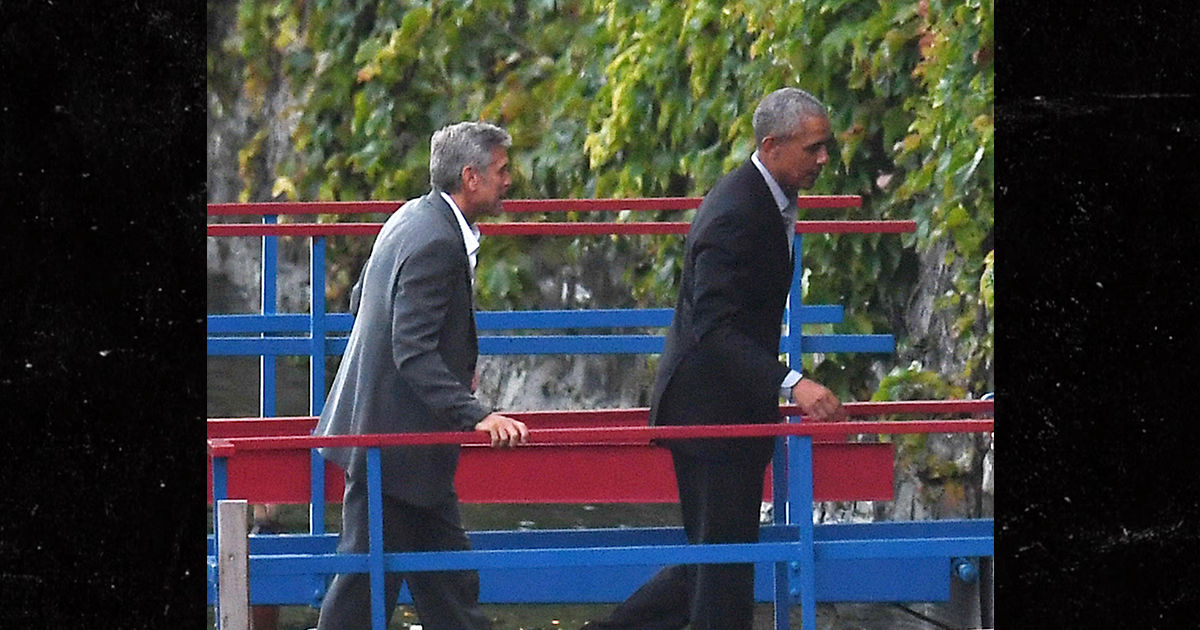 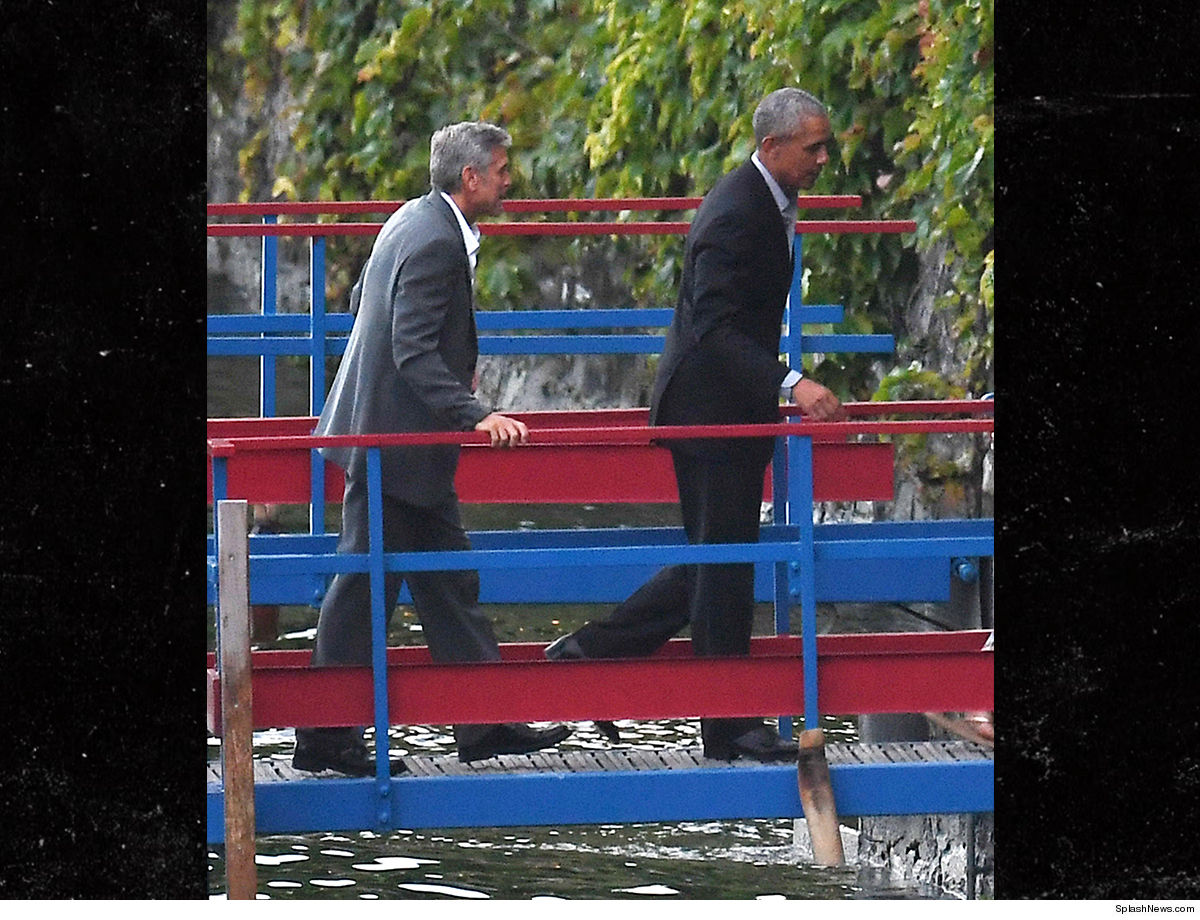 Barack Obama is continuing his European vacation with a stop in Italy — where he and George Clooney are taking suited-and-booted boat rides together … comfortably, of course.

The former POTUS was spotted getting off a vessel with his actor pal Sunday near a dock on Lake Como in Cernobbio. It’s a gorgeous area at the foot of the Alps — right next to Switzerland’s southern border — and 44 and George were dressed for the occasion. 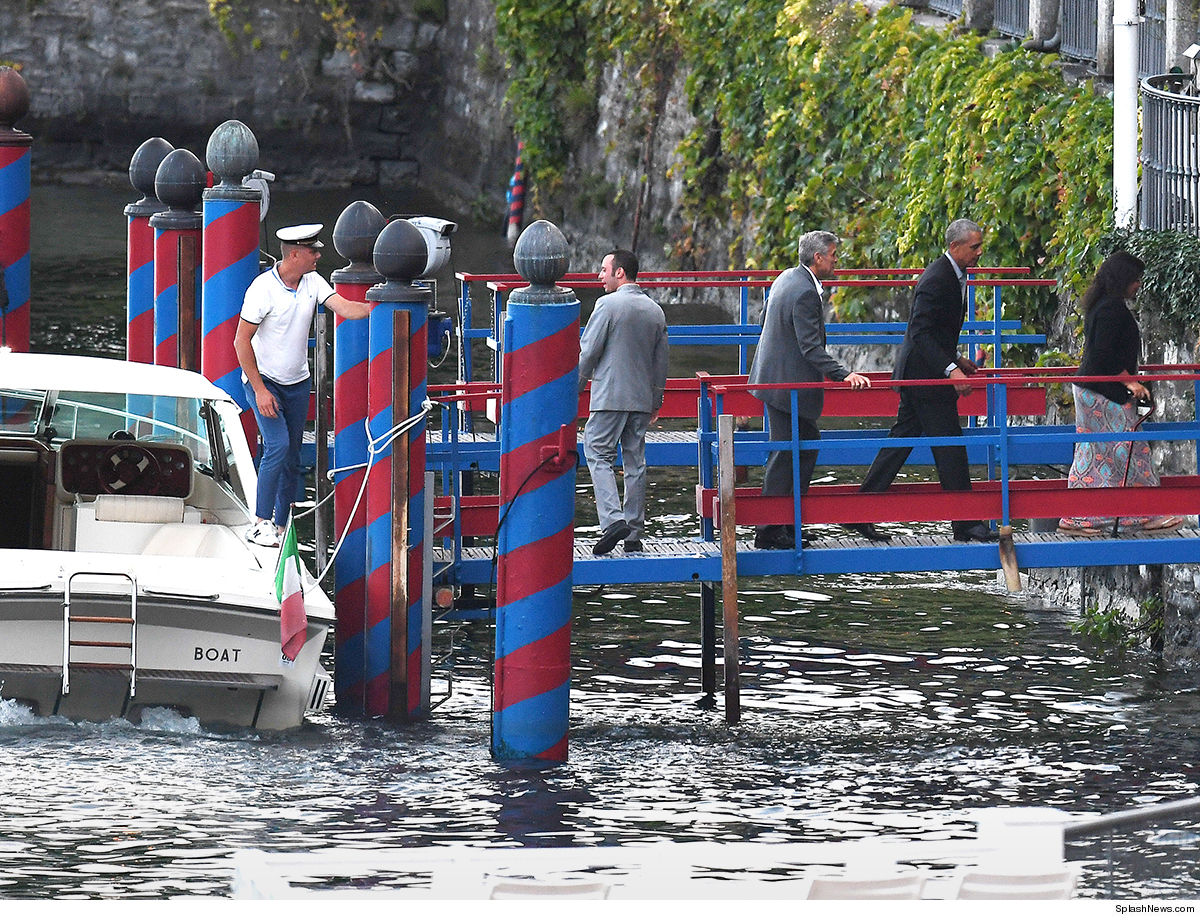 Both guys were wearing jackets and dress pants — but neither appear to be rockin’ ties, as their collars are open and unbuttoned. Gotta keep it business caj for those Italian lake views, right? No sign of Michelle, Amal or the kids here … might’ve just been a bro sesh.

Barack and his fam were seen in the south of France earlier this week, where they grabbed dinner with friends … and Barack showed off his many faces of delight at the table. A few days later, they kept the dream vacay going by hanging out with Bono and co. 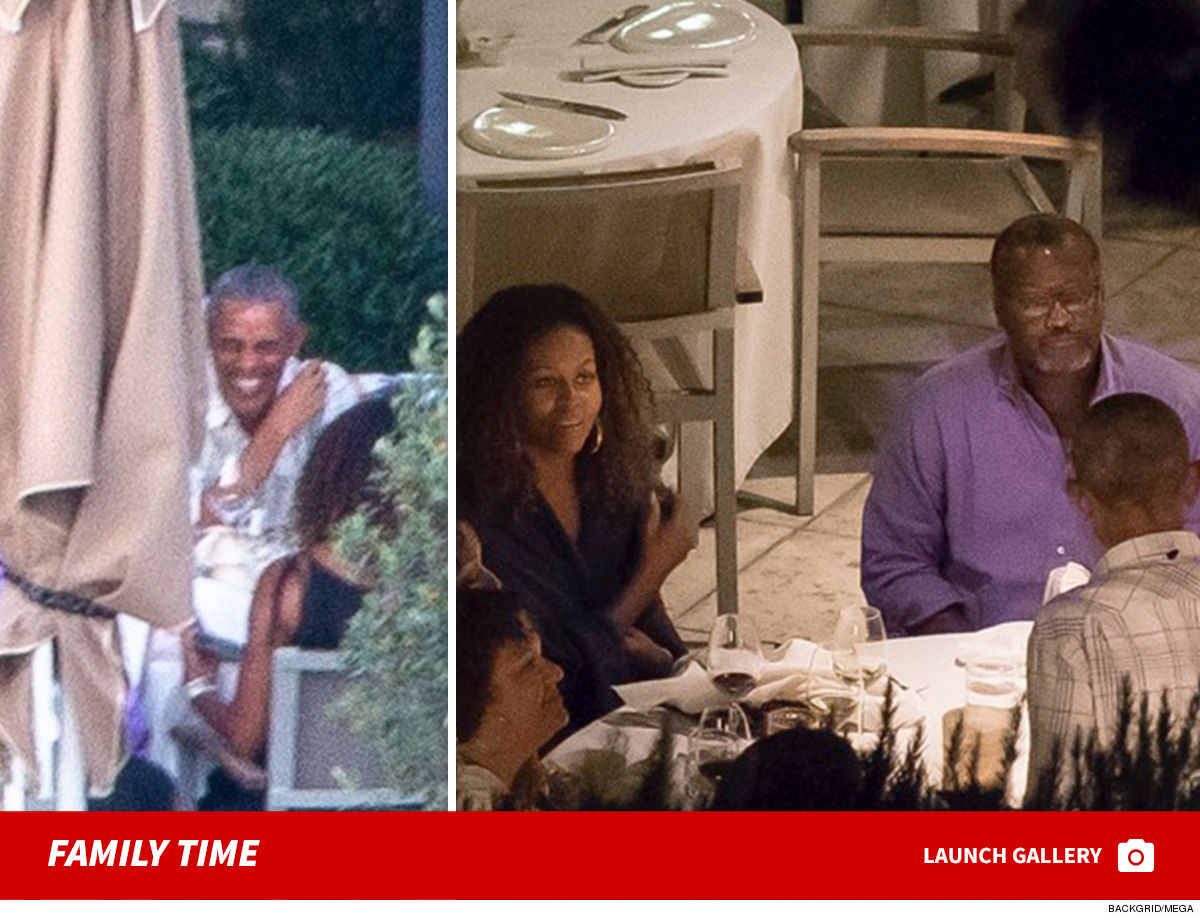 At this rate, there’s no telling which famous faces the Obamas will be meeting with next. *Checks Rolodex for celebs that stay in Europe* … lots more to come, probably.