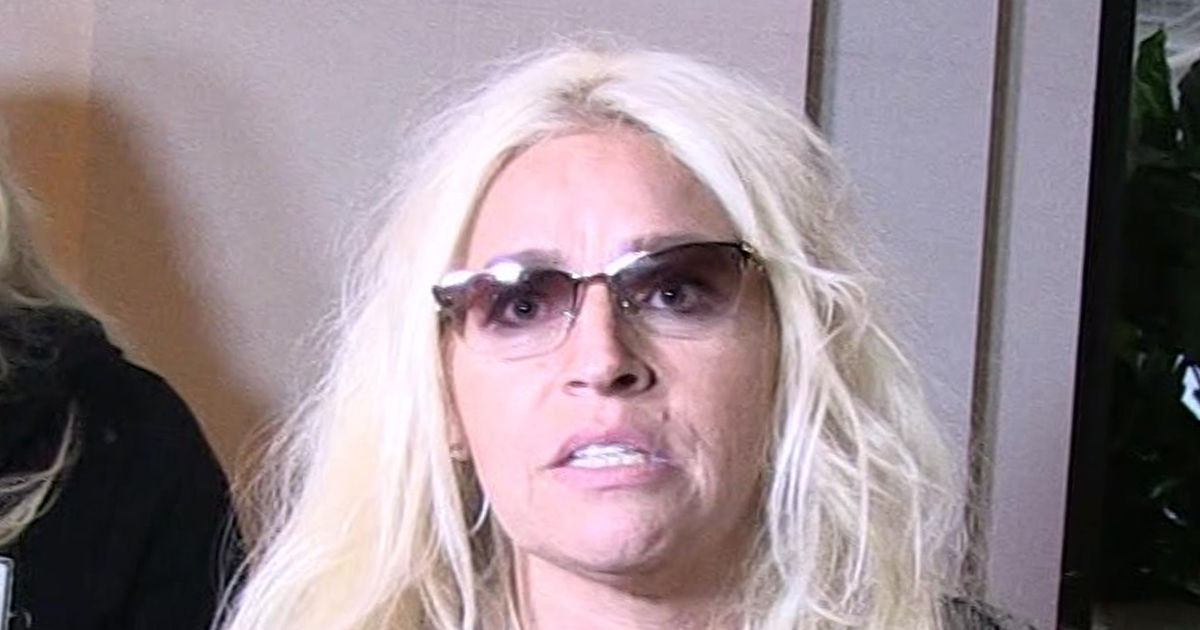 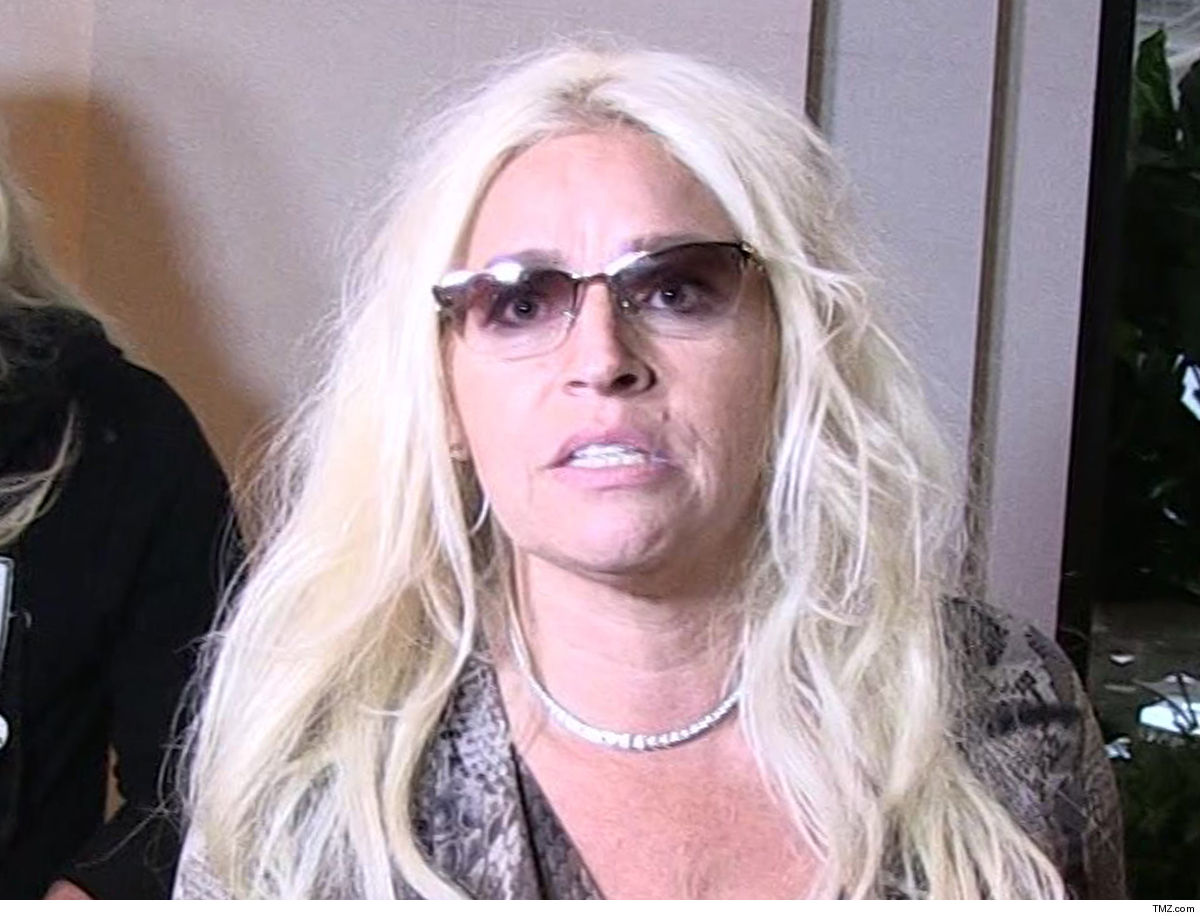 Beth Chapman is in desperate shape … in a medically-induced coma at a hospital in Hawaii, and her husband, Duane “Dog” Chapman, is asking people to pray for her.

Beth has struggled with cancer for years. She was cancer free for a while, but last November her throat cancer returned and she underwent aggressive chemo.

Dog reached out to the public and said he wanted to “humbly ask everyone to please pray for Beth.”

Beth has valiantly battled the disease, hitting the town in Beverly Hills with her husband in the midst of her health crisis.

It has been a struggle for Beth … she’s had emergency surgery and the treatment has been brutal, but her will to live has overridden the difficulties. She inked a deal back in January along with Dog to host a series, “Dog’s Most Wanted” for WGN America. Part of the show chronicled her cancer battle. The trailer for the show was just released and shows Beth and Dog kissing while she lay in her hospital bed.

Beth said recently the release date of the show was pushed back to next year, but no reason was given.

No word on the exact condition of Beth, but based on Dog’s outreach, prayers are clearly in order. 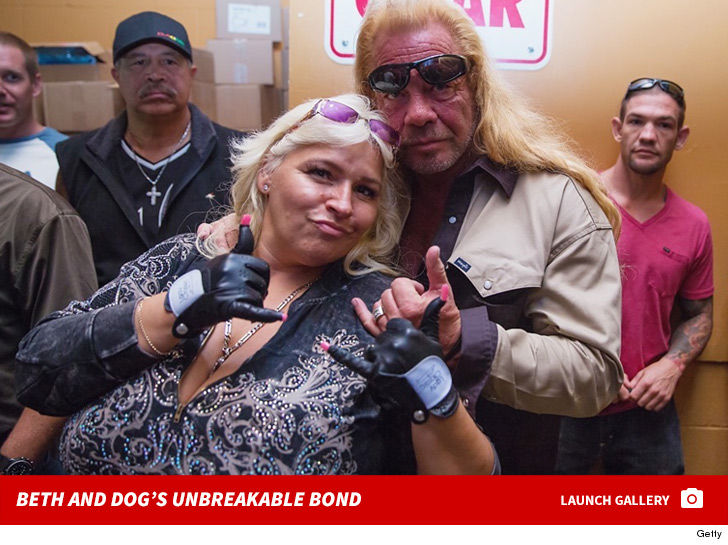