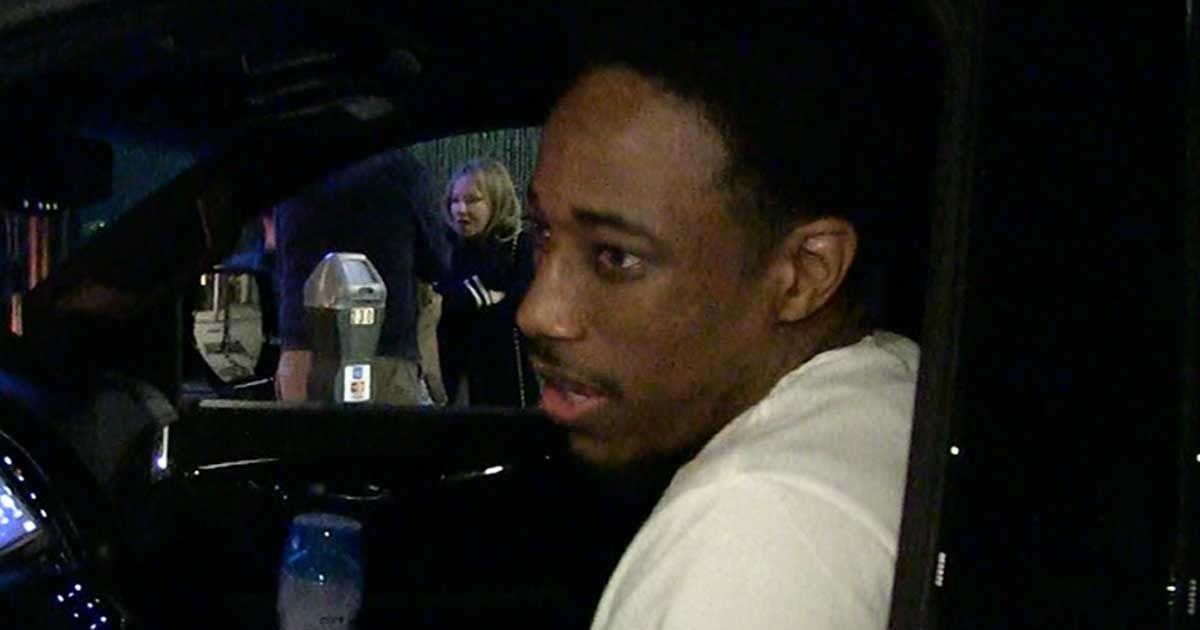 Add DeMar DeRozan to the list of athletes against visiting Donald Trump … ’cause the NBA superstar says even if he was still on the Raptors, he wouldn’t celebrate their title at the White House.

Raps coach Nick Nurse said last week the team is setting up a trip to be honored by Canadian Prime Minister Justin Trudeau … but said they’re undecided on going to 1600 Penn.

However, over the weekend Raptors star Danny Green told Yahoo Sports he’s a “hard no” on visiting Trump.

Raptors to the White House?

Despite playing for the Spurs now, DeRozan is on board if the team decides not to go … telling TMZ Sports – “Sh*t, I wouldn’t go, either!”

DeRozan joins a growing group of athletes who have spoken out against visiting Trump — the Golden State Warriors, LeBron James, Red Sox manager Alex Cora and players like Mookie Betts, David Price and Jackie Bradley Jr. have all been vocal about not going — just to name a few.

As for the trip … Trump said he would “think” about inviting the Raptors — but only if the team expressed interest in visiting.