Making Out in Mykonos

… Before Our Big Day 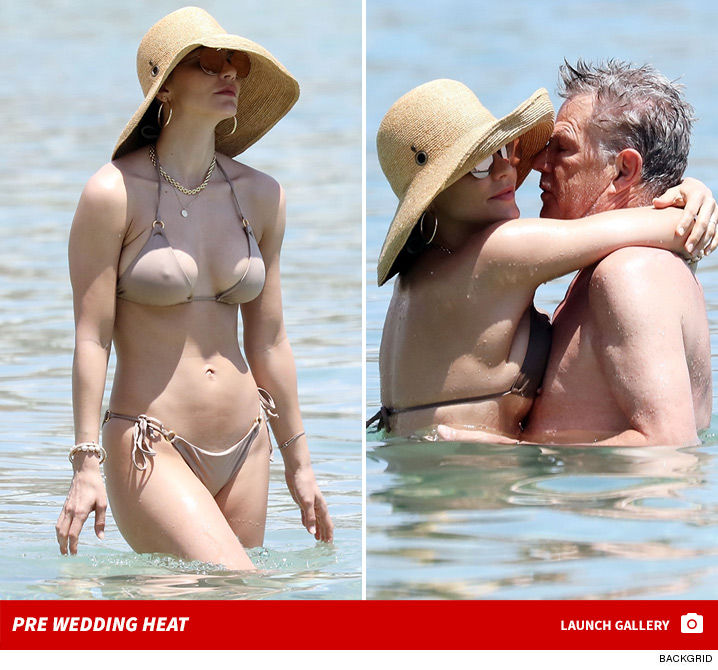 Katharine McPhee and David Foster are looking madly in love — kissing and hugging on each other like school kids — and it’s great timing, considering they’ll be tying the knot any day now.

Katharine and David are living it up on the picturesque Greek island of Mykonos ahead of their nuptials … and they already look like they’re in honeymoon-mode, because they couldn’t stop making out while splashing around in the ocean.

Kat showed off her smoke show bod in a sexy beige bikini … that clearly got David’s attention. Maybe they haven’t said “I do” officially yet, but David’s face in these pics is kinda screaming it. 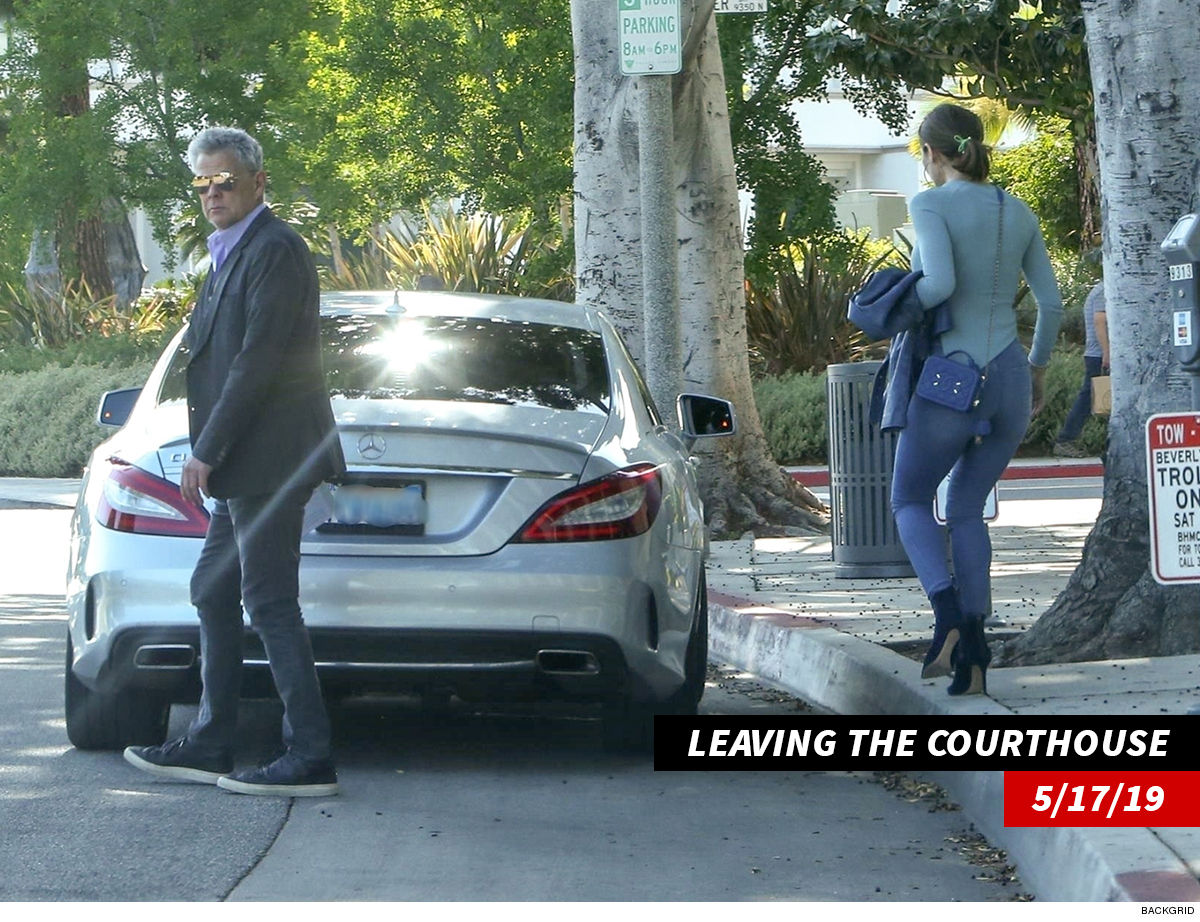 We broke the story … Katharine and David got their marriage license in Bev Hills just last month, meaning it’s only a matter of time until the actress/singer and music mogul walk down the aisle. The license is good for 90 days, so … tick tock.

Still no word on a wedding date, but check out the gallery … they’re totally ready to do the deed.