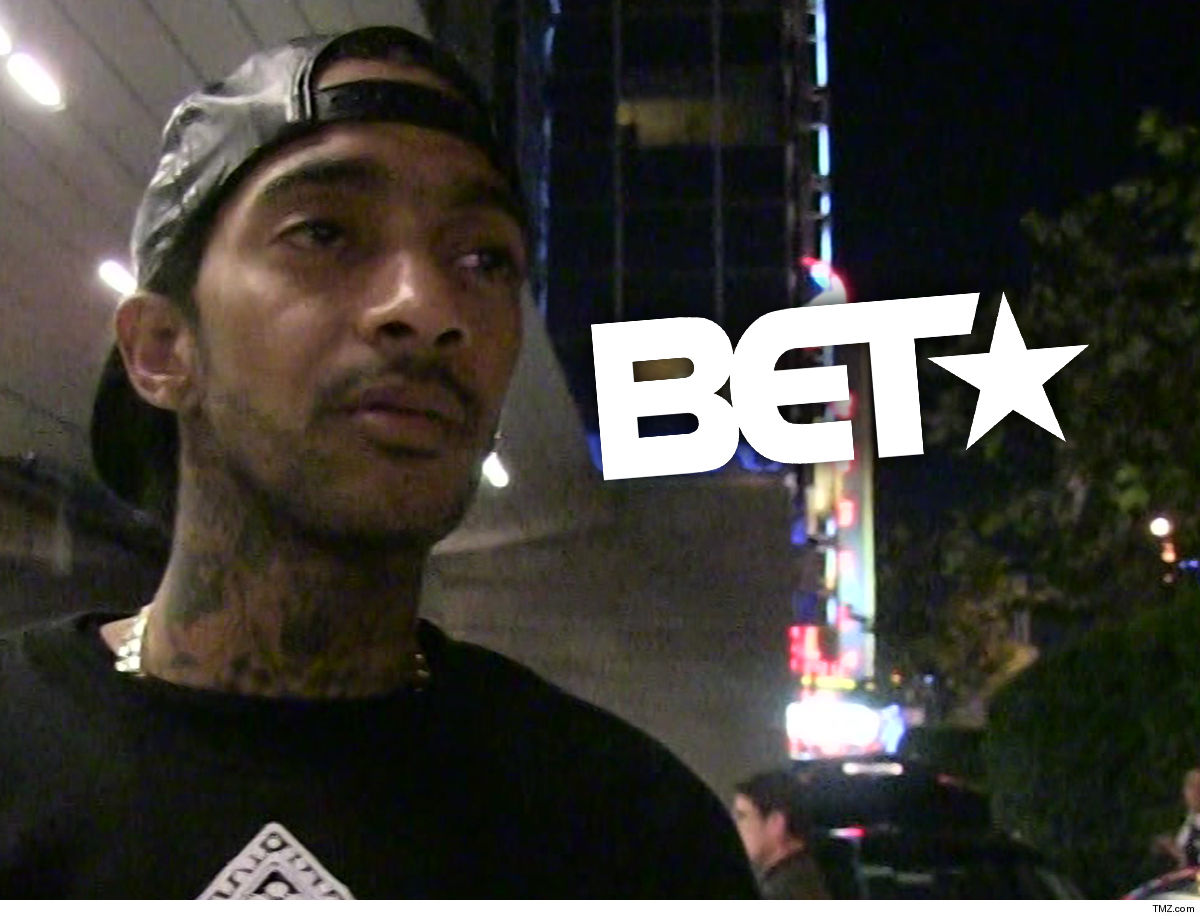 BET pulled out all the stops for Nipsey Hussle at its annual award show … and the emotion on stage and in the crowd was palpable.

The slain South L.A. MC was presented with a special tribute Sunday night during the BET Awards –where T.I. spoke some kind words about the hip-hop icon, recounting the impact he had on the community as a whole.

“There will never be another Nipsey Hussle; he was a revolutionary,” T.I. said. “He was our blessing and inspired people across the world.

In a powerful moment, Hussle’s family took the stage to a standing ovation, including the late rapper’s girlfriend Lauren London and his son Kross Aghedom. “I just want to thank you guys for all of the love and support and the marathon continues again,” London said briefly.

“I was so amazed that so much love was out in the world that it uplifted me,” said Hussle’s grandmother. “God said to Nipsey, ‘You’ve done your job, you’ve made your mark.’ So thank you so much world for loving him, too.’ His parents also spoke briefly of their son.

The powerful moment led into a musical tribute to Hussle, with performances by Marsha Ambrosius on “Real Big,” YG on “Last Time I Checc’d” and DJ Khaled and John Legend leading everyone in white for an emotional performance of “Higher.”

The ceremony also played a video tribute of Nipsey Hussle’s life with words from Snoop Dogg, Ava DuVernay and Los Angeles Councilman Marqueece Harris-Dawson … it included footage from the last video Hussle shot before his death.

Nipsey was a driving force in his community … inspiring people to make South L.A. better by both words and deeds.

TMZ broke the story … Nipsey was gunned down in March outside of his Marathon clothing store in the Crenshaw district of Los Angeles.

Nipsey left behind two children — 10-year-old Emani, and 2-year-old Kross, the latter whom he shared with Lauren London.