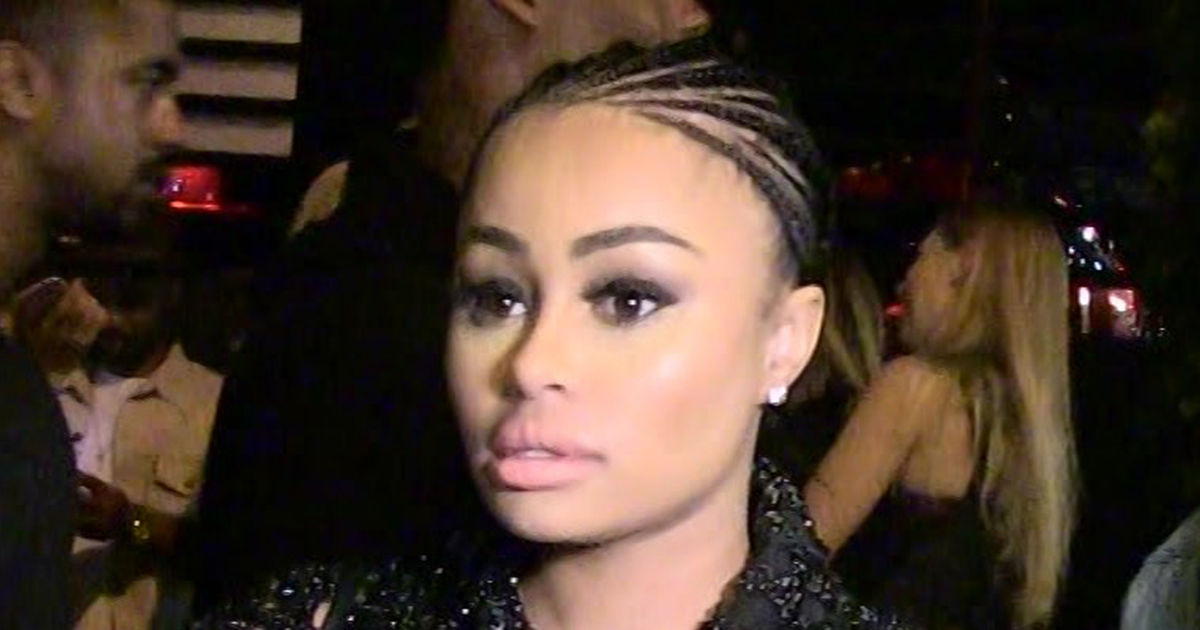 For Allegedly Threatening Hairdresser With Knife 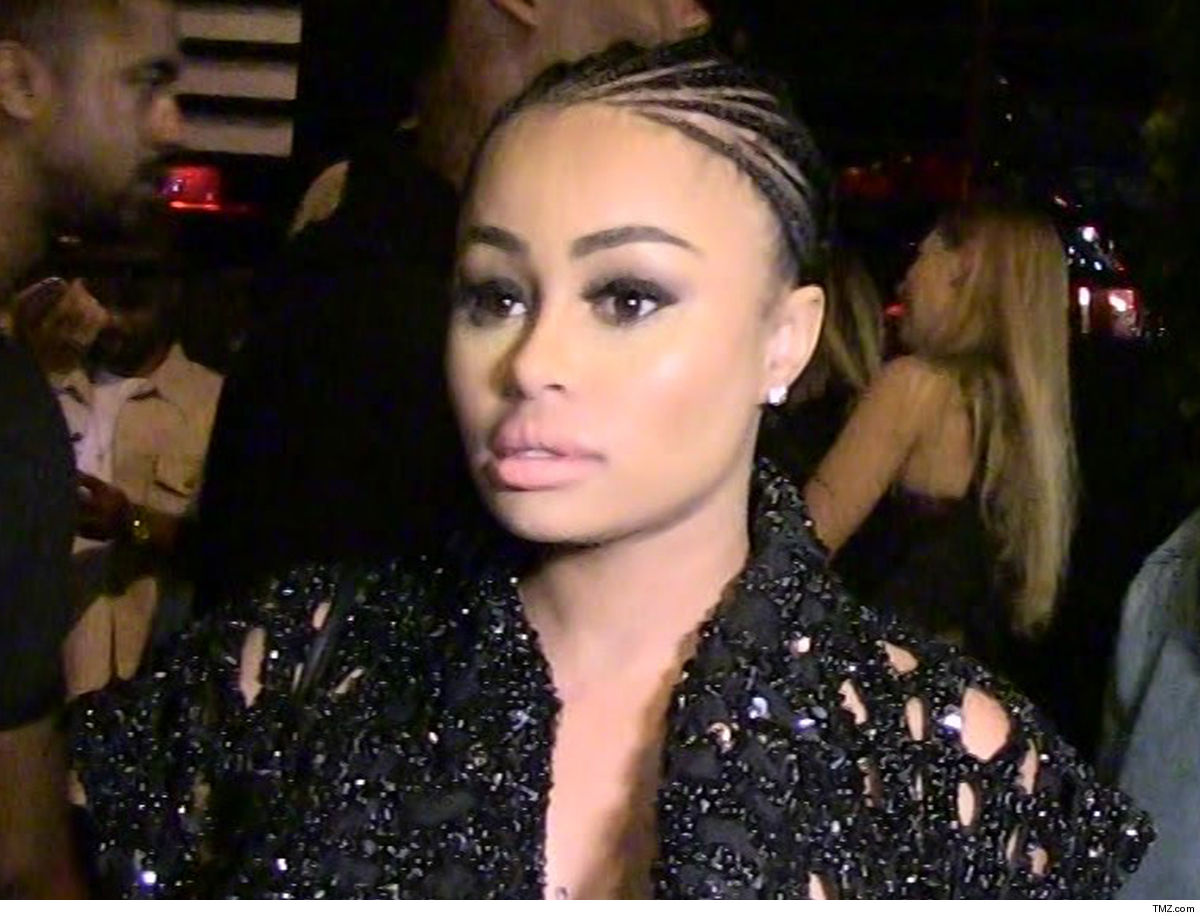 Blac Chyna won’t be prosecuted for allegedly brandishing a knife and threatening her hairdresser.

The Los Angeles City Attorney’s Office tells TMZ the cases against Blac Chyna and her hairdresser were both rejected … due to insufficient evidence.

The L.A. District Attorney had the first look at the case, but determined there wasn’t enough there to charge Chyna or the hairdresser with a felony, so they gave the case to the City Attorney … and now it’s officially done.

Our law enforcement sources say the case was weak from the beginning.

TMZ broke the story … BC and her hairdresser got into a heated exchange last month at Chyna’s home in the San Fernando Valley. The hairdresser claimed Blac Chyna went after her with a blade and filed a police report, and BC appeared as a named suspect for assault with a deadly weapon.

Blac Chyna insisted she was actually the victim, not the aggressor … and claims the hairdresser started hurling soda cans during the argument.

The fight was caught on surveillance video, but there’s no clear-cut evidence BC was wielding a knife … and no witnesses ever came forward backing the hairdresser’s claims.