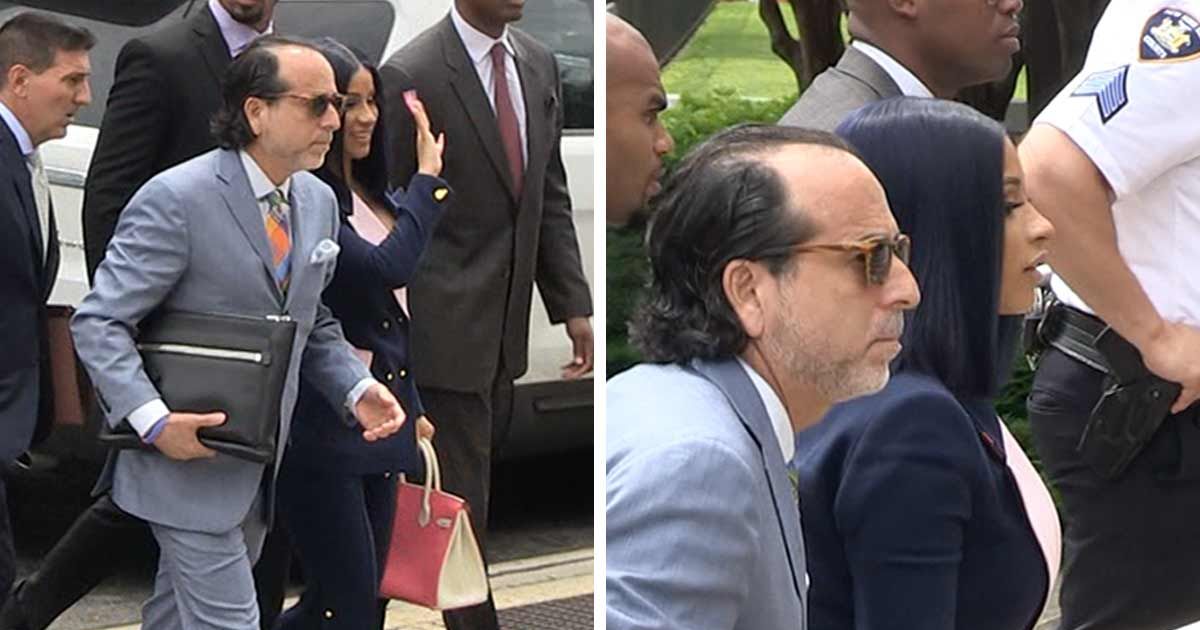 I Plead Not Guilty, Your Honor …

Cardi B is entering her plea on all the new charges in the strip club beatdown case.

Fresh of her Album of the Year win at the BET Awards … Cardi arrived at the courthouse in Queens decked out in a black pantsuit. Inside the judge told her she’s being charged with attempted assault in the 2nd degree and various other charges.

The judge gave Cardi the option of having all the charges read aloud in court. Her attorney said that would not be necessary — and then Cardi said, “Not guilty, sir. Your Honor”

As we reported … Cardi was indicted last week on 14 charges, including 2 counts of felony attempted assault with intent to cause serious physical injury. Other charges include misdemeanor reckless endangerment, assault, criminal solicitation, conspiracy and harassment. 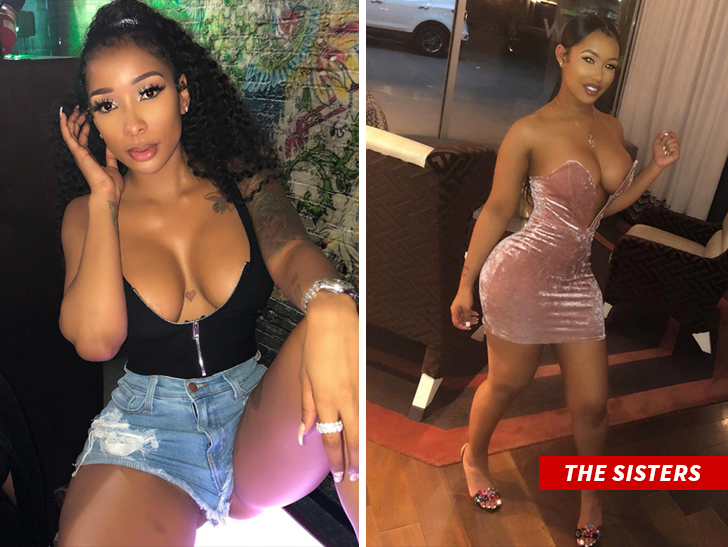 This came after the rapper was initially charged with just 2 misdemeanors for allegedly ordering an attack on 2 strip club bartenders who are sisters — Jade and Baddie Gi — back in August 2018.

However, after Cardi rejected a plea deal that would have given her a conditional discharge in return for pleading guilty to a single misdemeanor … a grand jury was convened and eventually handed up the 14-count indictment.

There are 2 codefendants in the case and they were also arraigned today — both plead not guilty.

TMZ broke the story … Cardi was arrested in October for her alleged role in the strip club incident, in which the 2 women claim they were injured when Cardi’s people began throwing bottles and chairs.

If convicted on the new felony charges, we’re told Cardi faces up to 4 years in prison.