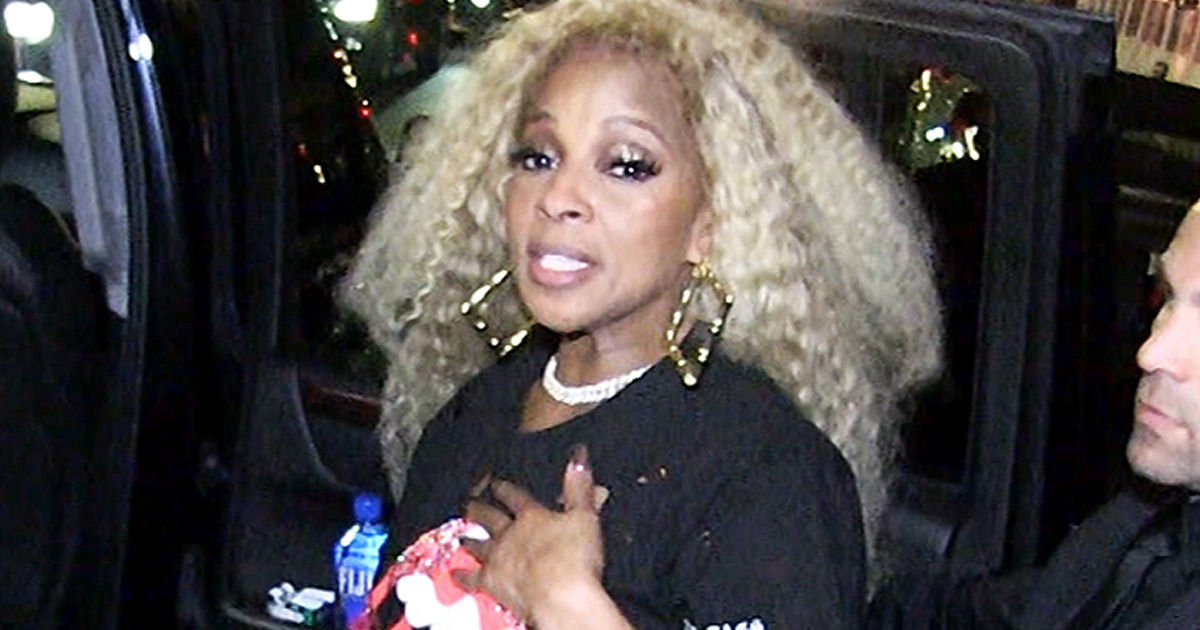 Some folks were upset Cardi B won Album of the Year at the BET Awards — but not Mary J. Blige … whose opinion MIGHT just matter more than yours.

The Queen of Hip-Hop Soul was leaving TAO Sunday night in Hollywood after the jam-packed show — in which Mary herself received a Lifetime Achievement award — and she told us how she felt about CB getting the big prize over the other nominated artists.

AND THE WINNER IS … @iamcardib! Congrats on album of the year 🔥#BETAwards pic.twitter.com/PRoa46UY09

Check it out — Mary’s got nothin’ but love for Cardi, whom she thinks “deserved that s***!” … no questions asked. Some peeps thought Meek Mill, Travis Scott or Ella Mai were more worthy, but Mary wasn’t hearing it. It’s clear … Cardi’s got her heart.

We also had to congratulate MJB on the big award she walked away with — for which she did her OWN damn tribute, alongside Lil’ Kim and others. It was absolutely epic, and if Cardi deserved AOTY … Mary absolutely deserved a lifetime achievement.

Mary opened up to our camera guy about how it felt to be honored … sounds like it left a bigger impact than some might have thought.