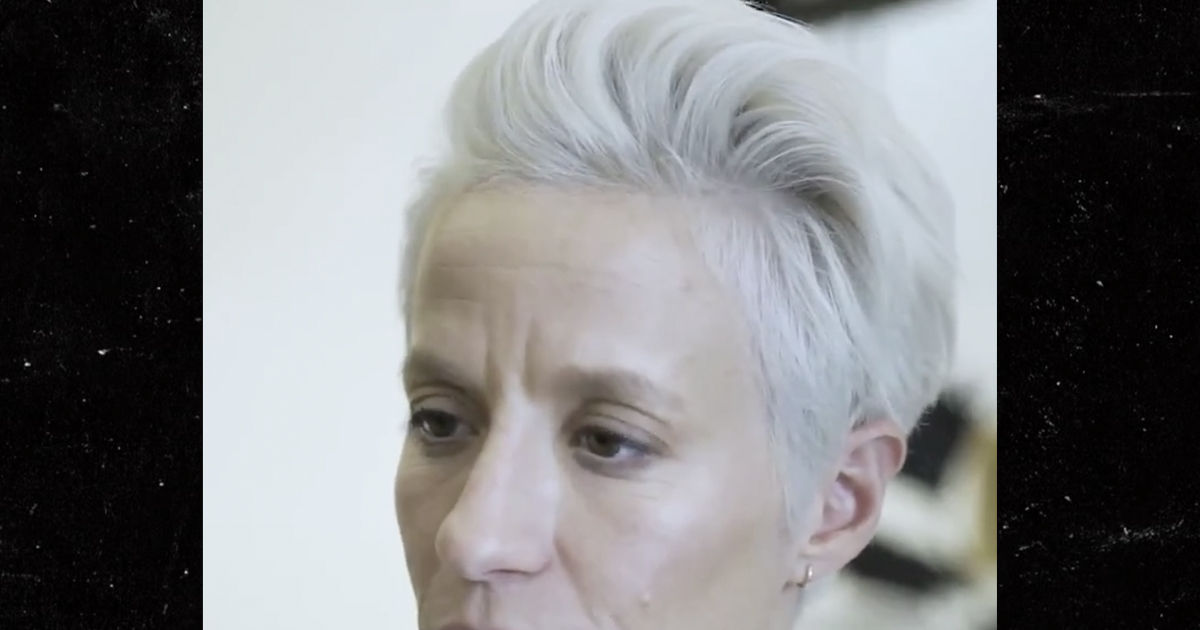 ‘I’m Not Going to the F*cking White House’ 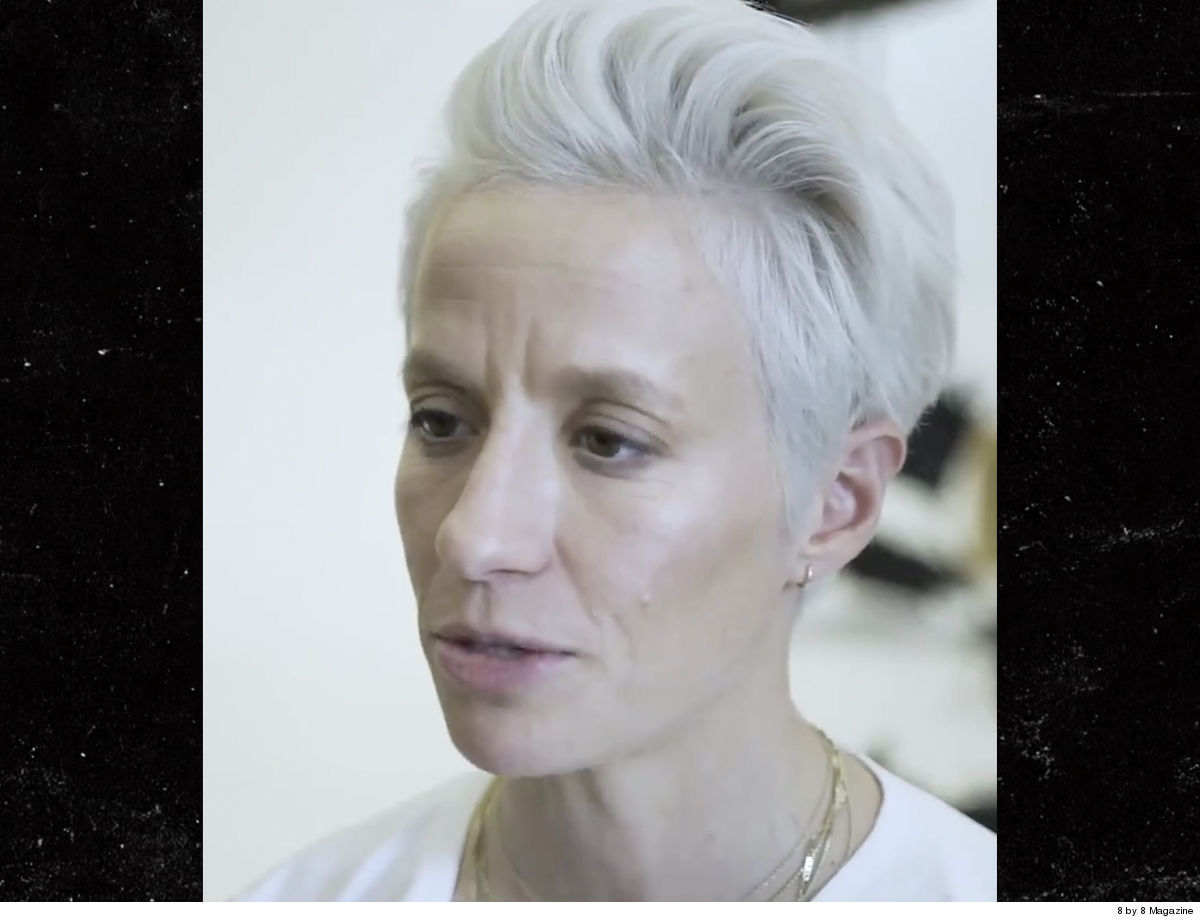 “I’m not going to the f*cking White House,” the 33-year-old co-captain told Eight By Eight Magazine … “We’re not going to be invited.”

“I’m not going to the fucking White House.” – @mPinoe pic.twitter.com/sz1ADG2WdT

She’s probably right about the second part … Megan — and other teammates have been very outspoken when it comes to their disapproval of President Trump and Rapinoe is confident Trump knows it.

“[Trump] tries to avoid inviting a team that might decline. Or, like he did when the Warriors turned him down, he’ll claim they hadn’t been invited in the first place”

When asked if she was speaking for the whole team, Rapinoe replied … “I don’t know everyone’s voting patterns on our team, but I would hope no one voted for him.”

Rapinoe has been VERY political in the past — she was the first white pro athlete in America to take a knee during the National Anthem … following Colin Kaepernick‘s lead.

She no longer takes a knee, but Megan doesn’t put her hand over her heart or sing along with the lyrics anymore.

Trump was asked if Rapinoe’s form of protest was appropriate on Monday — and he told The Hill, “No. I don’t think so.”

Not that Rapinoe cares anyway …

As for Team USA, they’re on a tear right now … they just beat Spain in the Round of 16 and are set to battle with France on Friday.