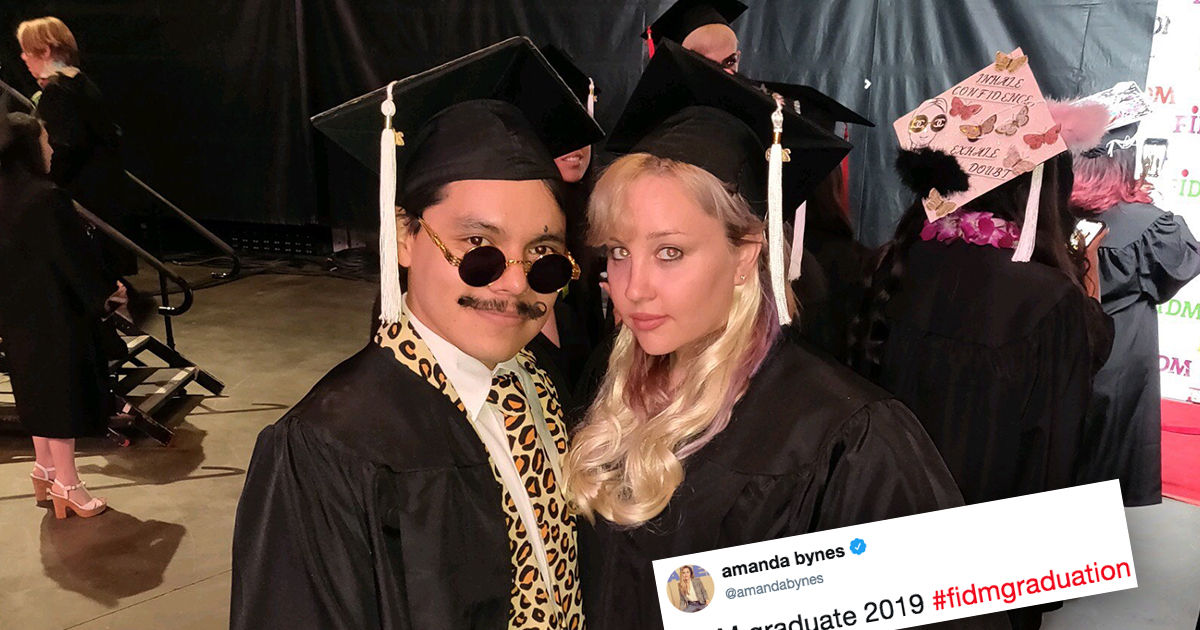 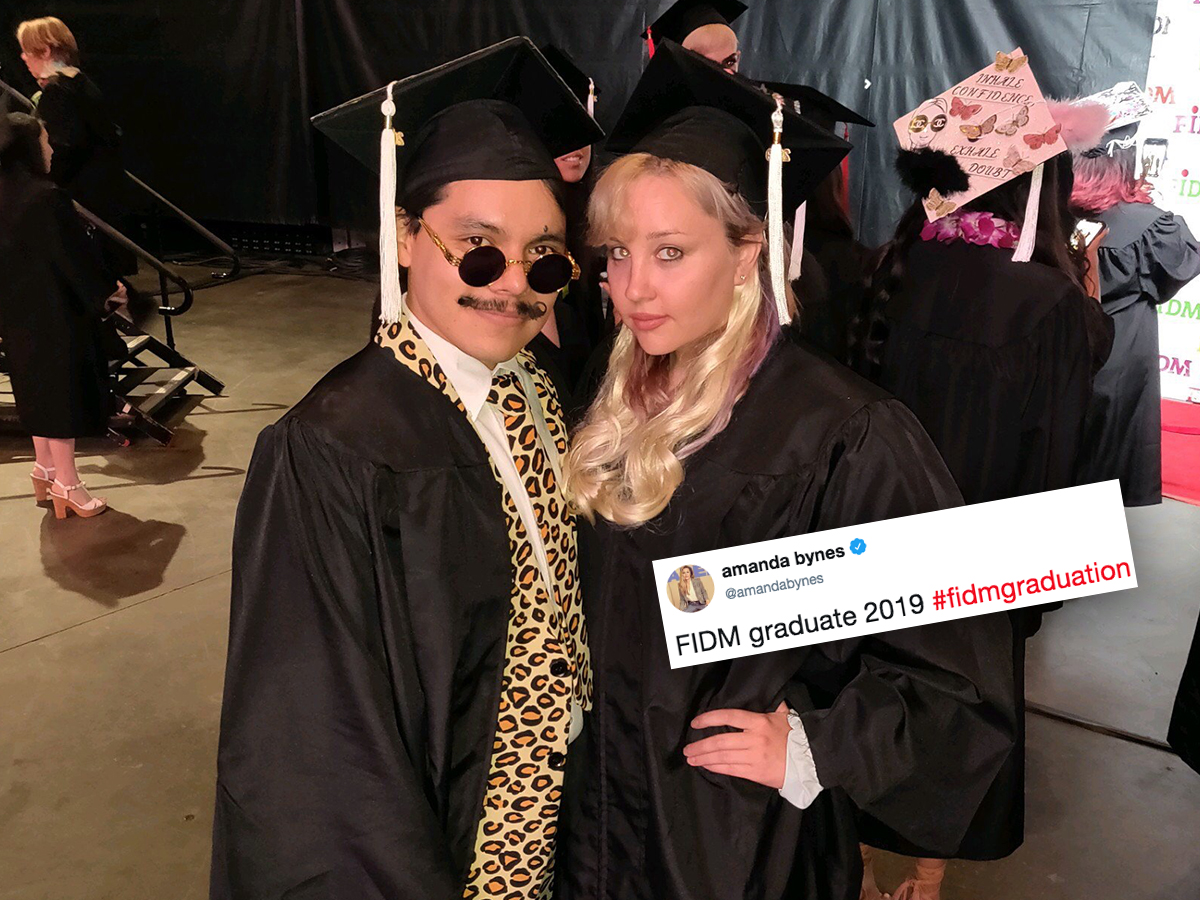 Amanda Bynes has graduated from a prominent fashion school in Los Angeles — and she appears to be doing great after recently re-entering a mental health facility.

The former Nickelodeon star shared a photo of herself Monday in a cap and gown next to a fellow graduating pal, captioning the post … “FIDM graduate 2019 #fidmgraduation.” Amanda’s got her hair pretty long right now, and it’s dyed blonde and pink. 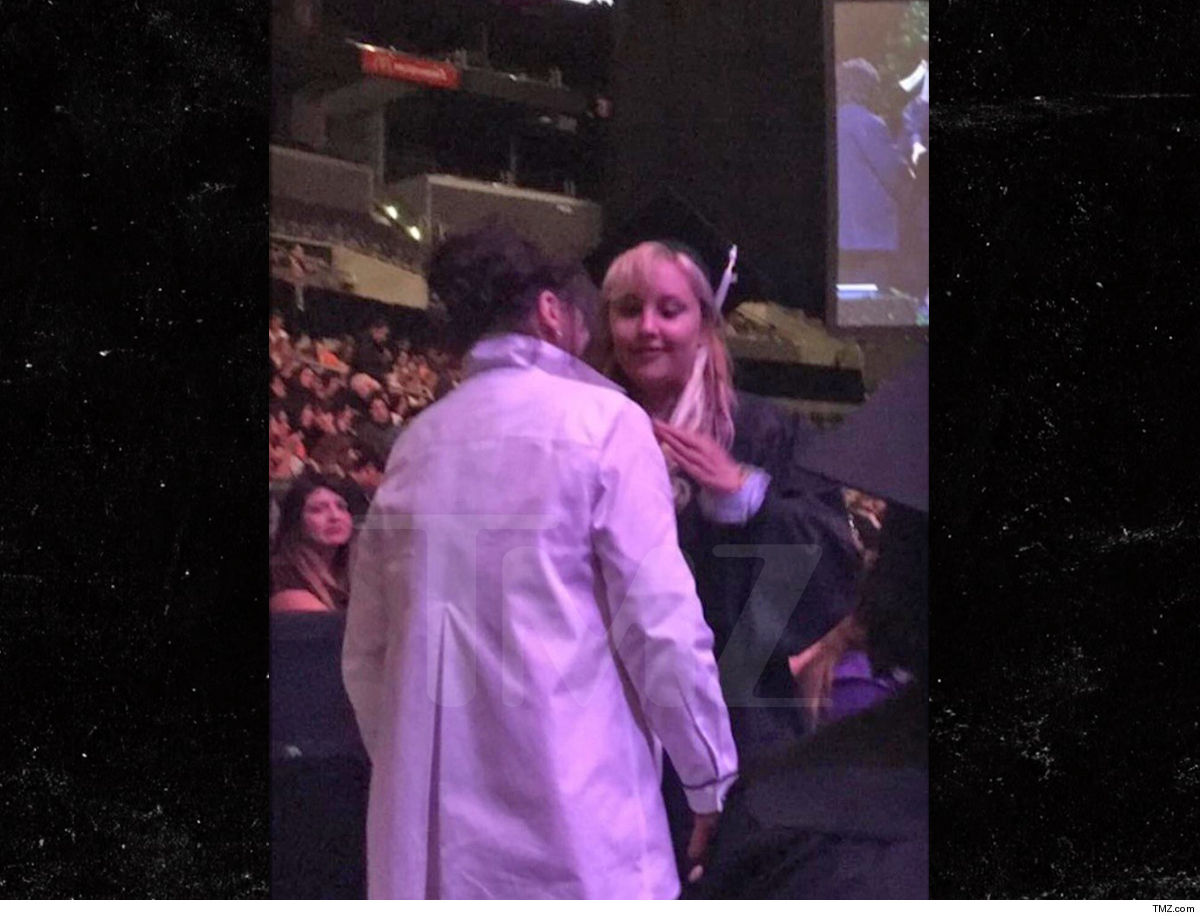 The 12,000-student ceremony went down Monday night at Staples Center in L.A., where Amanda walked across the stage with an Associate’s degree in fashion design. Eyewitnesses tell us Amanda seemed ecstatic — she was getting tons of love from her teachers and peers.

We’re also told Amanda came off a bit awkward at times during the graduation, but clearly had it together enough to pose for some selfies with her classmates. 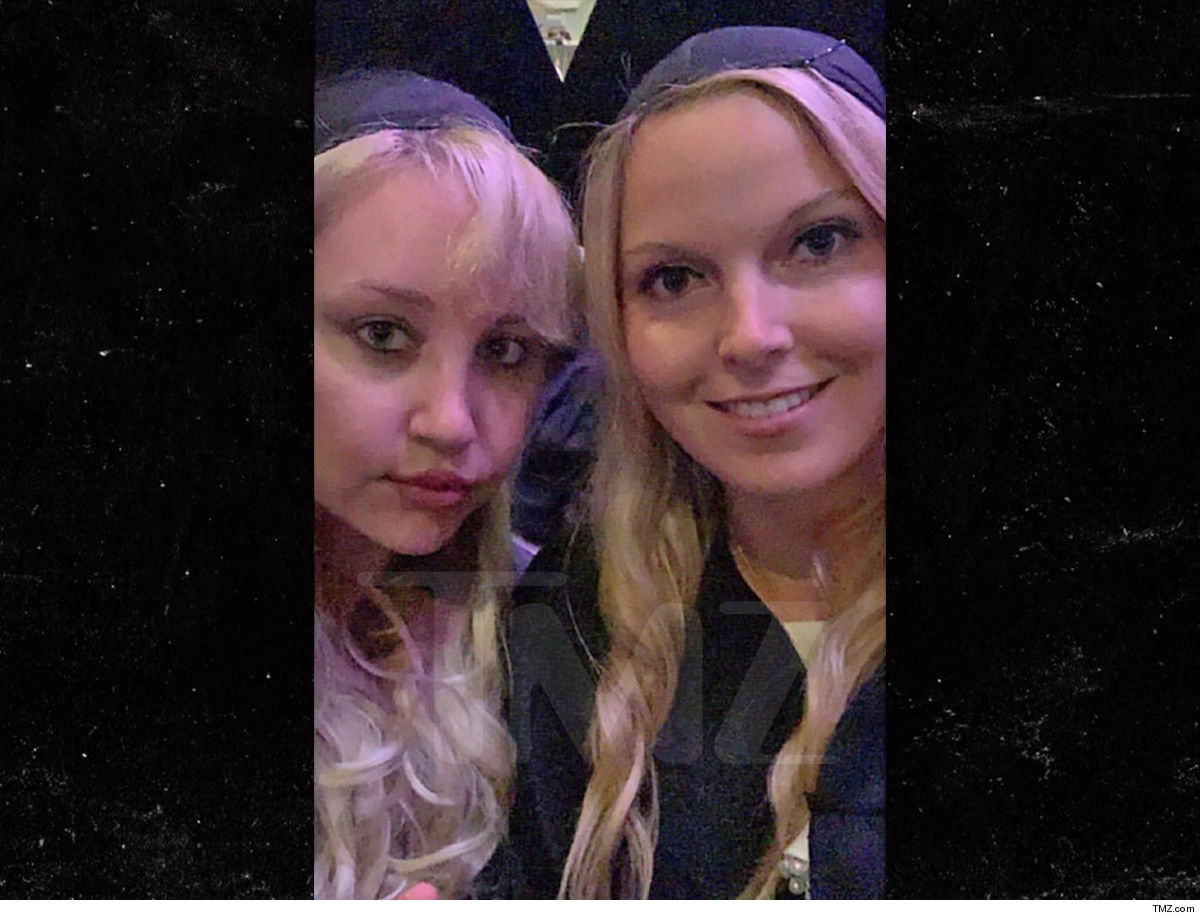 The happy news comes months after Amanda rechecked herself into a facility in January. As we first told you … her going back for treatment was a result of a backslide from being back in the spotlight after her Paper magazine cover story. 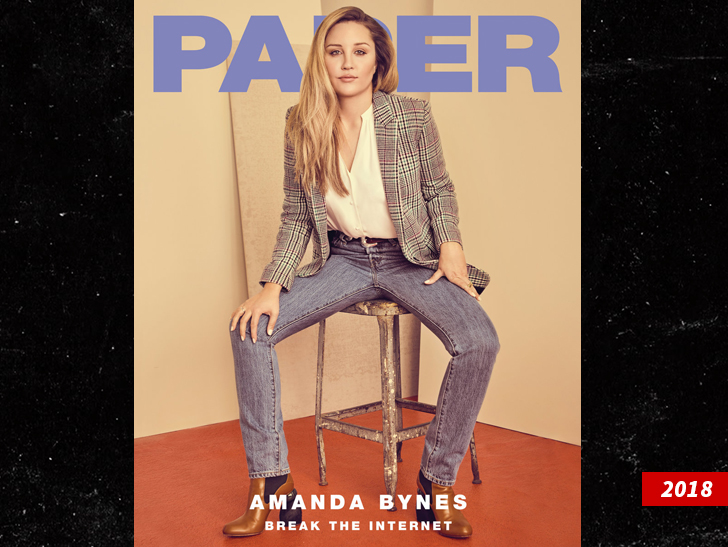 Amanda opened up a lot in the feature, revealing that starring role in 2006’s “She’s the Man” sent her into a spiral of depression. She also blamed a lot of her issues on drug use. At the time of the article — November 2018 — Amanda said she was 4 years sober.

Amanda was diagnosed with bipolar disorder, and has been under a conservatorship for the past 5 years, but the problems began several years earlier.

As far as FIDM goes … Amanda’s been enrolled since 2014, and has been attending on-and-off. She took a break last year to get back into acting, but it appears Amanda’s been pounding the pavement fashion-wise since getting right again.