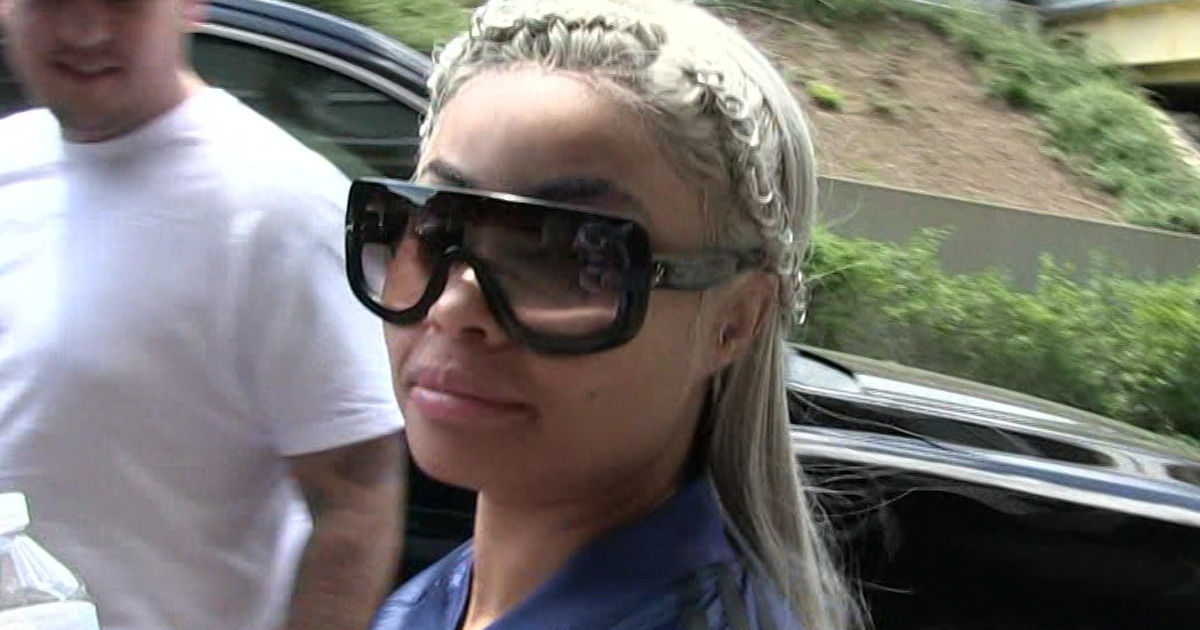 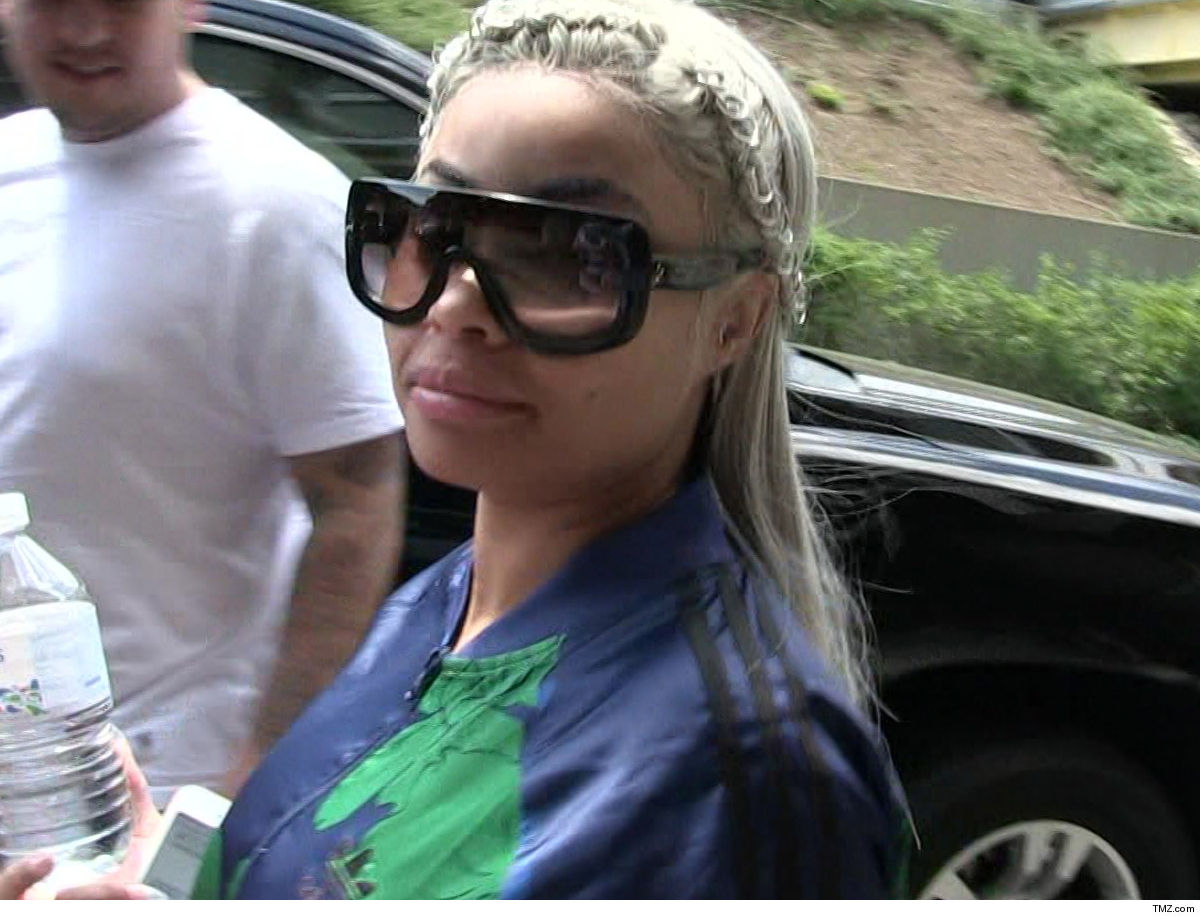 Blac Chyna says she always knew she’d be vindicated in her hairdresser knife case, ’cause the lady was simply thirsty for the spotlight — but she ain’t gonna drink from Chyna’s fountain.

BC says Tuesday’s decision by the L.A. City Attorney’s Office to reject cases against Chyna and her hairdresser — each claimed to be the victim — comes as no surprise … as she maintains she never did anything wrong.

Chyna tells us her former employee — whose name she refuses to say — was obviously only looking for her 15 minutes. The proof, she says, is the woman took her bogus claims to media outlets and also her own social media … BEFORE going to the police, attempting to smear Chyna.

The City Attorney’s Office says there was insufficient evidence to prosecute, and Chyna insists that supports her account .. that she did NOT pull a knife or threaten anyone, as claimed by she whose name Chyna won’t speak.

Plus, no other witnesses came forward to corroborate the woman’s story, and there was never a smoking gun … or knife.

What is clear is that something WAS thrown in the surveillance vid, and Chyna says it’s the hairdresser hurling soda cans.

One piece of good news for the hairdresser — BC isn’t planning on taking legal action against her for allegedly filing a false police report. She says she’s letting this go and hopes the hairdresser does too … but she’s thrilled LAPD and the City Attorney cleared her name.