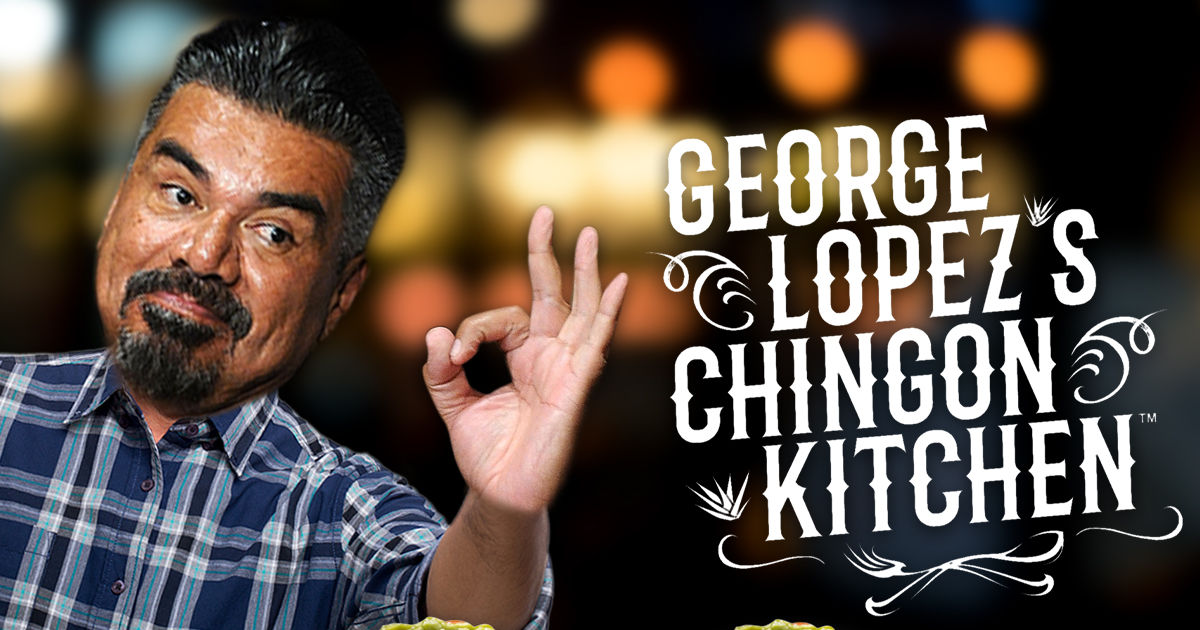 Guacamole with a Legal Twist 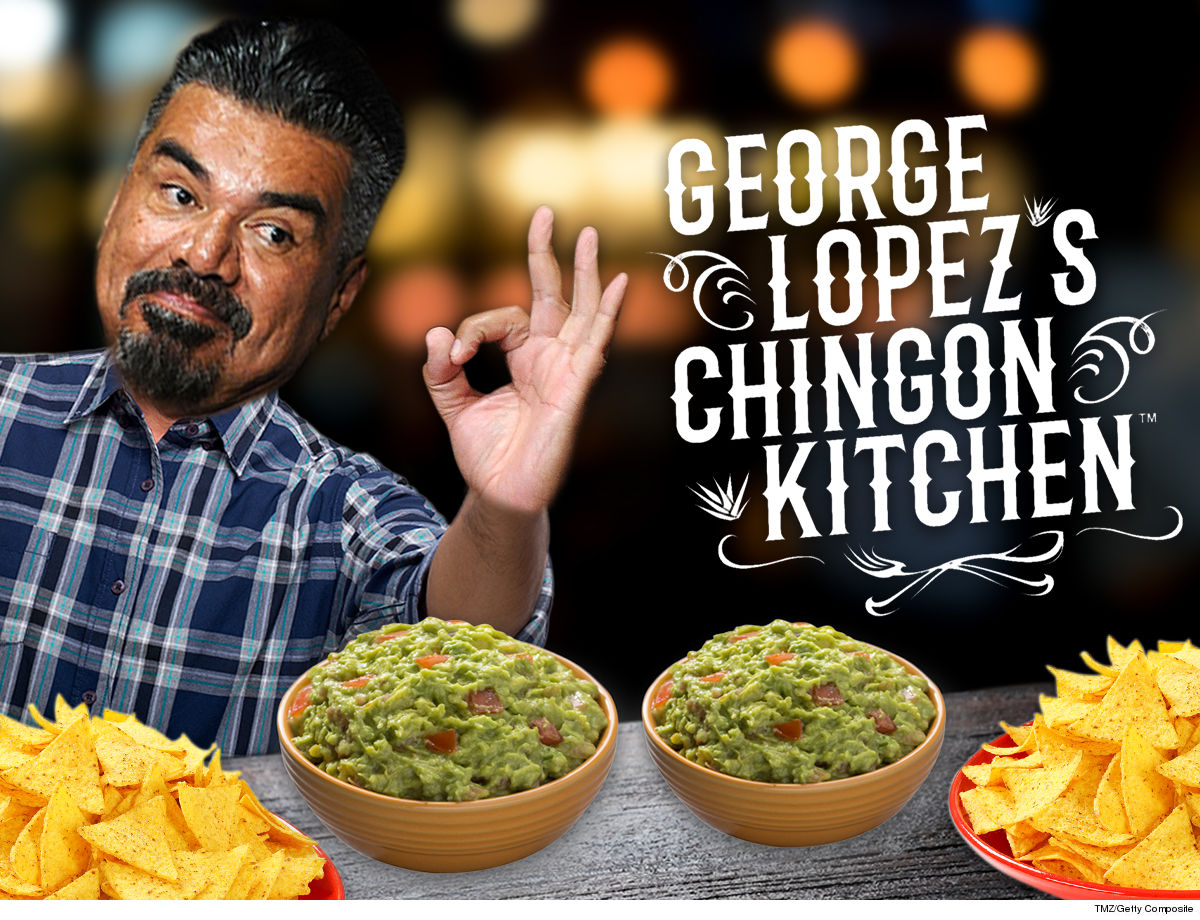 George Lopez is expanding his restaurant empire … and holy guacamole it looks like he wants to add his own twist to a Mexican delicacy.

According to new docs obtained by TMZ … the comedian applied for the trademark “George Lopez’s Chingon Kitchen,” which he wants to slap on new products including guacamole. He also wants to do the same on a new hot sauce and salsa.

The docs don’t lay out exactly how George wants to add his unique mark to those products … but if his menu is any indication, it’s gonna be lit.

George’s no stranger to the restaurant biz … he opened his first joint in 2017 at the famed San Manuel Casino and opened his second branch earlier this year in Phoenix. Surprisingly enough, his Mexican cuisine menu doesn’t offer any jabs at his least favorite Prez.

BTW … for the gabachos out there — “Chingon” is a term of endearment in Mexico, meaning “f***ing badass.” George often calls himself “El Mas Chingon.”