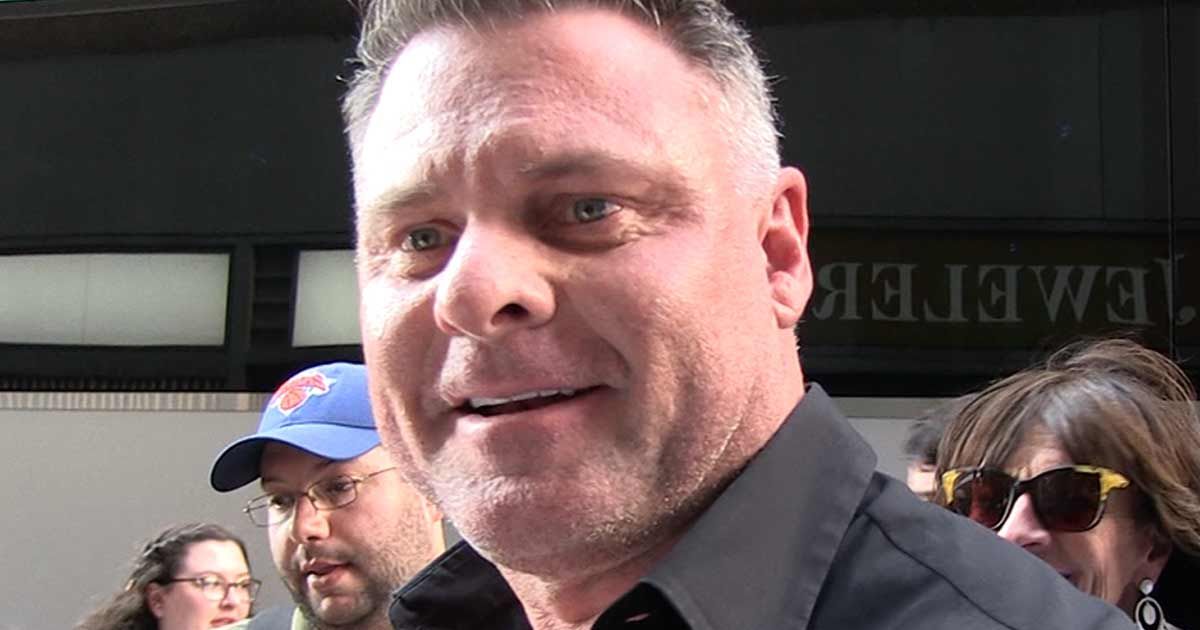 The home run derby has ZERO chance of screwing up Vladimir Guerrero Jr. … so says MLB legend Jason Giambi, who tells TMZ Sports the rookie phenom should do it with no worries!!!

Of course, Vlad has reportedly agreed behind the scenes to take hacks in the MLB’s home run contest next month … but nothing’s been made official yet.

Some in the baseball world are hoping the 20-year-old will reconsider … because the derby has been known to lead to players’ slumps and even injury.

But, Giambi says he has NO fear of that for Vlad Guerrero‘s son … telling us out in NYC this weekend, “He’s a great player. He’s got an incredible dad. So, he’s learned a lot in the game.”

“He’s well beyond his years.”

As for Giambi, he tells us he loved doing the derby … and if you don’t remember some of the shows he used to put on in the batting cage, here’s a refresher …