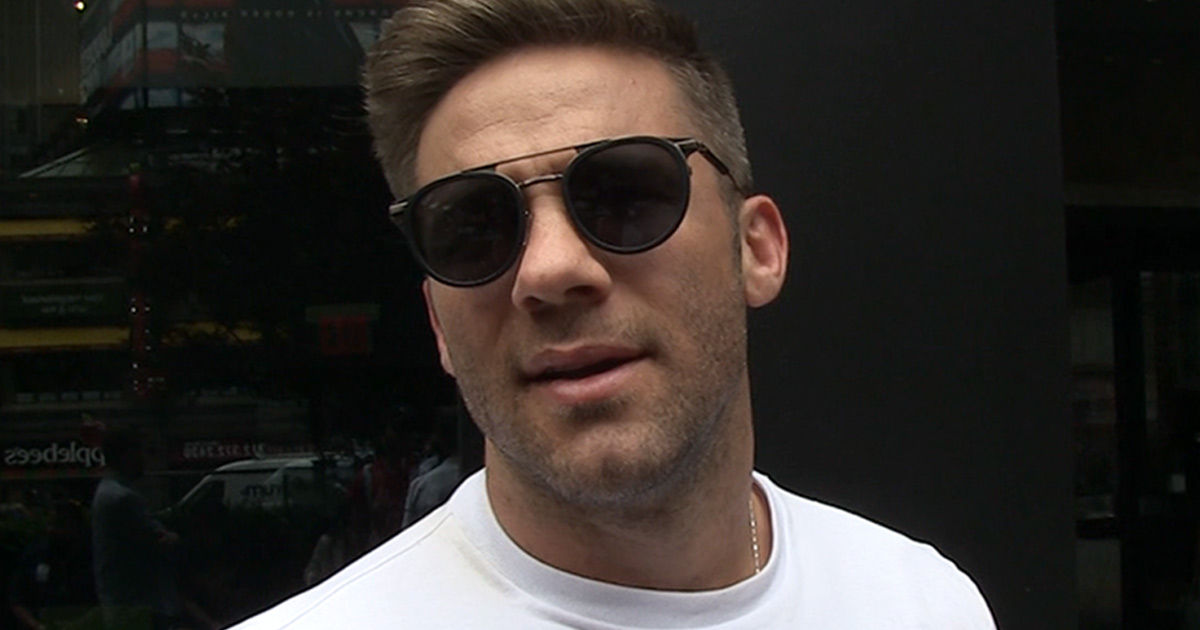 Check Out My Dad Side

The New England Patriots star says his new documentary, “100%: Julian Edelman,” is set to show off his father side … and he tells TMZ Sports it’s the coolest part of the film.

“There’s some unbelievable shots of me and my daughter,” the wide receiver says … “That was dope.”

Of course, Edelman had a baby girl with Swedish model Ella Rose back in 2016 … and for one of the first times since, Edelman is giving a rare glimpse of his dad side in the documentary.

Edelman tells us the footage is unbelievable, saying, “It was, like, just great memories.”

The documentary — which shows off Edelman’s ride from his ACL tear in 2017 to his PED suspension in 2018 to his Super Bowl MVP performance in 2019 — is set to air on June 28 on SHOWTIME.

Julian says he was super active in the editing process, and joked he’s spent so much time on the project, he’s “sick of it!”

By the way, Edelman also spoke with us about Rob Gronkowski earlier in the day … and ya gotta watch the clip to find out if he’ll miss off-the-field Gronk more than on-the-field Gronk!!