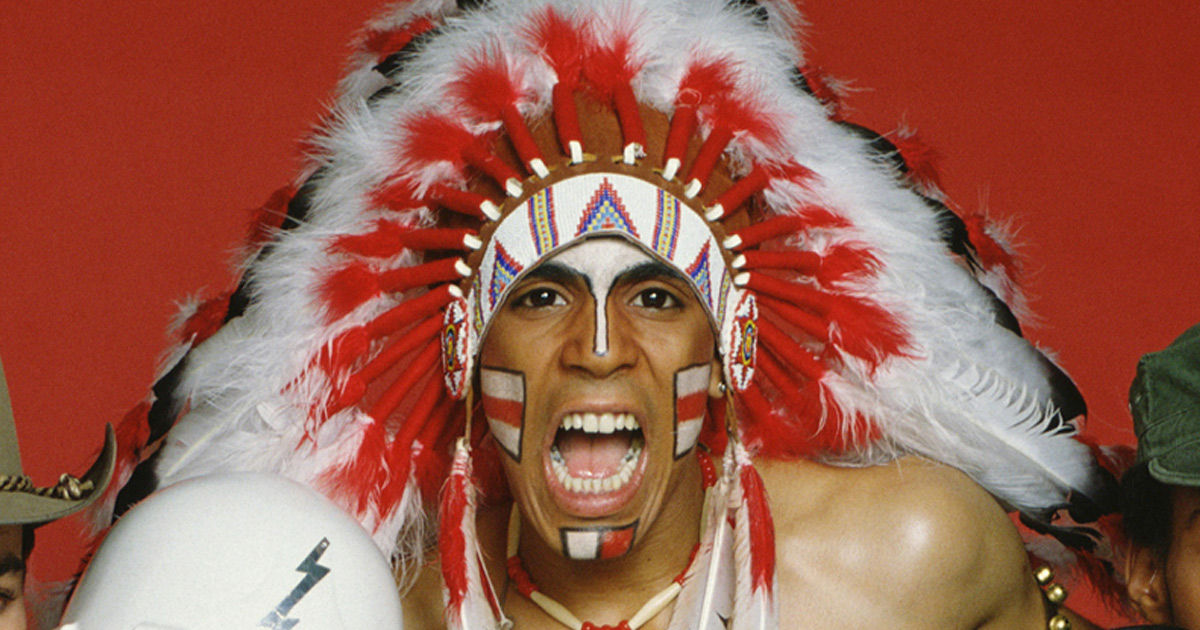 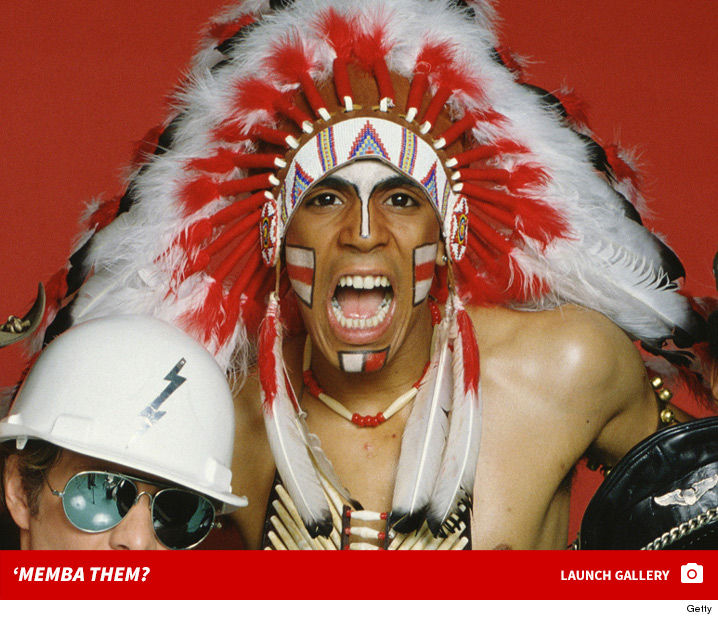 New York-born Felipe Rose was in his early 20s when he strapped on a Native American costume and shot to stardom as a founding member of 70s disco and soul supergroup, the Village People.

Felipe Rose shared the stage with some other epic villagers including Randy Jones as the cool looking cowboy, Alex Briley as the stud sailor, David Hodo as the hard-working construction man and Glenn Hughes as the leather-bound biker.

The Village People blessed the world with bangers like “Macho Man,” “In The Navy,” “Can’t Stop The Music” and of course “Y.M.C.A.“

Guess what he looks like now at 65 years old!