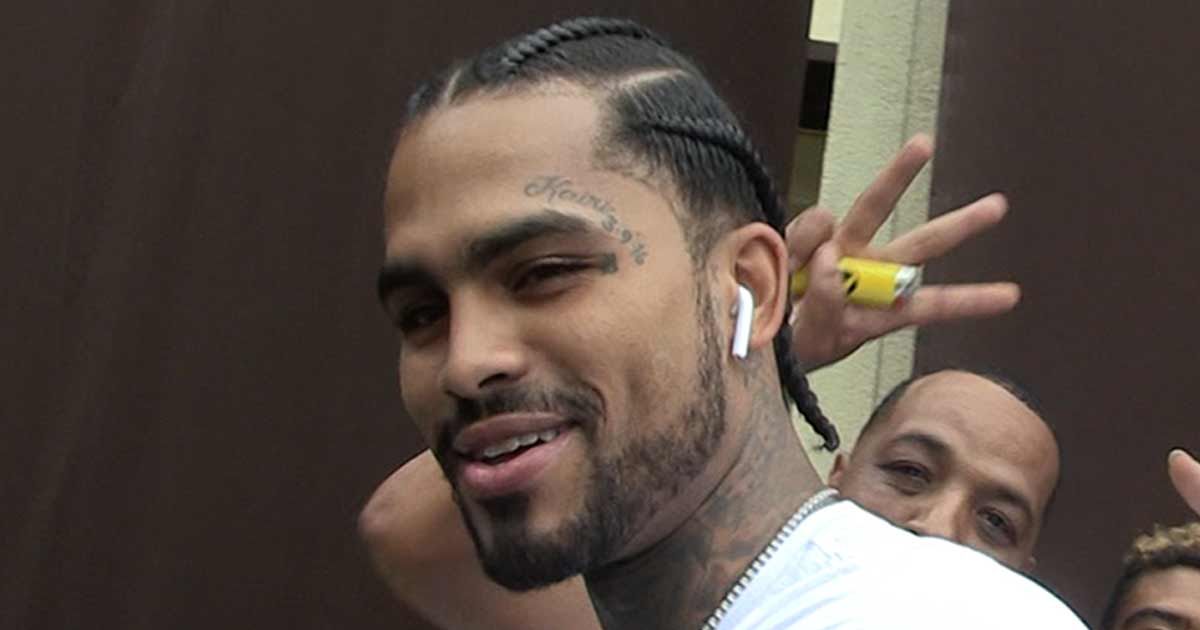 ‘It’s Gotta Be the Knicks’

Is Dave East the solution for the New York Knicks’ struggles?? The team might wanna give him a call … ’cause the rapper says he’s considering an NBA tryout … but only for his hometown squad!!

Now, before you brush it off as farfetched, the 6’5″ East is a serious hooper — he played AAU hoops with Kevin Durant and Michael Beasley and landed a Division 1 scholarship to play at University of Richmond, but was ineligible due to grades.

So, when we asked East if he’d ever pull a Master P and give the hoop dream one more shot at age 31, he seemed open to the idea, telling TMZ Sports — “I might … It gotta be the Knicks, I gotta be in New York.”

Why the Knicks?? East — who grew up in East Harlem — is a HUGE fan of his hometown team … and can be spotted sitting courtside at a lot of their games.

As for KD … East has been in touch with his old teammate following his devastating Achilles injury in the NBA Finals and says he’s doing well and recovering … and wants Durant to sign with the Knicks this offseason.

So, hey, maybe they can be teammates again??