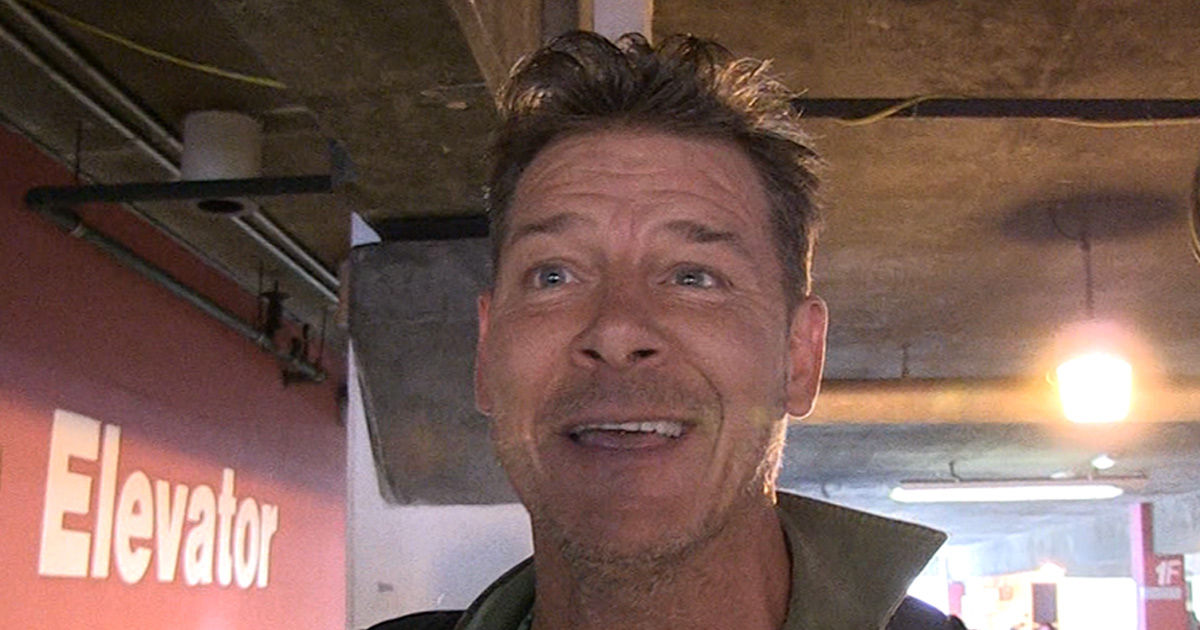 Jesse Tyler Ferguson Has My Blessing to Yell

Further proof Ty Pennington‘s one of the nicest guys in the world … he’s giving Jesse Tyler Ferguson his blessing as the new host for the ‘Extreme Makeover‘ reboot.

We got Ty arriving at LAX Tuesday and of course had to ask him about Ferguson becoming the new host as HGTV reboots “Extreme Makeover: Home Edition.” The network plans to air 10 new episodes in early 2020. Ty, of course, hosted the insanely successful show for 9 seasons on ABC.

Check out the clip … Ty’s advice for Jesse can be summed up with just 2 words. But, in all honesty … Ty says Jesse’s about to embark on the best roller coaster of his life. He does have one suggestion though … it helps if he’s got carpentry experience.

And, who can forget Ty’s famous line — “MOVE THAT BUS!!!” The 54-year-old carpenter/designer says Ferguson can DEFINITELY use the line he made famous years ago. In fact … Ty gives our camera a little history lesson about the origin of the line. Pretty cool stuff. Watch.