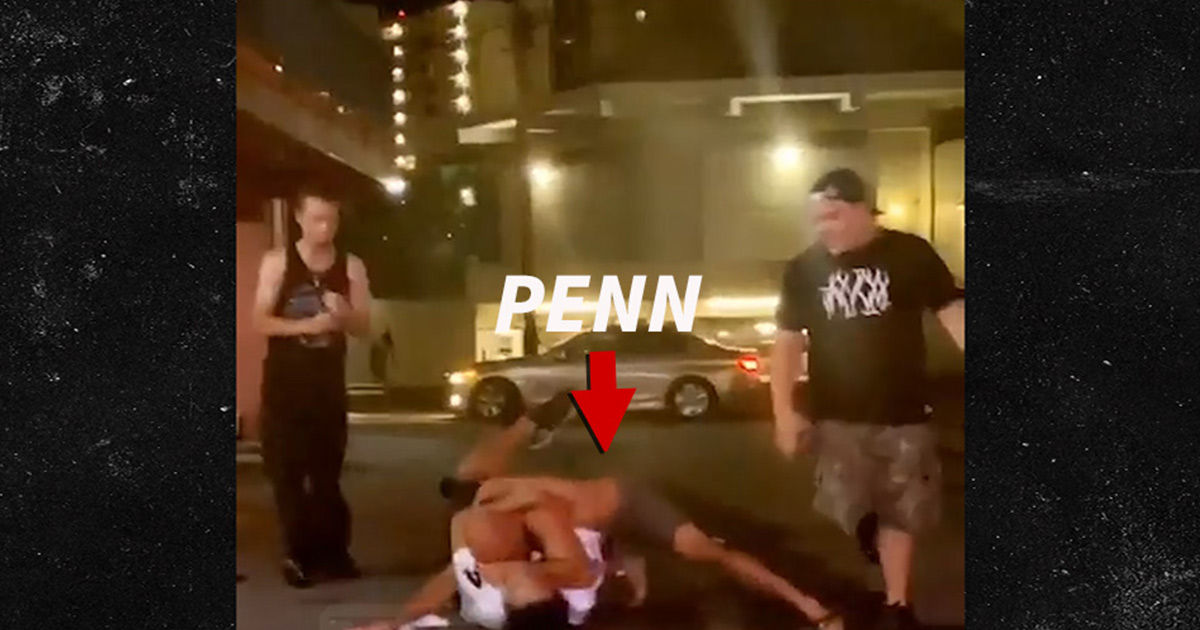 UFC Hall of Famer B.J. Penn got into a fight with a bouncer at a strip club in Honolulu late Monday night … with the altercation spilling onto the street … and TMZ Sports has the video.

We spoke with the owner of Club Femme Nu who told us Penn was escorted out of the bar around midnight because he was acting “very drunk.”

While the 40-year-old MMA legend was being escorted out, things turned physical — and Penn began to fight the door guy. 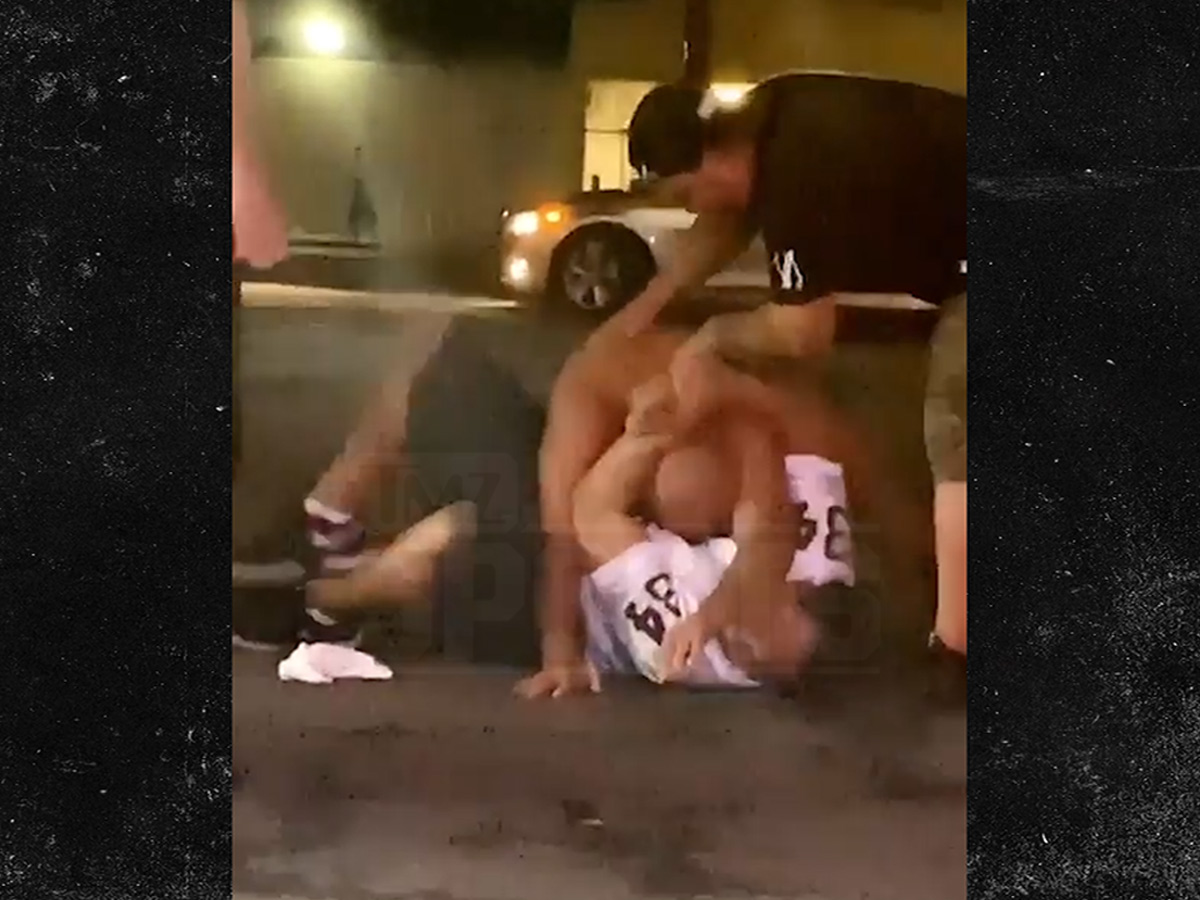 Multiple witnesses watched as Penn — a former UFC lightweight and welterweight champion — smothered the door guy to the ground and took control over the other man. At one point, you can see Penn shoving his forearm into the other man’s throat.

Several men can be heard asking B.J. to stop fighting and let the guy up — but he never does.

One of the bystanders finally decides he’s seen enough and begins punching Penn in the head in an attempt to end the fight … but the other men call him off, so B.J. and the bouncer can finish their fight 1-on-1. 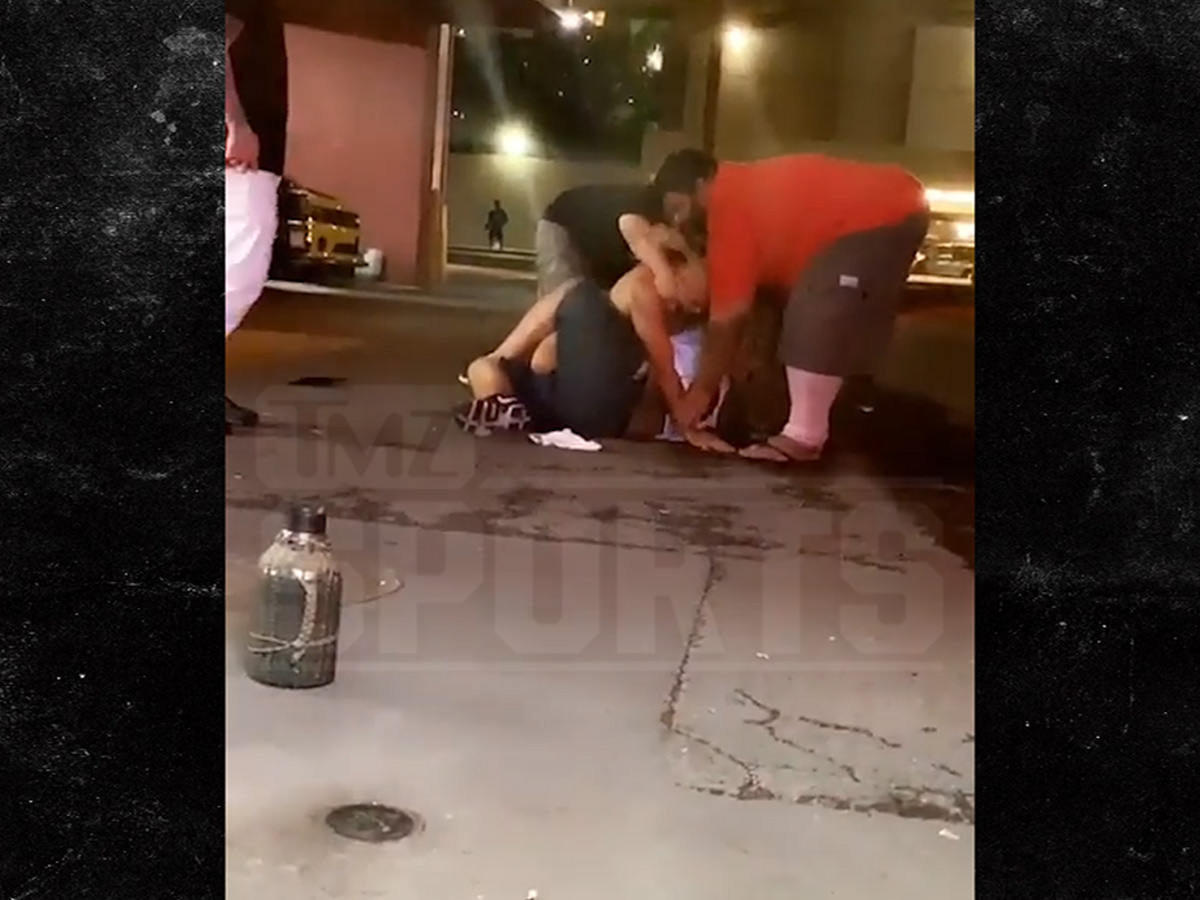 Eventually, someone calls the cops and we’re told several squad cars arrived at the scene — but B.J. had already left the premises by the time the officers got there.