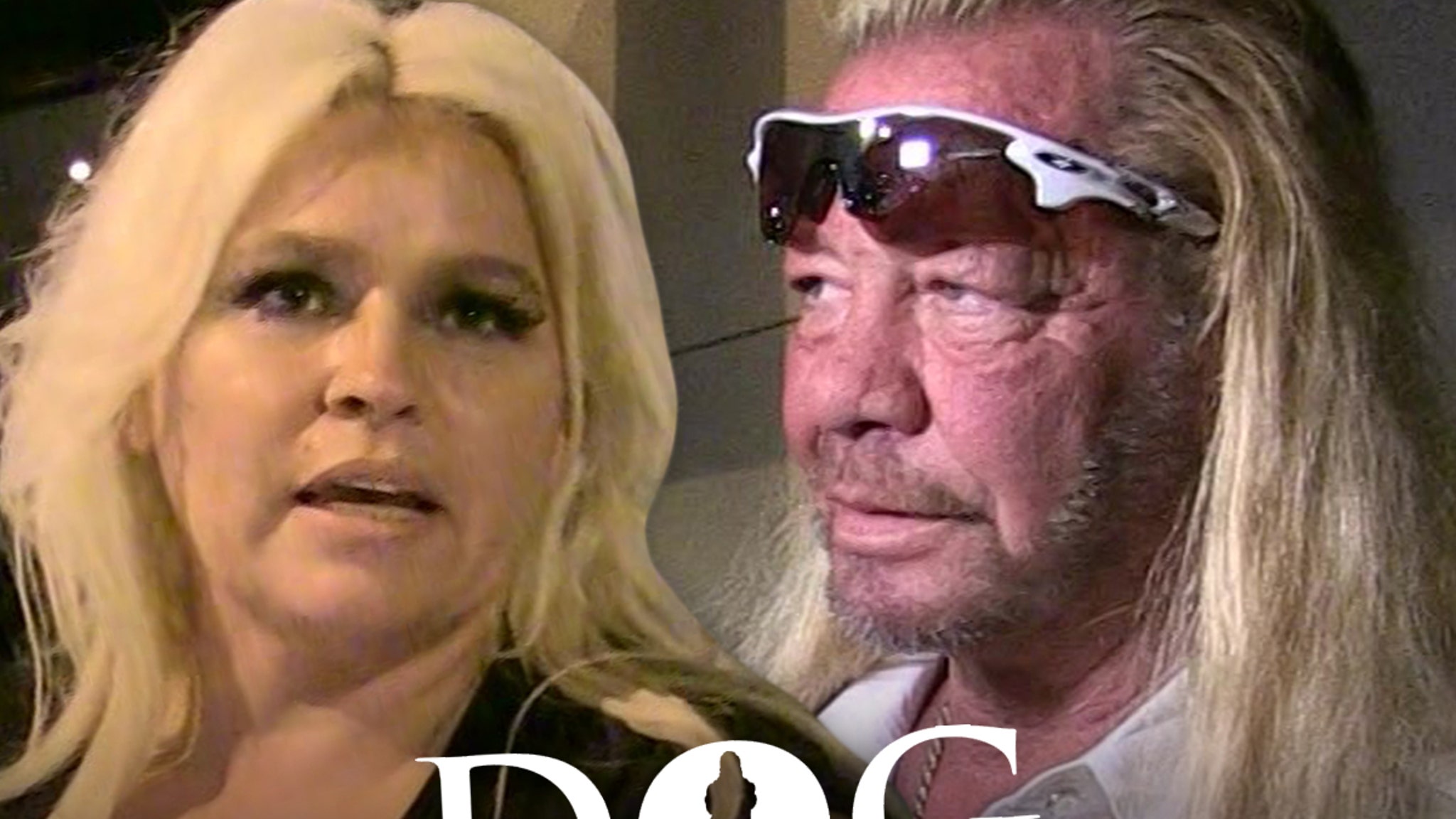 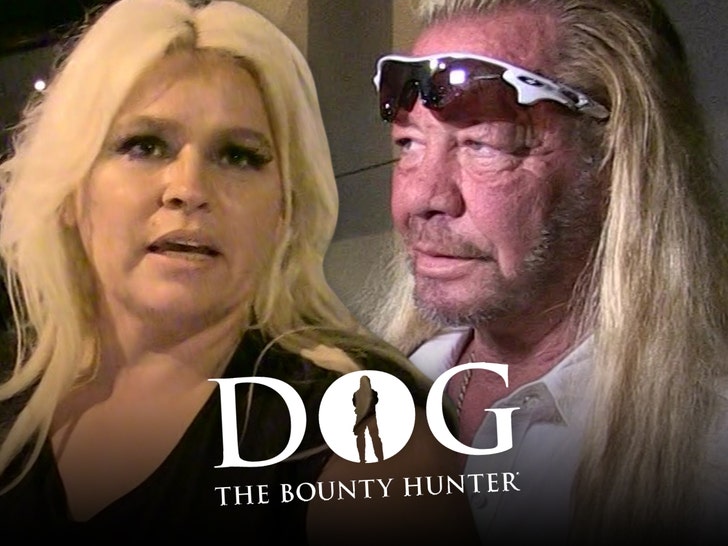 Beth Chapman is getting a special sendoff from the TV network where she and her husband became icons.

Honchos at A&E tell TMZ … the network is airing a 4-hour “Dog the Bounty Hunter” marathon next Monday morning, and it will conclude with an onscreen in memoriam tribute to Beth.

As you know … Beth and Duane “Dog” Chapman started their rise to fame back in 2004, when A&E first started airing their first reality show. The series had a long run for eight seasons, became nationally syndicated and even spawned a few spin-offs on other networks. 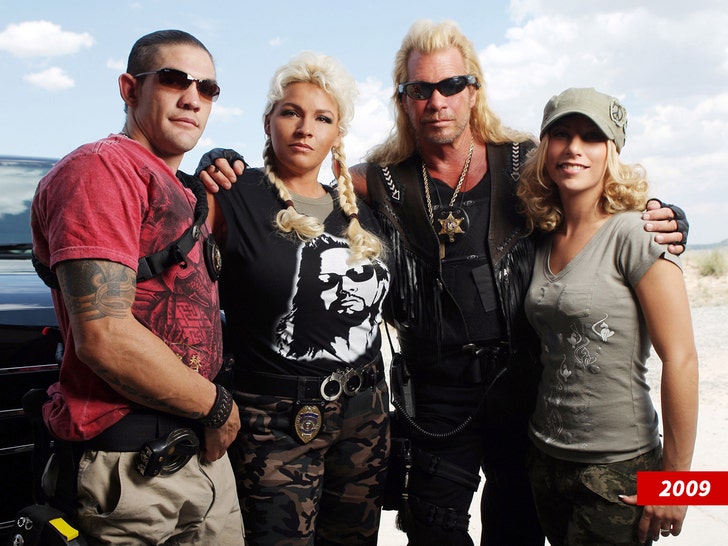 Monday’s marathon begins at 4 AM PT and wraps up at 8 AM PT, ending with a special remembrance of the woman who helped Dog turn the show into a rousing success.

A&E reps also add, “We are very saddened by the loss of Beth Chapman and our thoughts are with Dog and the entire Chapman family during this difficult time.”

As we’ve reported … Beth suffered a choking emergency at her and Dog’s home in Hawaii last weekend, and she was placed in a medically-induced coma. Doctors felt placing Beth in a coma gave her the best shot at pulling through, but she was unable to recover and died Wednesday morning.

Beth’s fan’s have already set up a huge memorial in Hawaii … and now she’s getting another farewell on air.