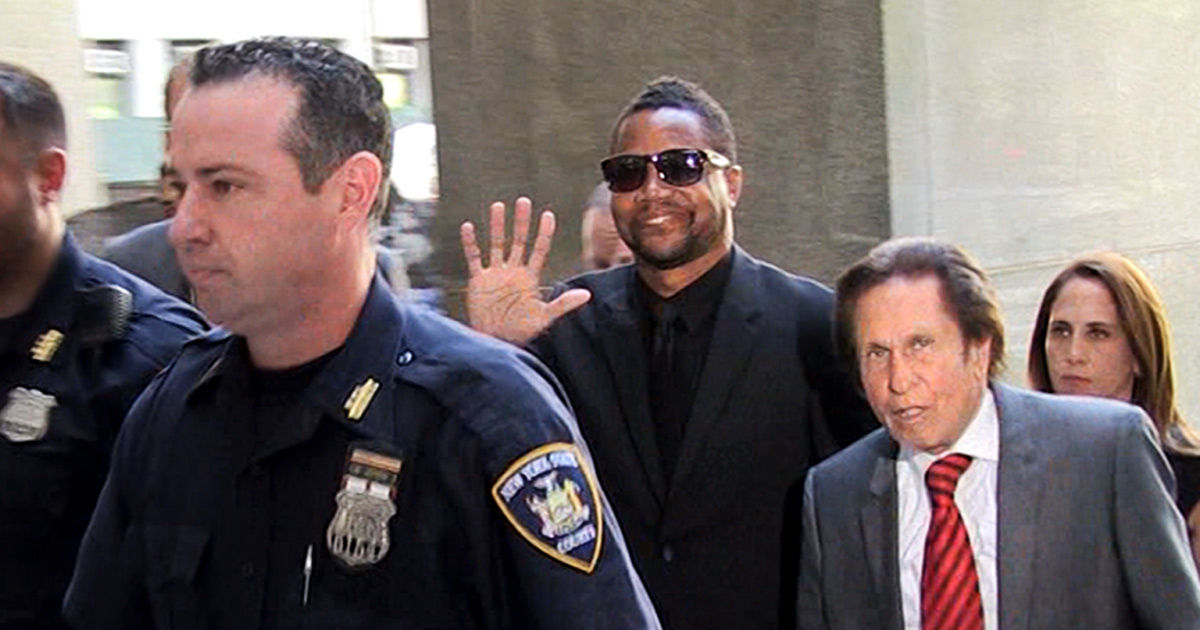 Heads to Court in Groping Case

Motion to Dismiss on the Agenda

7:35 AM PT — The hearing is over, it only went about 20 minutes, and Cuba’s attorneys did not get a ruling on their motion to dismiss. The judge said she would not make any “rash decisions,” and certainly not before prosecutors have a chance to respond on July 17.

Judge Keshia Espinal added she would rule on the motion to dismiss on August 14.

Prosecutors filed a deposition from the accuser in which she details her account of the alleged groping.

Cuba Gooding Jr. just arrived to a Manhattan courthouse for a hearing in his groping case … and the actor is trying to convince the D.A. to drop the charges against him.

We got Cuba strolling into court Wednesday morning, flanked by his legal team and NYPD officers for security. As we’ve reported, prosecutors have charged Cuba with one count of misdemeanor forcible touching and one count of sexual abuse in the third degree.

The Oscar winner’s attorneys, Mark Heller and Peter Toumbekis, say their client is innocent and have filed a motion to dismiss the charges. The judge is expected to address that motion Wednesday in court.

Cuba was arrested earlier this month, turning himself in to police a few days after a woman called 911 alleging the Oscar winner touched her breast without her consent while at a New York bar. He’s pled not guilty.

TMZ broke the story … Cuba feels his accusers own words — from blog entries — show she has a “warped mental state.” His motion to dismiss widely quotes blogs where she allegedly said she was starving for attention and also suffering PTSD and anxiety disorder.

Cuba also wants a full exoneration, and his lawyers have argued the case is littered with factual inconsistencies, a lack of conclusive video evidence and an alleged screwup in the NYPD investigation.