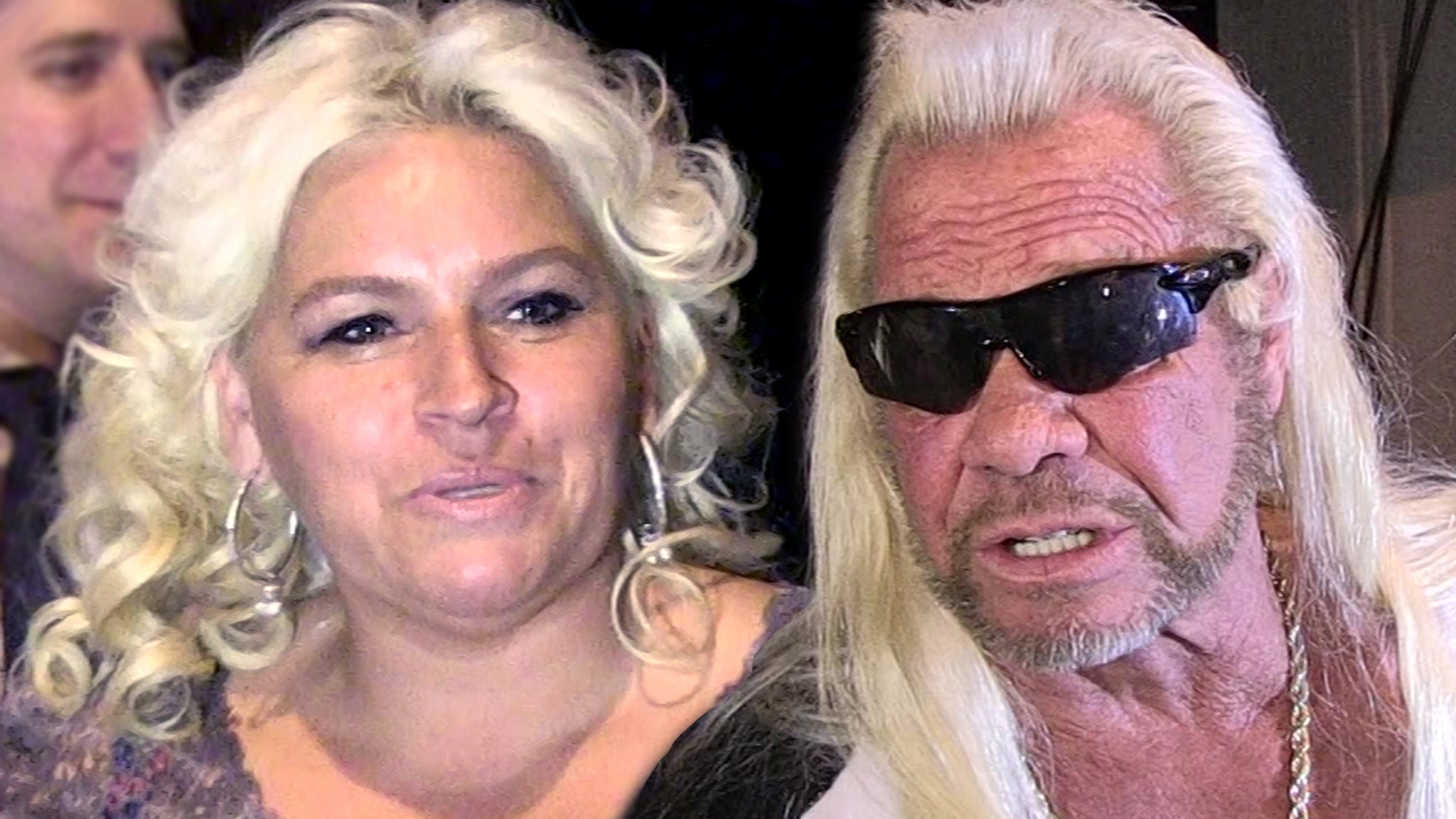 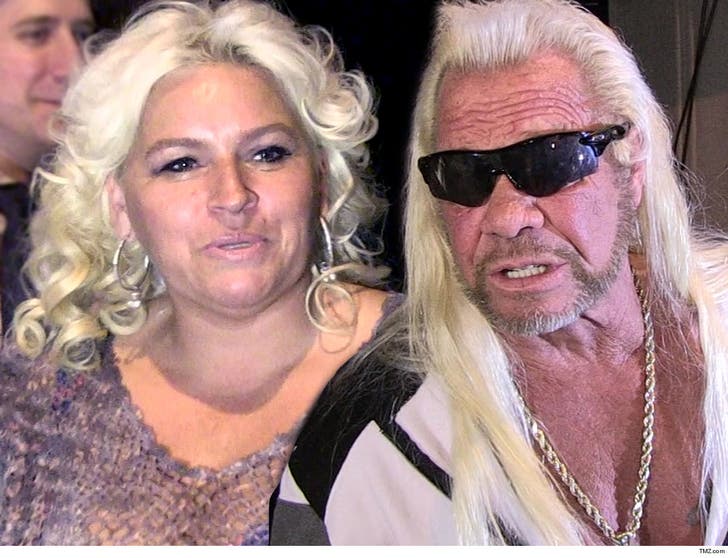 Beth Chapman was taping alongside Duane “Dog” Chapman almost until her last day, but there’s some unfinished work to be done … and now it’s in Dog’s hands to decide how their project will end.

Their new show, “Dog’s Most Wanted,” had been shooting for several months, and they were coming to a close last weekend … according to production sources. As you know, Beth suffered a choking emergency Saturday at their home in Hawaii and was placed in a medically-induced coma.

Although they were mid-production, we’re told cameras were NOT rolling at that time.

Beth — who was just as involved with the show as Dog — was still scheduled to shoot for the series’ final episodes.

Obviously, production came to a halt with Beth’s hospitalization, and her death now means some big decisions have to be made about how to end the season. We’re told it’s possible producers will use the material they have in the can to put together an ending — or shooting could resume after Dog and his family have time to cope with their matriarch’s passing.

“Dog’s Most Wanted” profiled both the family’s bounty hunting business and also shed light on Beth’s cancer battle. We’re told it will ultimately be Dog’s decision on whether there’s enough raw footage to end the series, and also tell Beth’s story.

As we first reported, doctors decided placing Beth in a coma would give her the best shot at surviving — but she never recovered and died Wednesday morning.