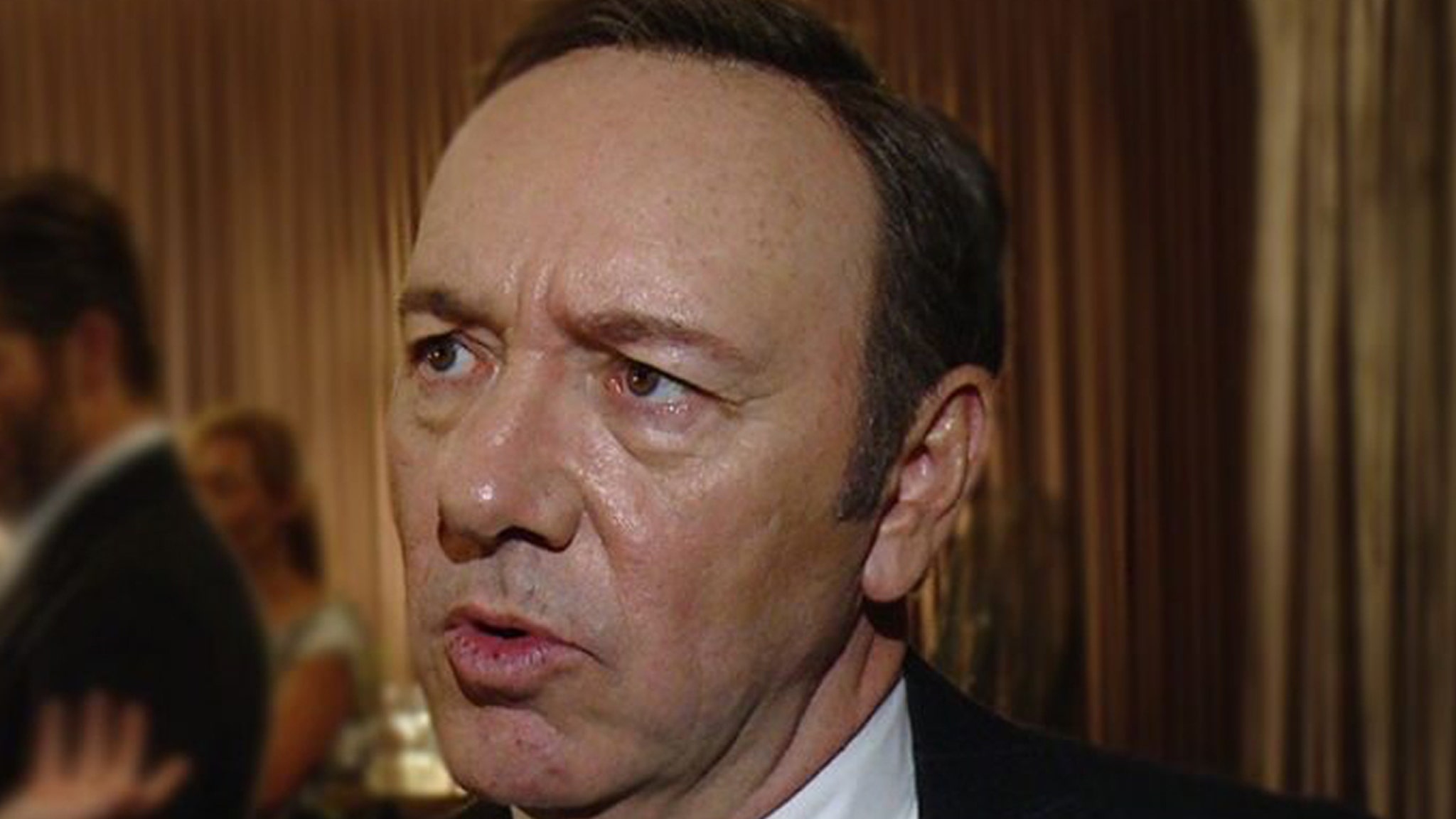 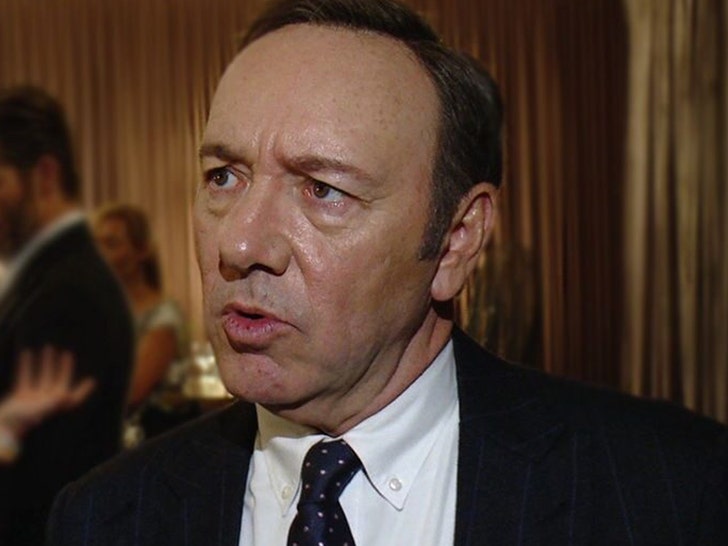 Kevin Spacey‘s accuser in the actor’s criminal case has just filed a civil lawsuit, claiming the alleged incident left him with “severe and permanent mental distress and emotional injuries.”

The man’s mother, former Boston TV achor Heather Unruh, brought the allegations to light last year. Spacey has been criminally charged in the allgeged incident … and he denies the allegations.

According to docs previously filed, the alleged victim told a woman at the bar he thought Spacey was trying to rape him, and he then ran out the back door and went home.