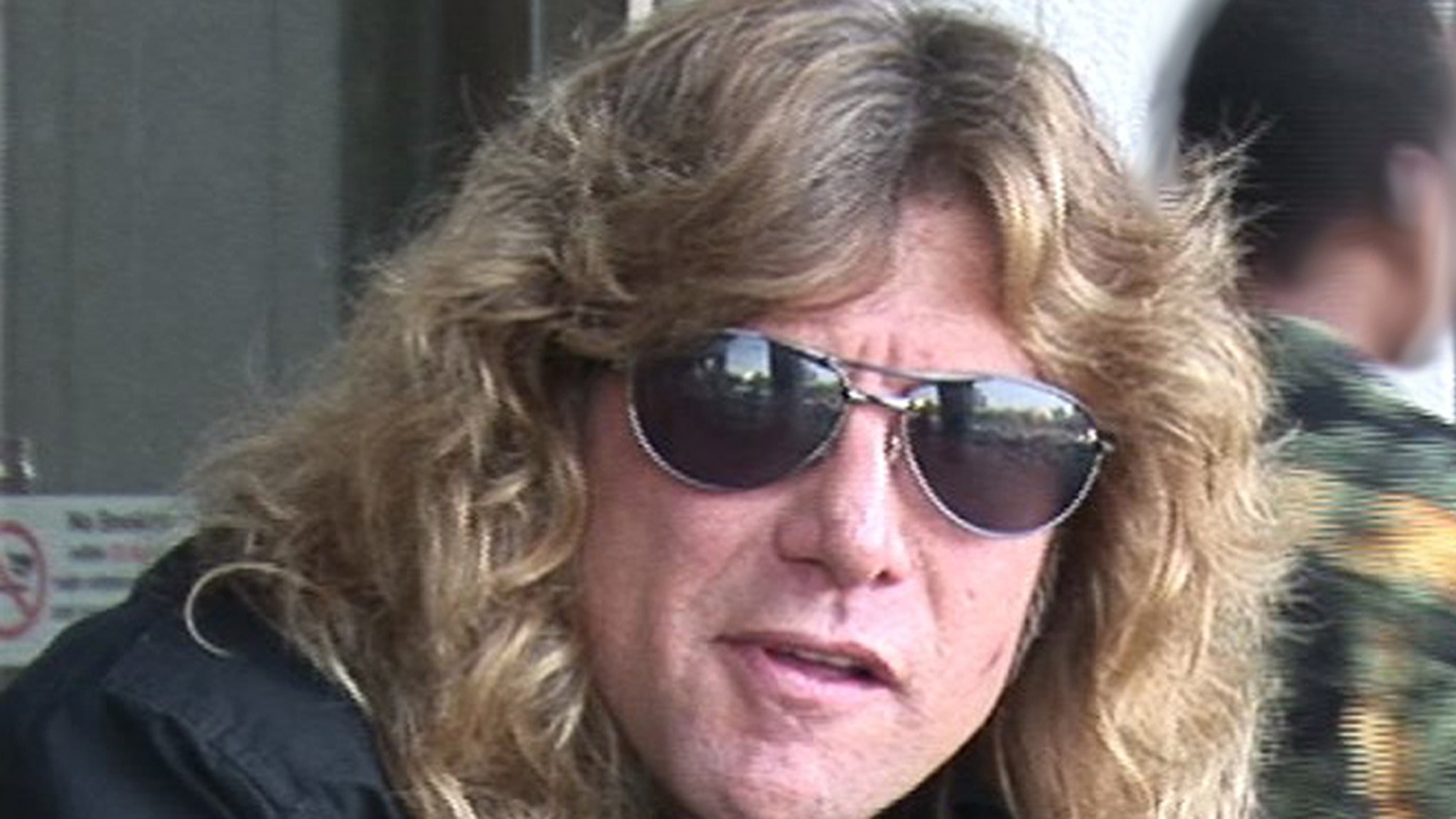 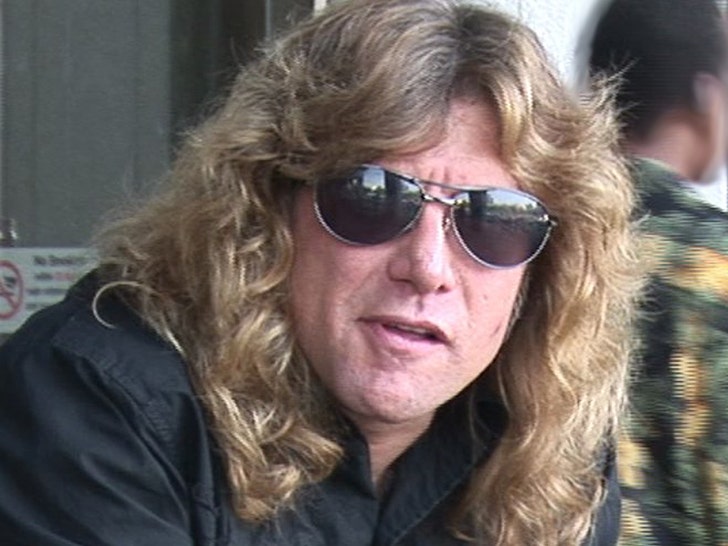 Former Guns N’ Roses drummer Steven Adler was rushed to the hospital after stabbing himself at his home … TMZ has learned.

Law enforcement sources tell TMZ someone at Adler’s L.A. home called 911 shortly after 6:30 Thursday night to report someone had stabbed themselves. We’re told when cops and paramedics arrived, they discovered it was Adler who had suffered a stab wound to his stomach.

Our sources say Adler was taken to a local hospital with non-life threatening injuries. We’re told no one else is suspected to have been involved in the incident.

Adler has openly struggled with substance abuse for decades. He was kicked out of Guns N’ Roses over his drug addiction in 1990 … but was later inducted into the Rock & Roll Hall of Fame with the group in 2012.

Adler has appeared on several TV shows about addiction … he was a member of seasons 2 and 5 of “Celebrity Rehab with Dr. Drew” and its spin-off ‘Sober House.’