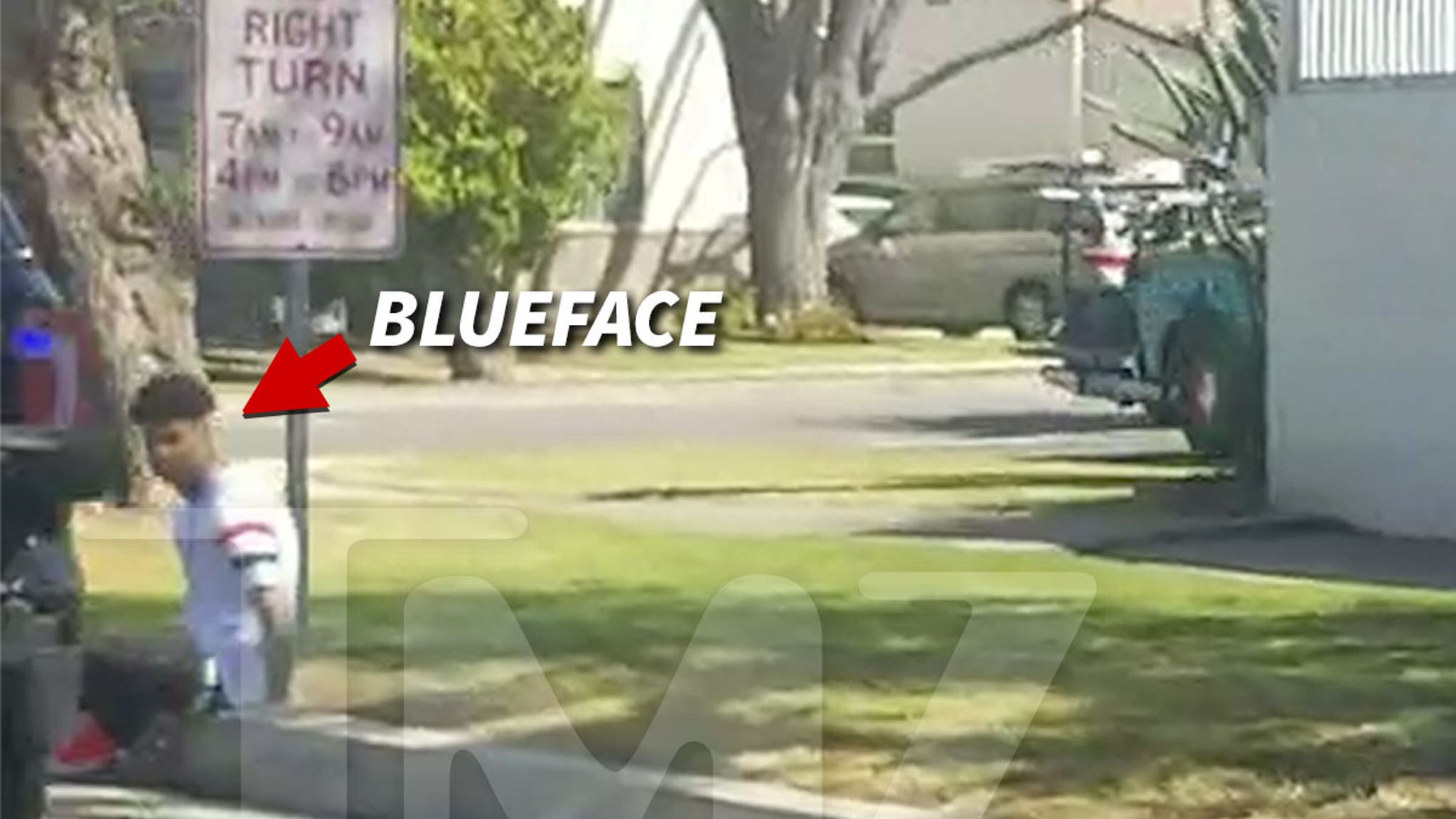 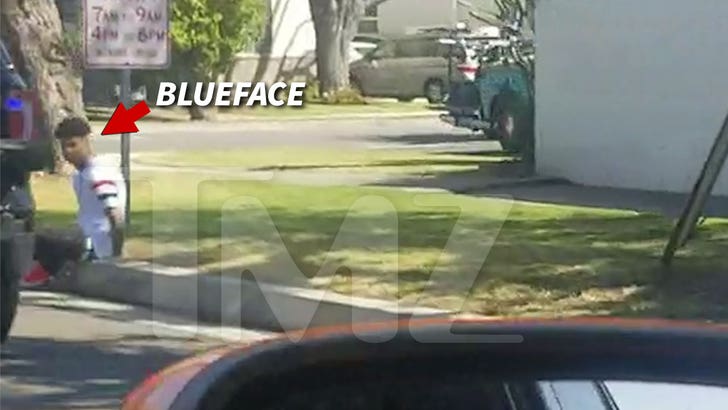 Blueface is not having a great start to his weekend — cops pulled him over in his luxury sports car and apparently slapped handcuffs on him … and we got video as it was going down.

The “Thotiana” rapper was pulled over Friday afternoon in his black Porsche. TMZ obtained this video of Blueface sitting on the curb with his hands behind his back. 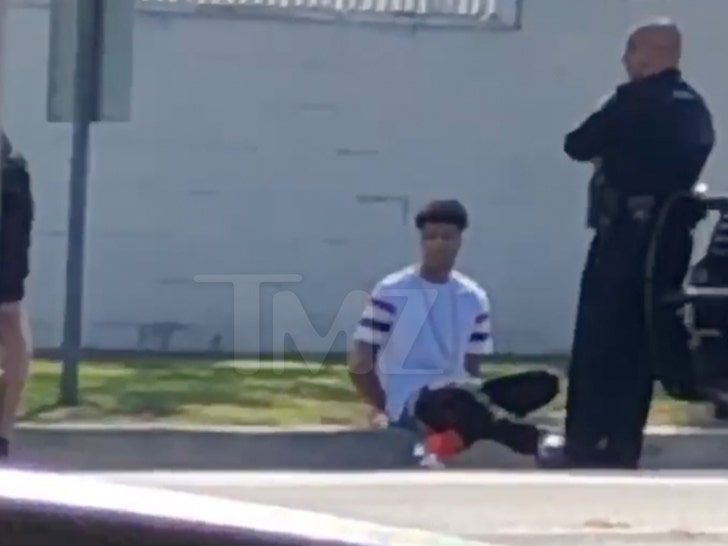 Law enforcement tells us Blueface was pulled over initially for allegedly speeding, tinted windows, and didn’t have plates on his new car.

We’re told he was detained in cuffs due to the fact he was speeding through a residential area. However, after talking to him they determined no crime was committed and let him go. No ticket … just a warning. 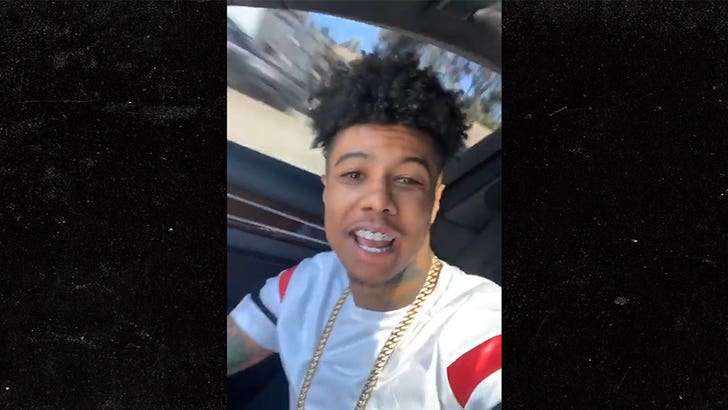 Blueface seemed to be enjoying his joy ride before 5-0 put a stop to his fun — he posted a series of videos of himself vibin’ to music in his whip. Of course, driving and using your cell phone is a big no-no too. It’s somebody’s lucky day.

He’s scheduled to headline a concert Friday night in Sacramento at the Ace of Spades … and our sources say he’s already at the airport heading to the gig.