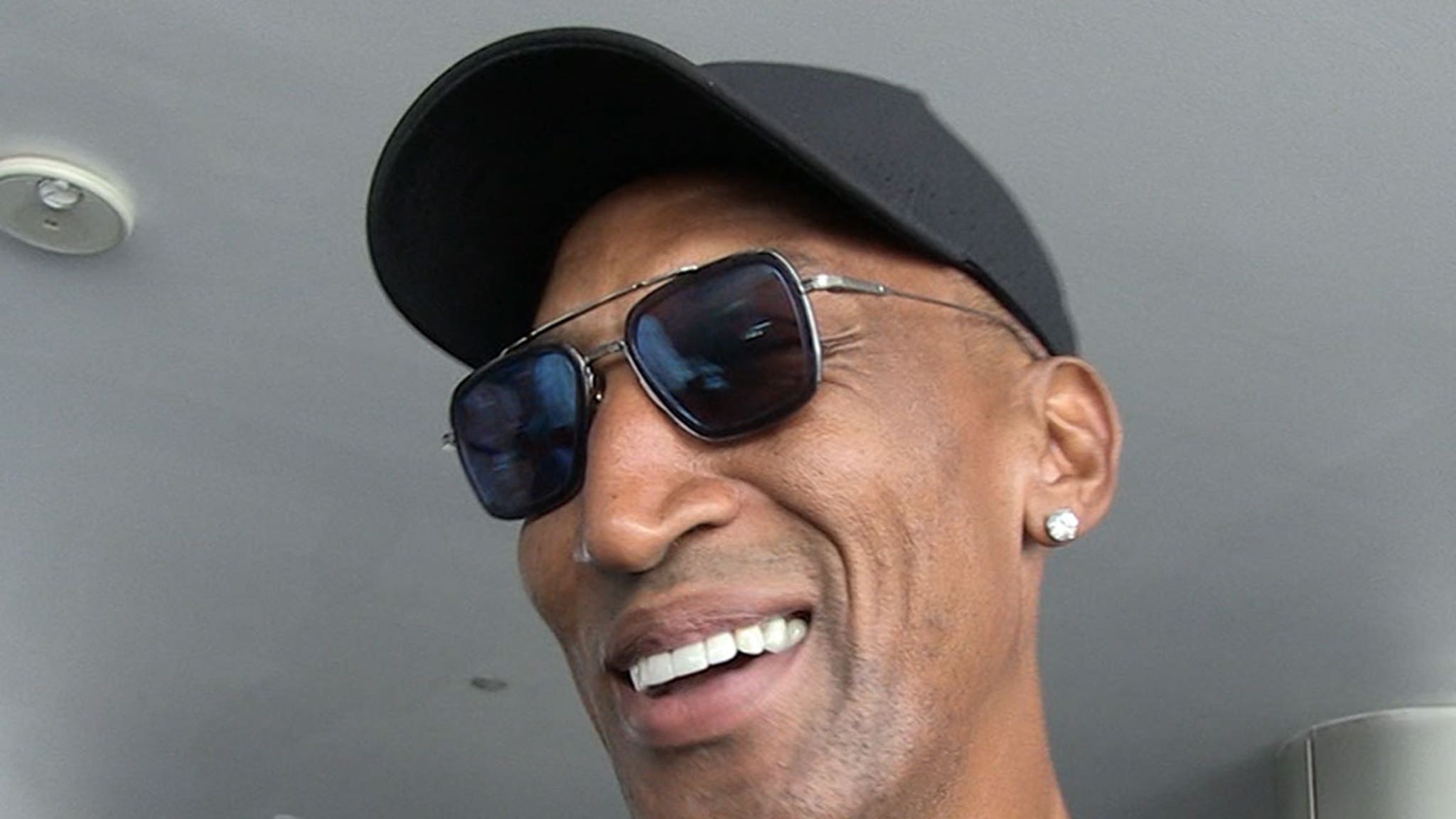 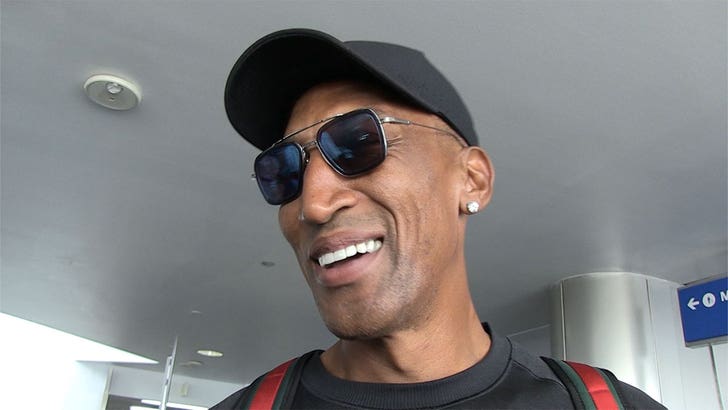 When Michael Jordan took on the original batch of MonStars back in “Space Jam,” he did it WITHOUT his running mate, Scottie Pippen … and now Pip is telling us why he wasn’t in the flick.

Remember, MJ and Bill Murray starred in the movie back in 1996 … with a core group of NBA stars that included Charles Barkley, Larry Bird, Patrick Ewing, Larry Johnson and more.

When production on the movie began in 1995, Michael Jordan had just come back from retirement … so he and Pippen were teammates in the Chicago Bulls again — which had people wondering why didn’t #33 have a significant role???

So, when we saw Pip at LAX on Thursday, we needed that explanation!!!

I think I was injured or recovering from offseason injuries,” Pippen said … “I wasn’t able to participate.”

If he WAS healthy though, Pippen says he would have agreed to a role in a heartbeat.

Meanwhile, LeBron James is already shooting the sequel — and some people are wondering why he didn’t sign Zion Williamson to take on the MonStars.

Pippen has an explanation for that, too — “They haven’t reached that pinnacle yet!”