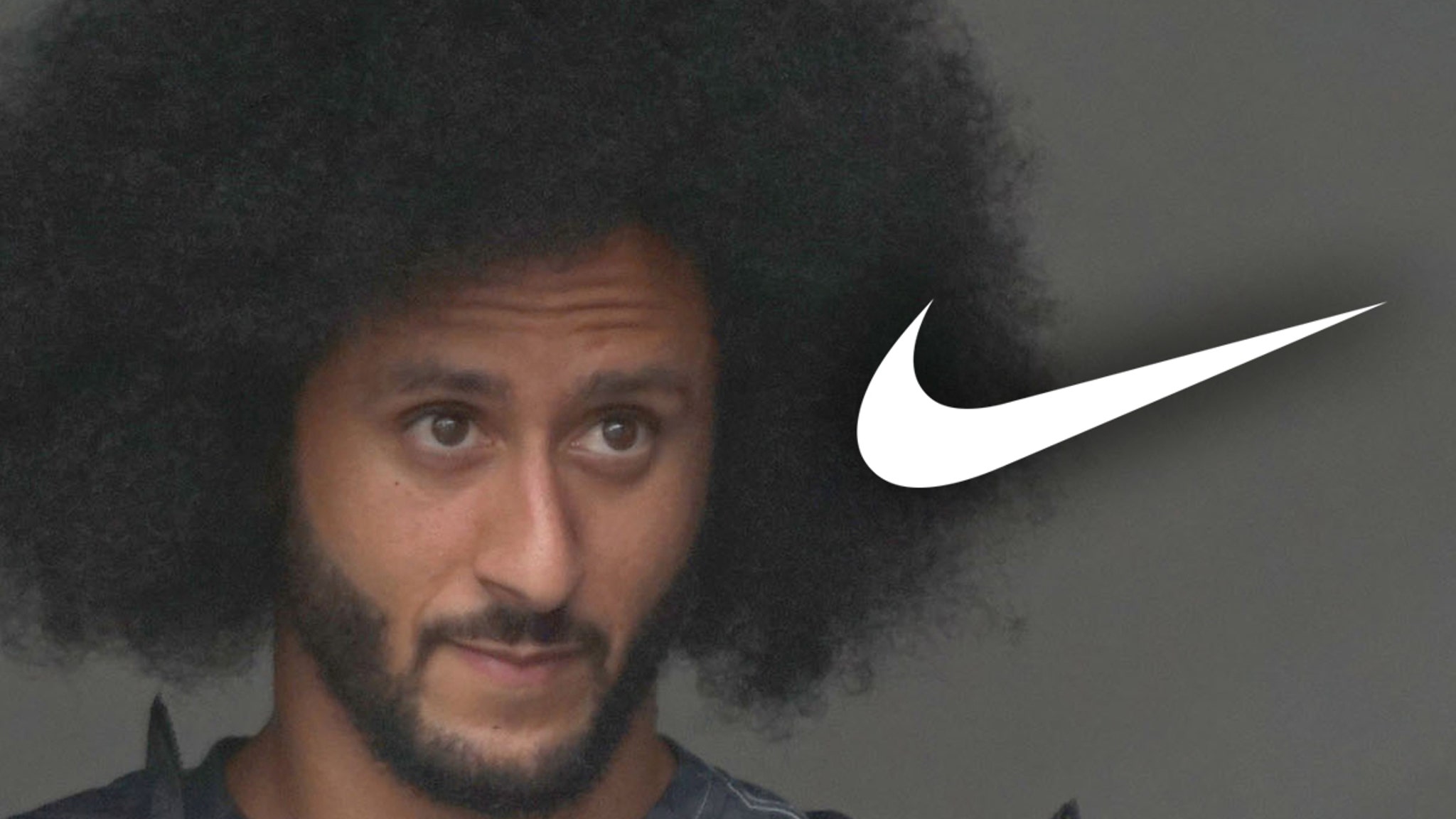 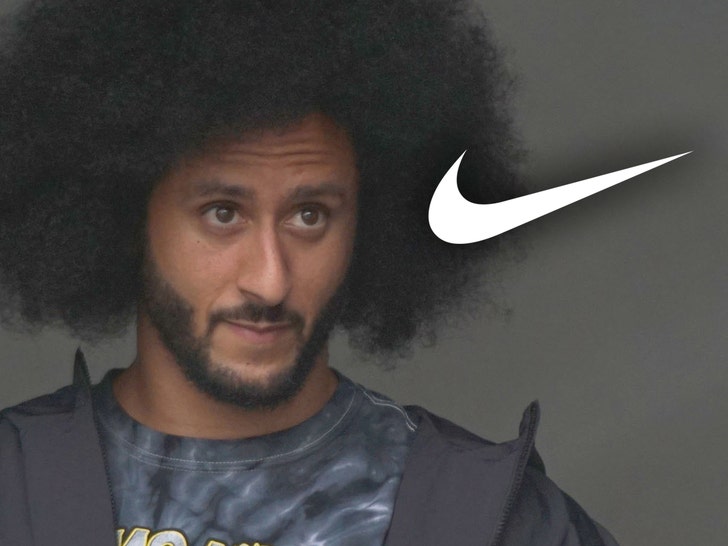 Colin Kaepernick apparently has a lot of influence over Nike … because the quarterback-turned-activist convinced Nike to nix plans to sell a flag-themed sneaker Kap considered offensive.

The sneaker giant was set to put a new colorway of its popular Air Max 1 sneaker on the market this week, featuring an old U.S. flag with 13 stars from the American Revolution … but according to a report in the Wall Street Journal, Nike pulled the shoe before it went on sale because Kaepernick complained.

Nike even sent the sneakers to retailers, but then the company asked to have the merchandise back.

Kaepernick, who is endorsed by Nike, reportedly reached out to The Swoosh with huge concerns after images of the shoe with the Betsy Ross flag started being posted online … he thinks the imagery is offensive because of its connection to slavery.

Kap was not alone in his criticism, tons of users on social media reacted to the imagery with similar concerns.

According to the Smithsonian, the ‘Betsy Ross flag’ was created way back in the 1770s and its 13 white stars represent the 13 original colonies.