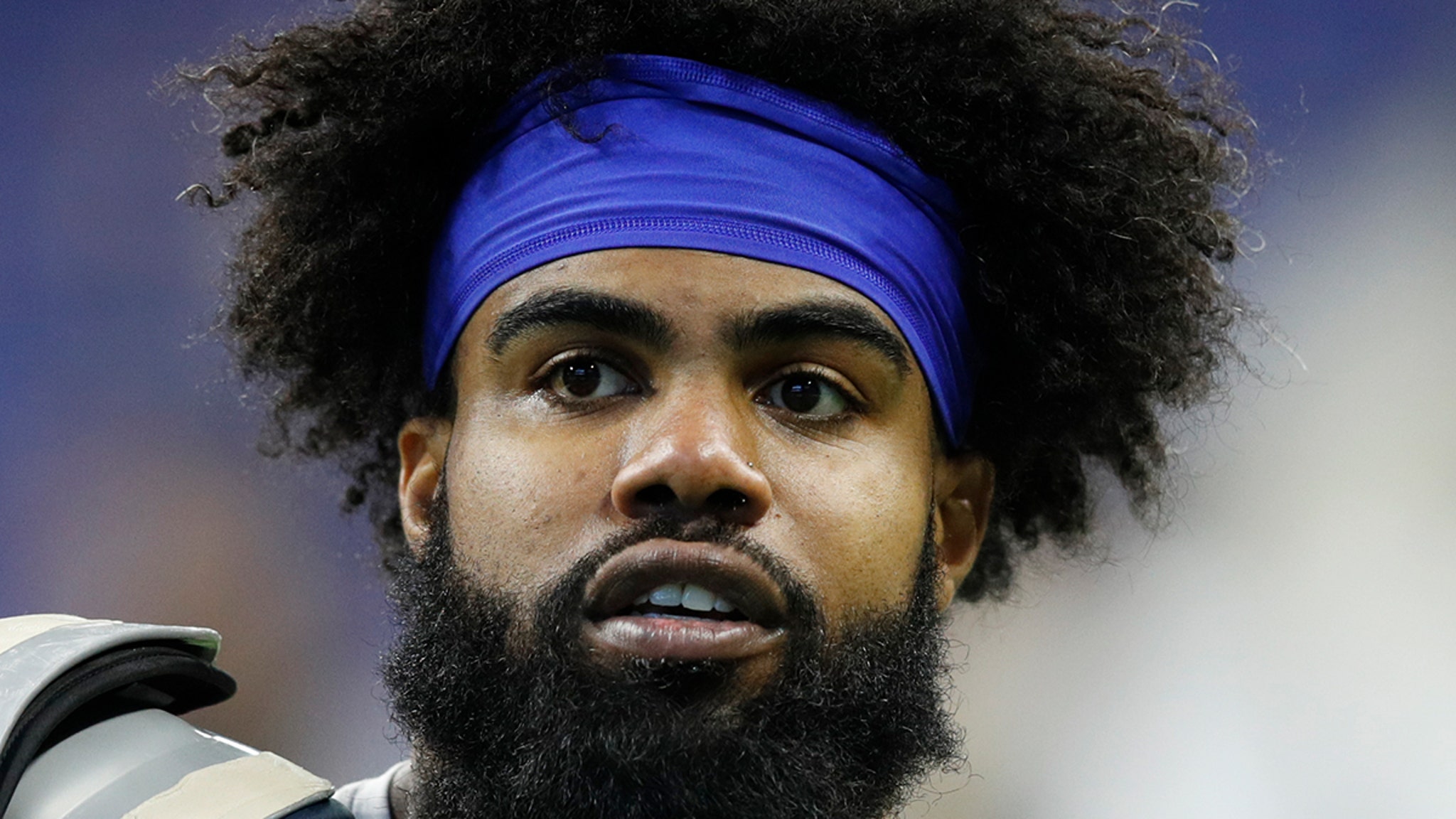 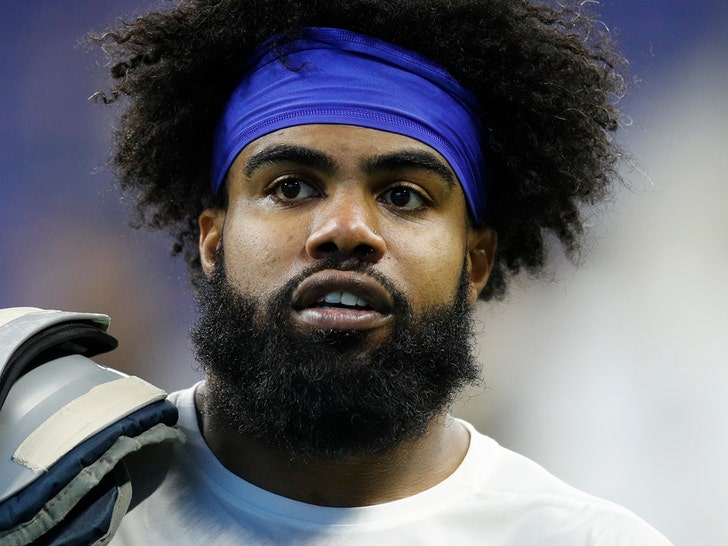 Ezekiel Elliott just finished his meeting with Roger Goodell over his Las Vegas altercation … and the Cowboys superstar appears to be taking full responsibility for the incident, saying, “I made a poor decision.”

“Earlier today, I met with the Commissioner to share with him what occurred in Las Vegas and what I have learned from that incident,” Elliott said.

“I’ve worked hard to make better decisions and to live up to the high standards that are expected of me. I failed to do that here and I made a poor decision.”

We broke the story, Zeke was detained by police at the EDC music festival on May 19 after knocking down a 19-year-old security guard.

At the time, the security guard did not wish to press charges — but has recently said he wants a genuine apology from Elliott or else he will consider his legal options.

Elliott seemed to give Johnson that after the Goodell meeting, writing, “I apologized to Kyle Johnson at the time and I meant it.”

“I need to work harder to ensure I do not put myself in compromised situations in the future. I am rededicating myself to use all of the resources that the league has made available. But in the end, it is up to me and I am determined not to be in this position again.”

Elliott was never charged with a crime in the case … but it’s still unclear if the 23-year-old running back faces league discipline following his meeting with Goodell on Tuesday.