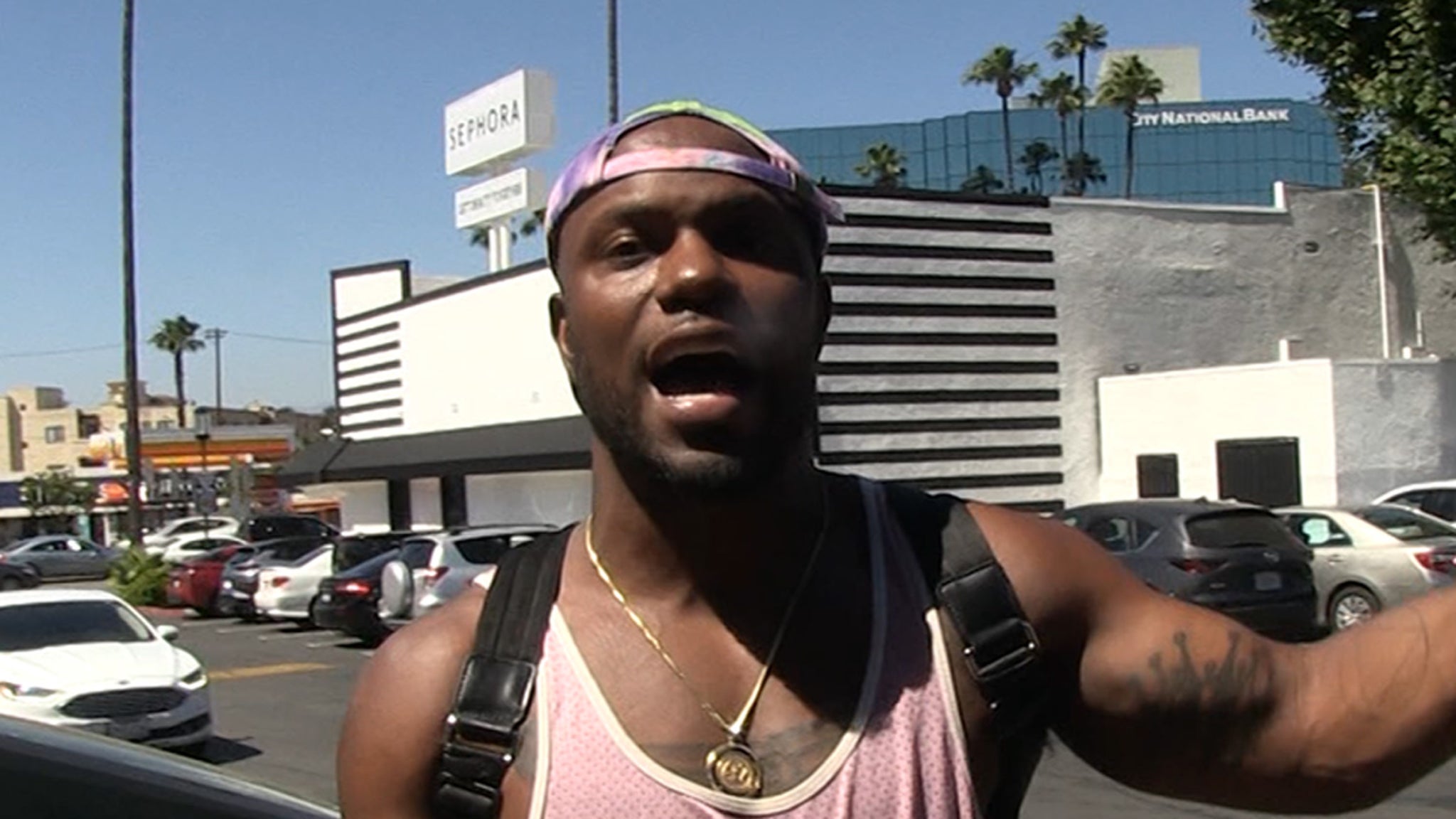 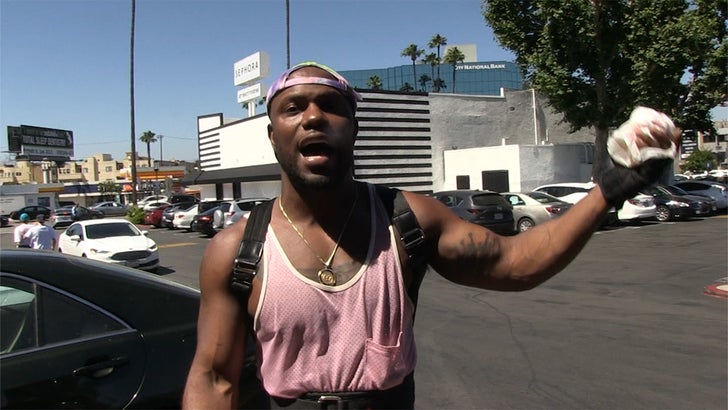 Lil Nas X coming out is going to have a ripple effect that will save the lives of LGBT youth across the country … so says Milan Christopher.

We got the ex-“Love & Hip Hop: Hollywood” star in Los Angeles and ask his thoughts on the rapper revealing he’s gay. Milan says it’s going to be an inspiration for kids and teens who are being bullied because of their sexuality.

TMZ broke the story … the 20-year-old “Old Town Road” rapper became inspired to share his truth with the world on Sunday after performing with Billy Ray Cyrus and Miley Cyrus in front of a HUGE crowd in England, hopping on Twitter on the final day of Pride Month to say he’s gay.

Milan — who is gay — tells us Nas’ surprise announcement is going to be a life saver, because he says the suicide rates for LGBT teens are through the roof, and a successful celeb coming out as gay will send a strong message to kids.

Check out or clip … Milan explains why ‘OTR’ is now an aha moment for some in our society.