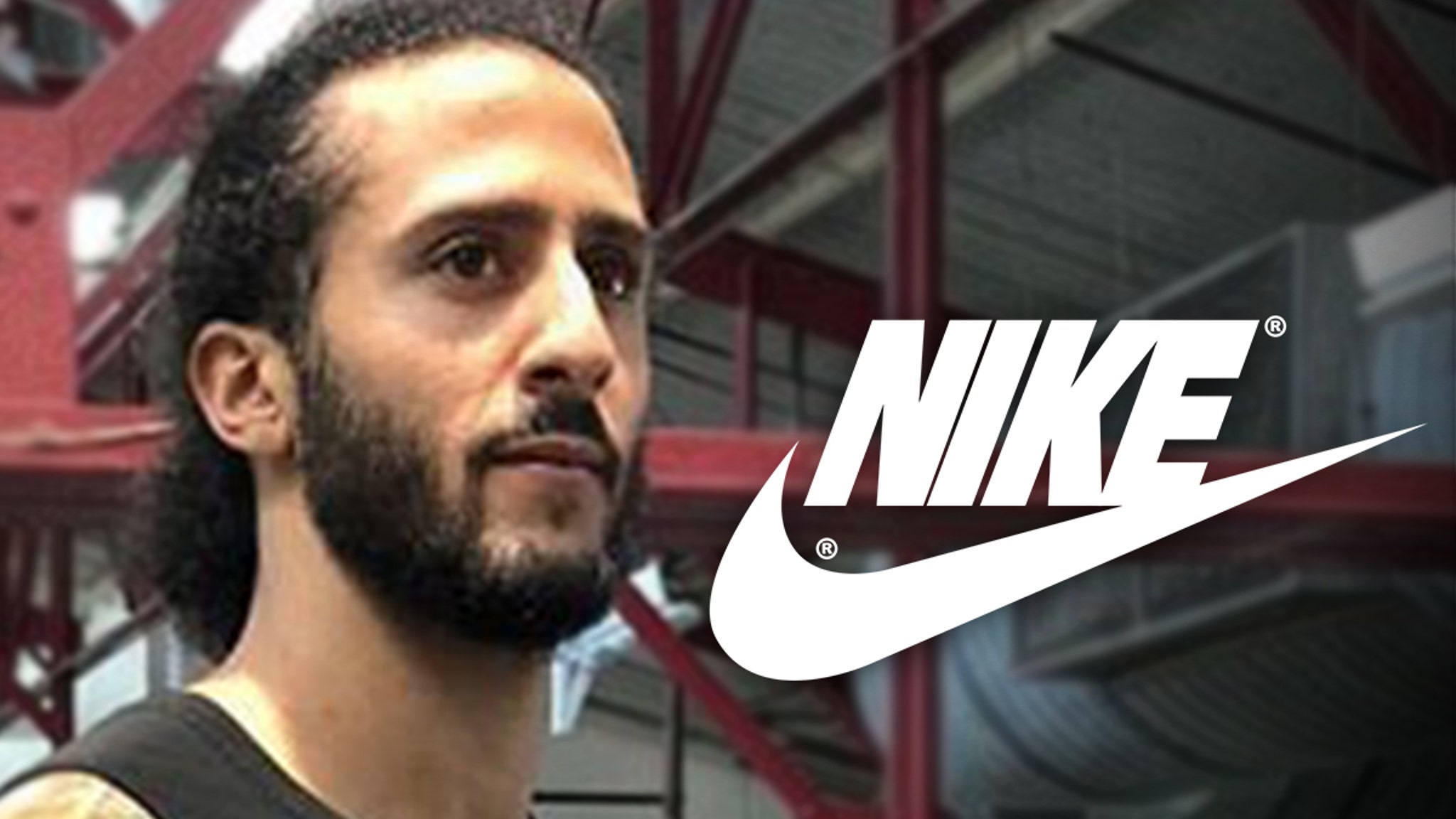 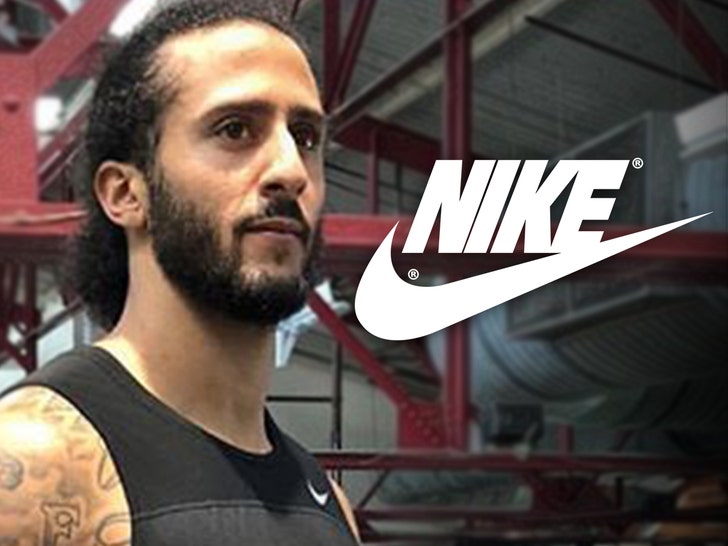 Here’s a lesson in supply and demand …

The shoes were originally supposed to be released on June 29 with a $120 price tag — but after Colin Kaepernick reached out to Nike to express concerns with the design, the Swoosh ordered retailers to pull the kicks and send them back to headquarters. 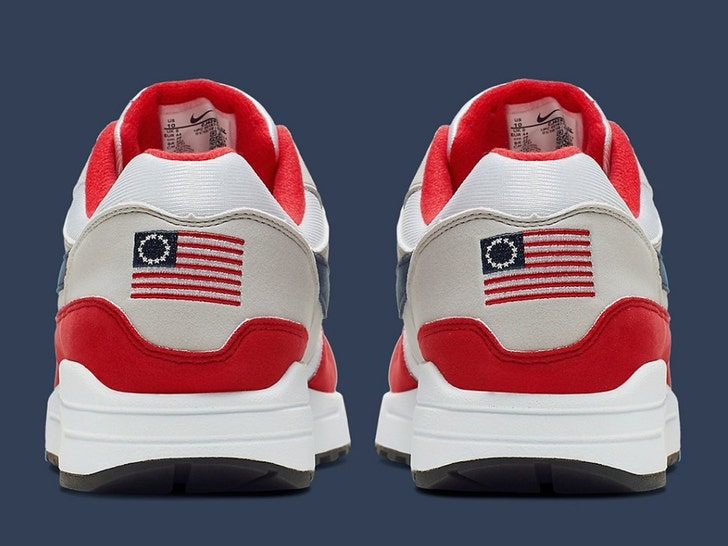 The move almost immediately caused the shoe value to skyrocket with collectors because they essentially became a limited edition shoe … with very few pairs getting through to consumers.

We checked out the website StockX — a super popular streetwear auction site — and one pair of the Betsy Ross kicks sold for $2,501 … a Size 8.

Another seller claims they have a pair of Size 10s and they’re asking $6,974 — but who knows if they’ll actually get it.

Before the news about Colin Kaepernick’s involvement went public, the shoes had been reselling in the $250 range … but the news about CK caused a massive shift and they’re still on fire.

As we previously reported, Colin went to Nike with concerns about the Betsy Ross 13-star design on the shoes … a design that’s recently been co-opted by several white nationalist groups.

Nike ultimately felt Colin’s point was valid and issued a recall. It’s unclear exactly how many pairs slipped through and got to the public. 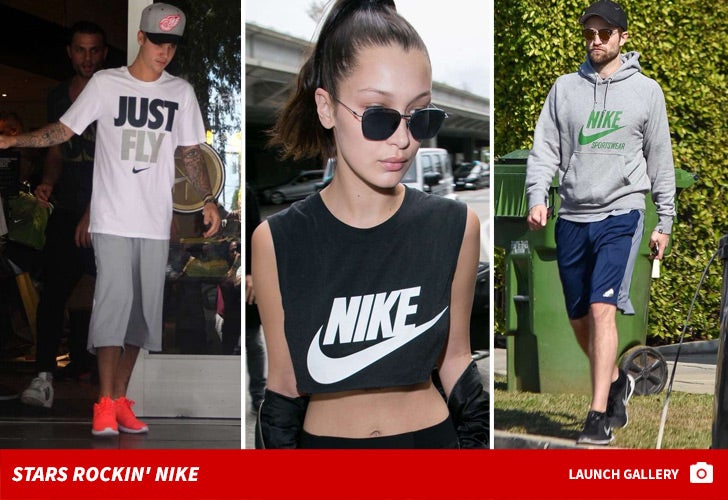