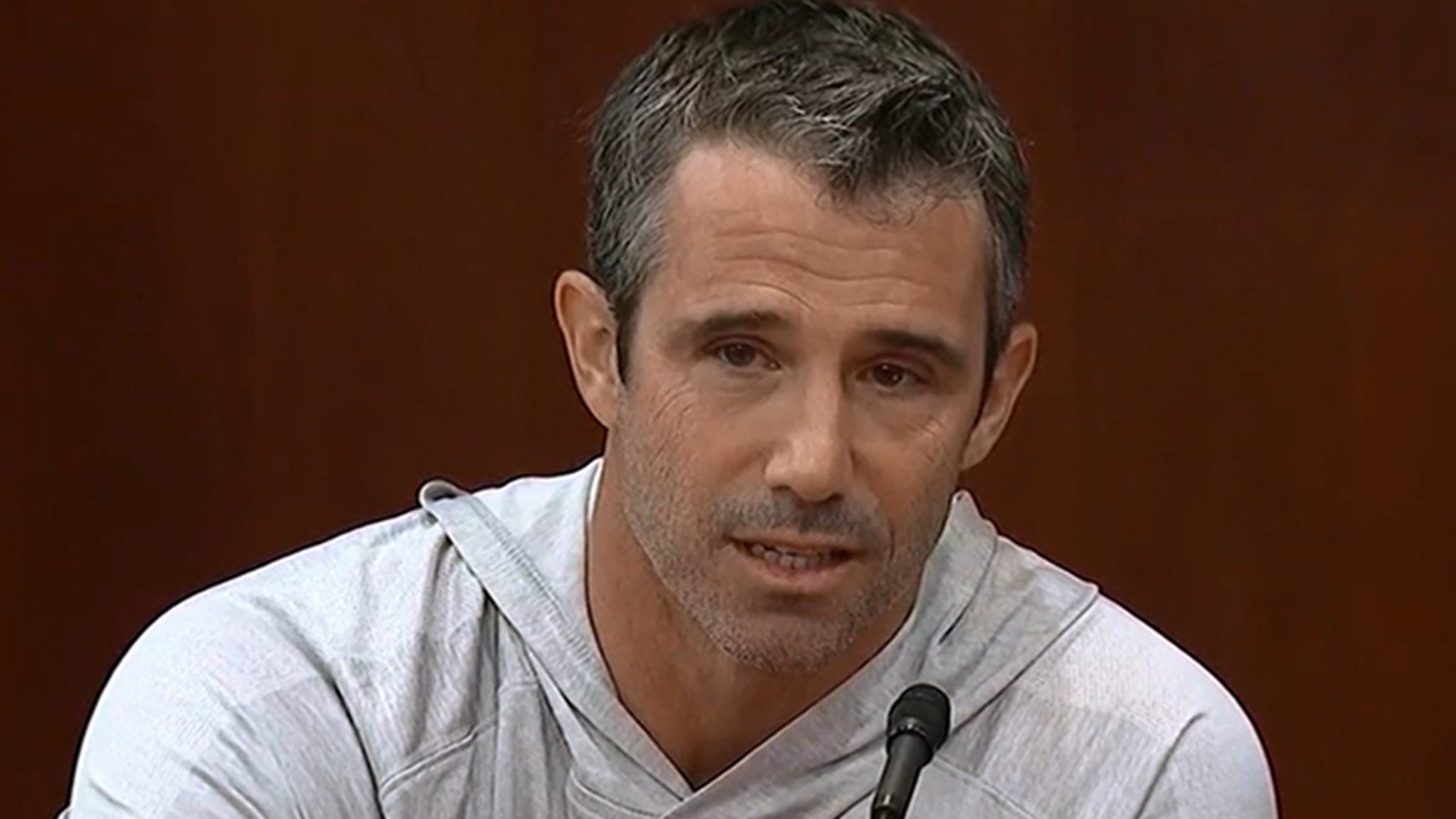 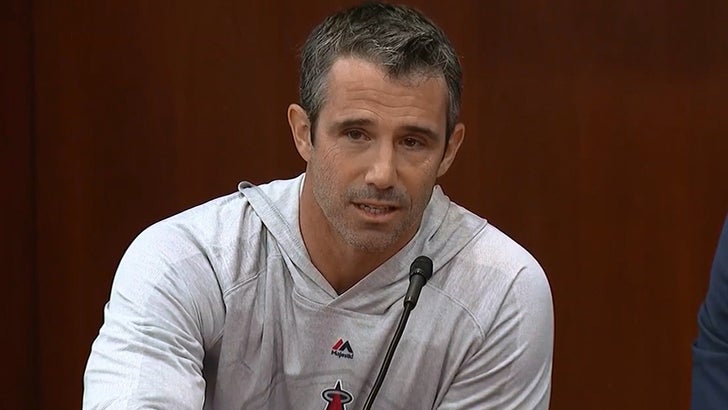 2:46 PM PT — The Angels say they still don’t know anything about the cause of Tyler’s death.

When asked about the decision to play Tuesday night, Billy Eppler and Brad Ausmus said they spoke with the players and they all decided playing is what Tyler would want.

They explained that playing baseball can help the players take  their minds off of the sadness and give them a “refuge” from the tragedy.

Ausmus said he doesn’t think sitting in a hotel room would do the players any good.

Ausmus choked back tears as he reflected about Tyler’s life and what he meant to the team — describing a fun-loving y oung man who was a great teammate, friend and husband.

So many questions remain surrounding the mysterious death of 27-year-old Tyler Skaggs … and now the L.A. Angels are about to hold a press conference to shed some light on the situation.

The Angels have put up Skaggs’ jersey as a backdrop for the press conference.

As we previously reported, Skaggs was found unconscious in his Texas hotel room where the team was staying around 2:20 PM on Monday … and he was pronounced dead a short time later.

There’s been a lot of speculation about how Skaggs died — but so far, officials have not released a cause of death.

The Medical Examiner has said there were no obvious signs of suicide or foul play. An autopsy was conducted Tuesday morning but no word on the results. Toxicology results could take 4 to 6 weeks to come back.

Skaggs had just pitched 2 days before his death — logging 5 strikeouts in 4.5 innings against the Oakland A’s.

Skaggs had been having a standout 2019 season … posting 7 wins and 78 strikeouts in 79.2 innings pitched.