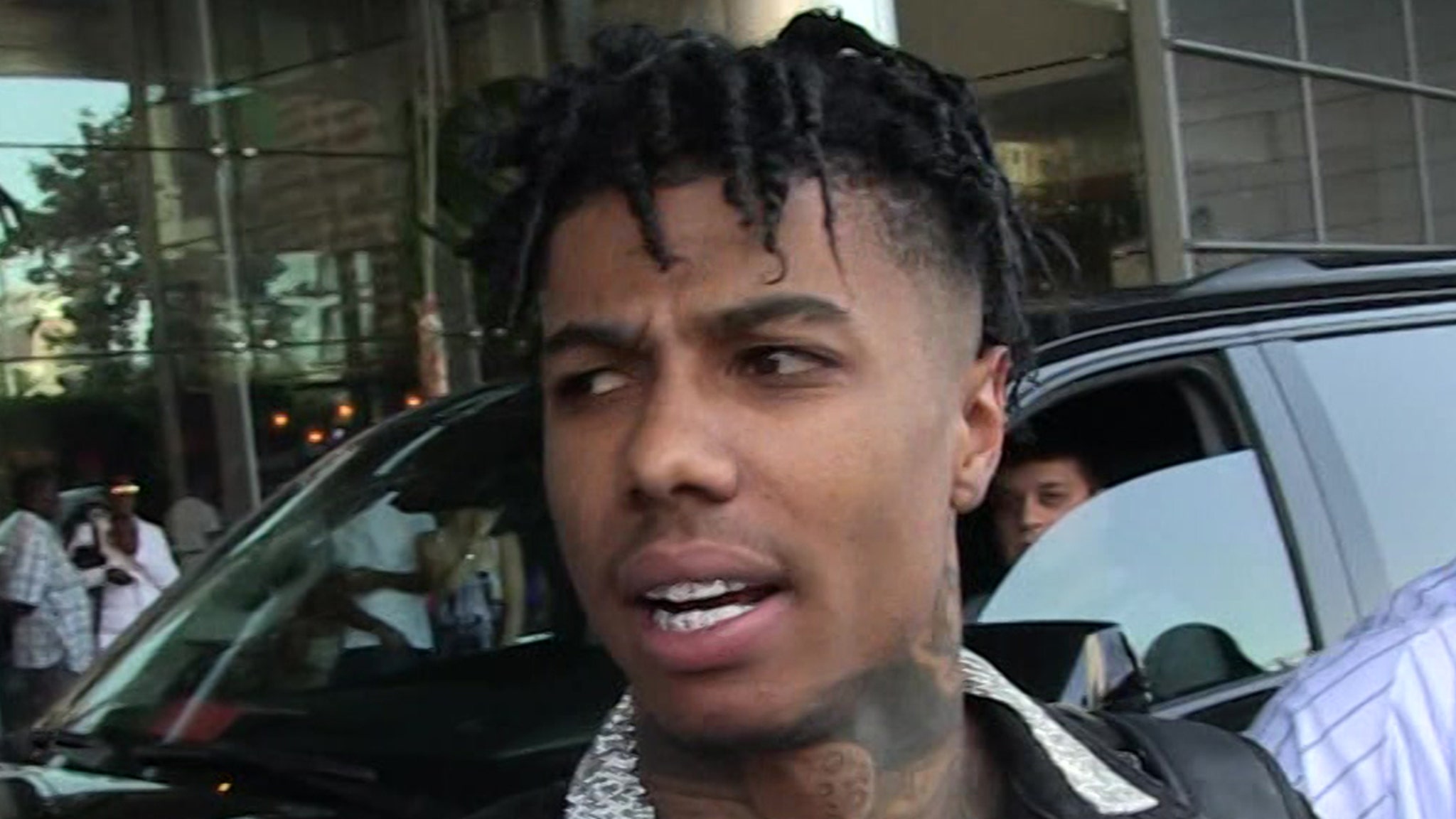 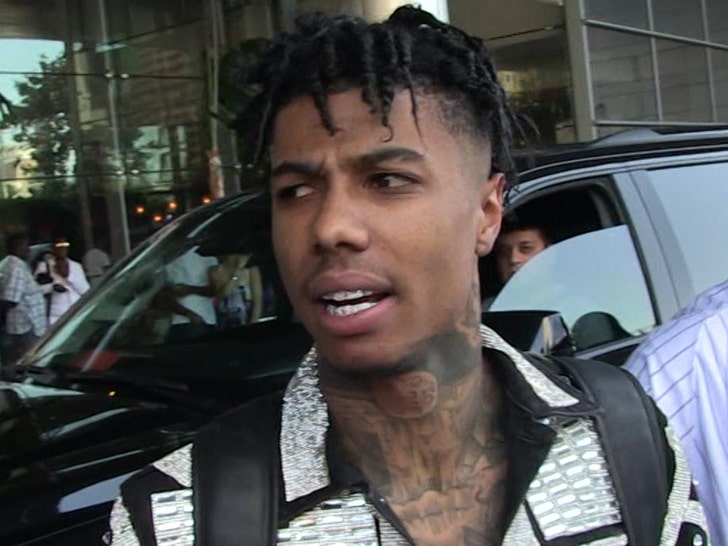 Blueface wants to get his side of the story out as to why he kicked his mom and sister out of his house — so he’s posted more footage of the altercation with an explanation.

The “Thotiana” rapper threw up multiple clips of what appears to be surveillance video from inside his home, which was the site of chaos last weekend … as the family drama played out on Instagram Live. But, he says this new video tells the full story of what was going down,

In Blueface’s clips, you can see 2 women causing a ruckus in his crib — shouting at him from downstairs with a small child in their company as well. 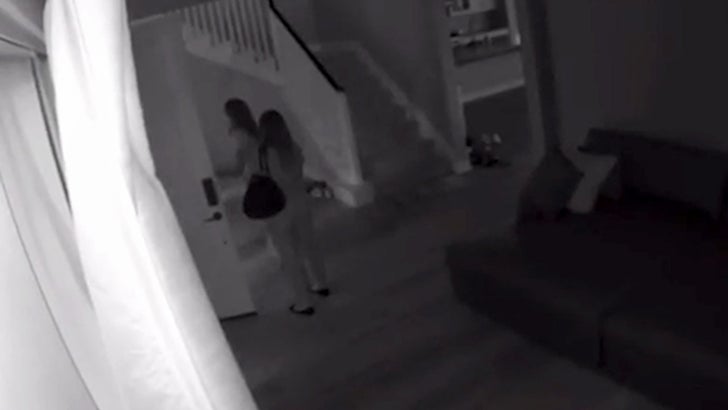 The MC captioned his post, writing … “Sense [sic] they wanna go viral so bad this the real story my mom got tired of my broke ass sister free loading at her house so she brought her to mine an I wasn’t going for it I already got her an apartment guess that wasn’t enough she want my car she want me to buy her a car off the lot an some more stuff.”

He adds that he once had to live out of his car and struggle to get to where he’s at now, and then goes on to blame his fans for turning against him before they had the full context of the fight.

The reason his fans, and also non-fans, were disturbed is because it seems like he got physical with his female family members, and did in fact kick them out.

Word online is that Blueface’s live-in girlfriend didn’t like his mom and sis, and the assumption was that his reaction here was based off that alone. He says that’s not the case though.

Sounds like he’s claiming they rolled up unannounced to leech off him without his consent. *Insert grimacing “yikes” emoji here*