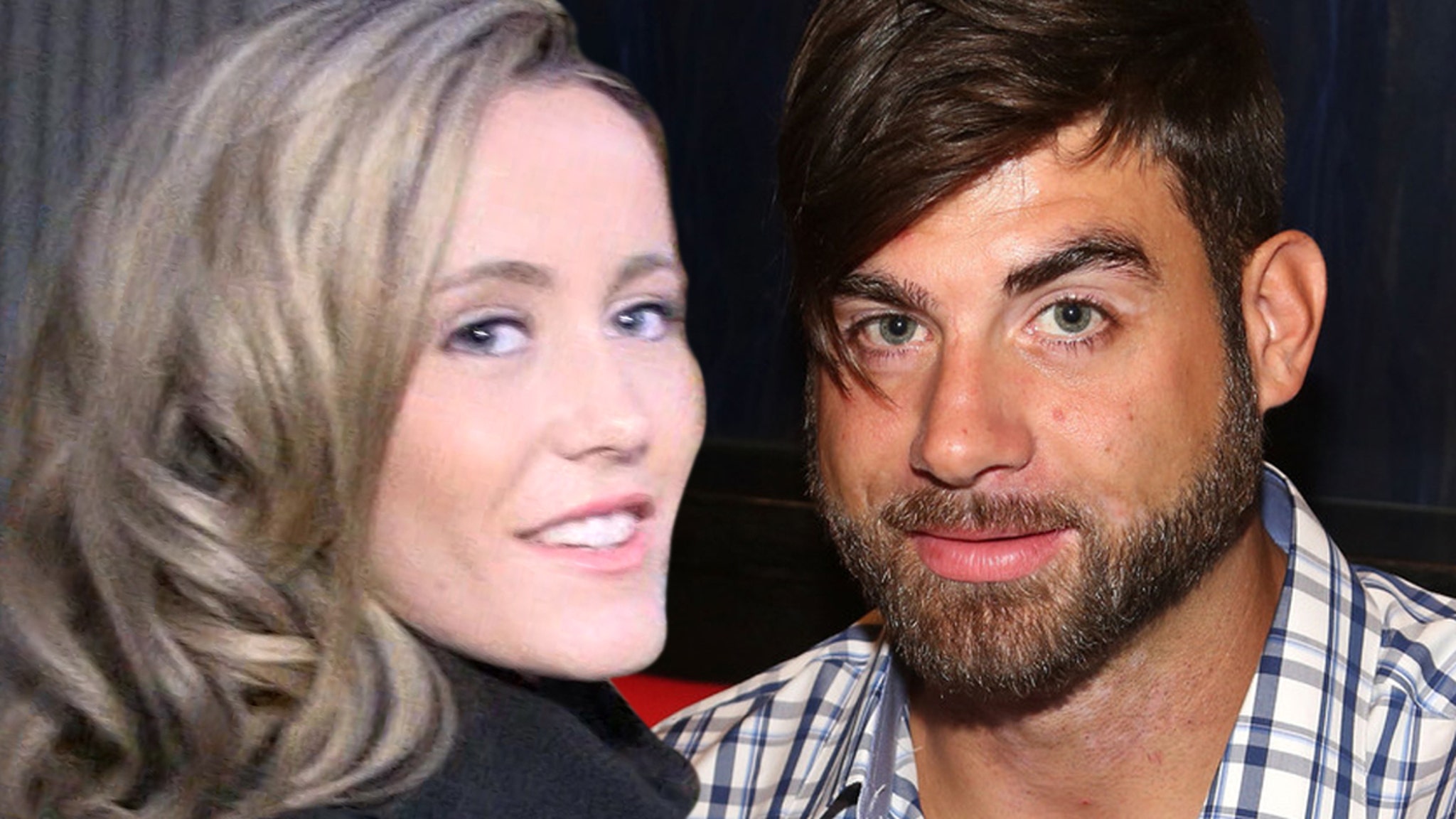 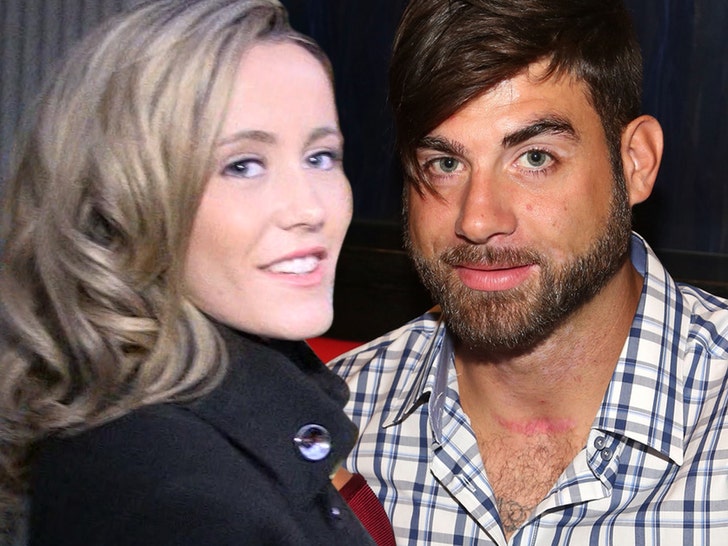 Jenelle Evans is no longer an empty-nester … TMZ has learned her children are coming home.

Sources connected to the case tell us, the judge in her custody trial has just ruled 2-year-old Ensley and 4-year-old Kaiser will be returned to their mom. We’re told Kaiser’s dad, Nathan Griffith, must turn his son over to Jenelle, Thursday at 10 AM.

The judge finished hearing testimony Wednesday and hardly waited to hand down the ruling. The testimony lasted over a period of weeks.

As we’ve reported … Jenelle and her husband David Eason had been fighting to regain custody of her kids, trekking back and forth to a courthouse in North Carolina.

Jenelle and David lost custody of Jace, Kaiser and Ensley earlier this year after Eason shot and killed the family dog, a French bulldog named Nugget.

Jenelle and David have been beefing with her mom … and as we first reported, Jenelle believed her kids were at risk living with Barbara because of Jenelle’s erratic uncle, Colin, who has a long history with cops.

It’s pretty good timing for Jenelle … getting the family back together just in time for the Fourth of July.