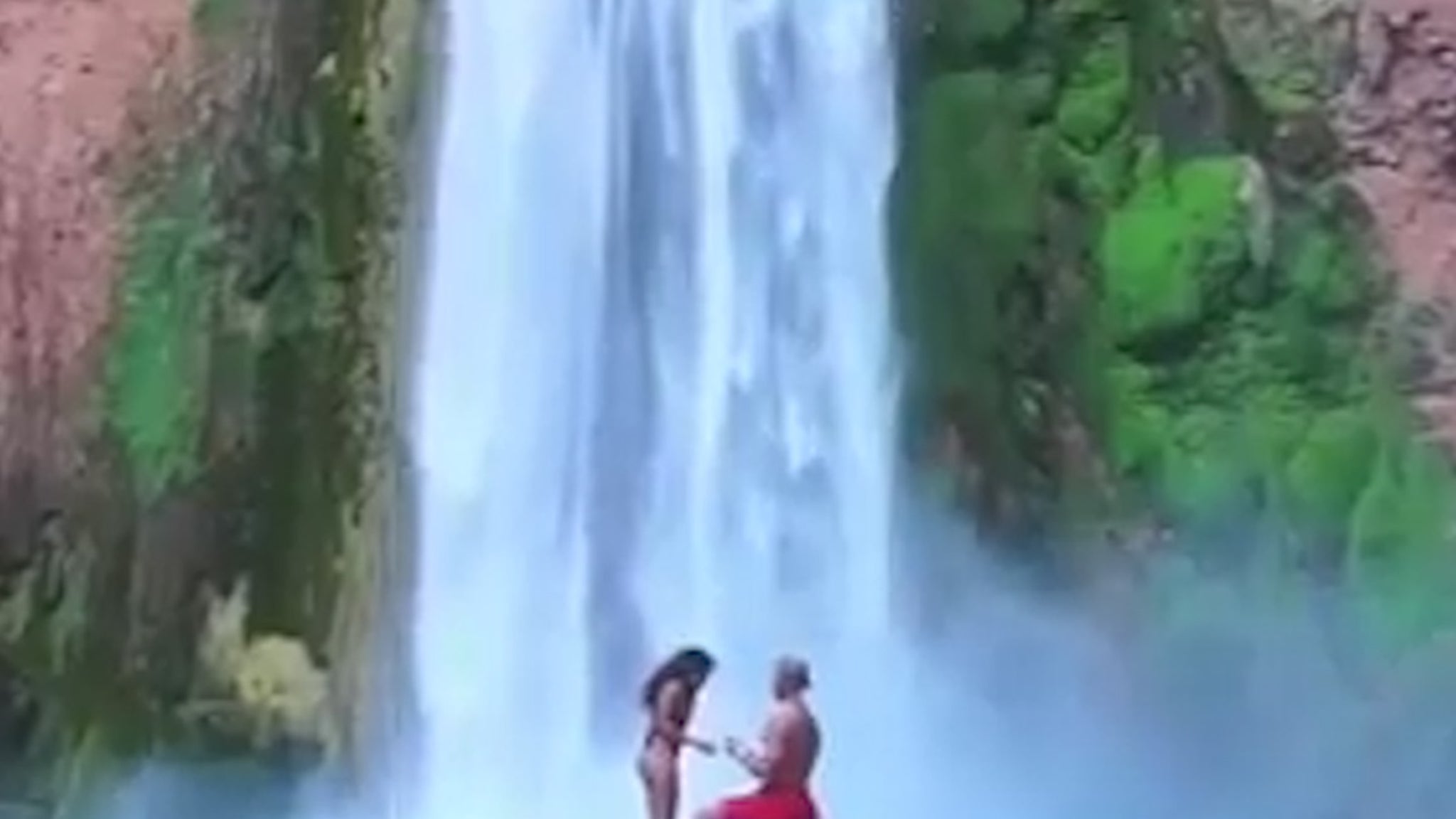 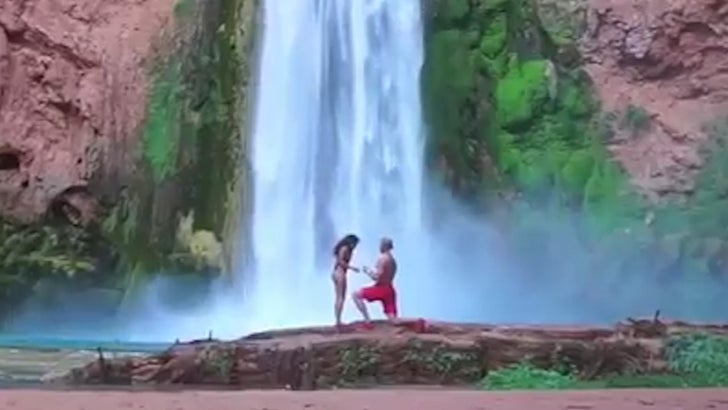 23-year-old Kopech — who’s rehabbin’ after a Tommy John surgery last year — was vacationing with his GF near the Grand Canyon on Wednesday … when he got on a knee and proposed. 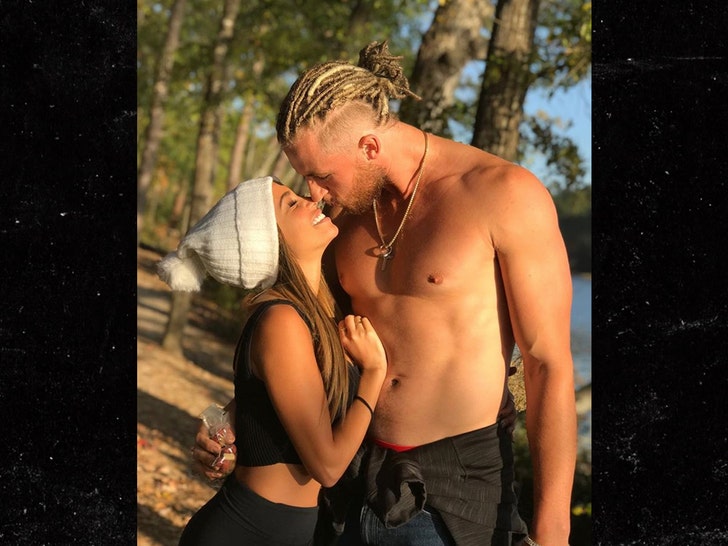 Kopech and Morgan have been dating for over a year now — and the two have all the makings of a huge A-list couple.

Kopech, who was previously in a high profile relationship with reality star Brielle Biermann, is the White Sox’s top prospect … and is expected to be a future ace when his right arm heals up.

As for Morgan, she appeared on a couple episodes of Degrassi: The Next Generation back in 2013 … and she’s been blowing up as “Toni” on “Riverdale” the past couple years.

Kopech said of her after the proposal, “I’ll never have enough words to tell you how much I love you, but I promise to always you show you.”