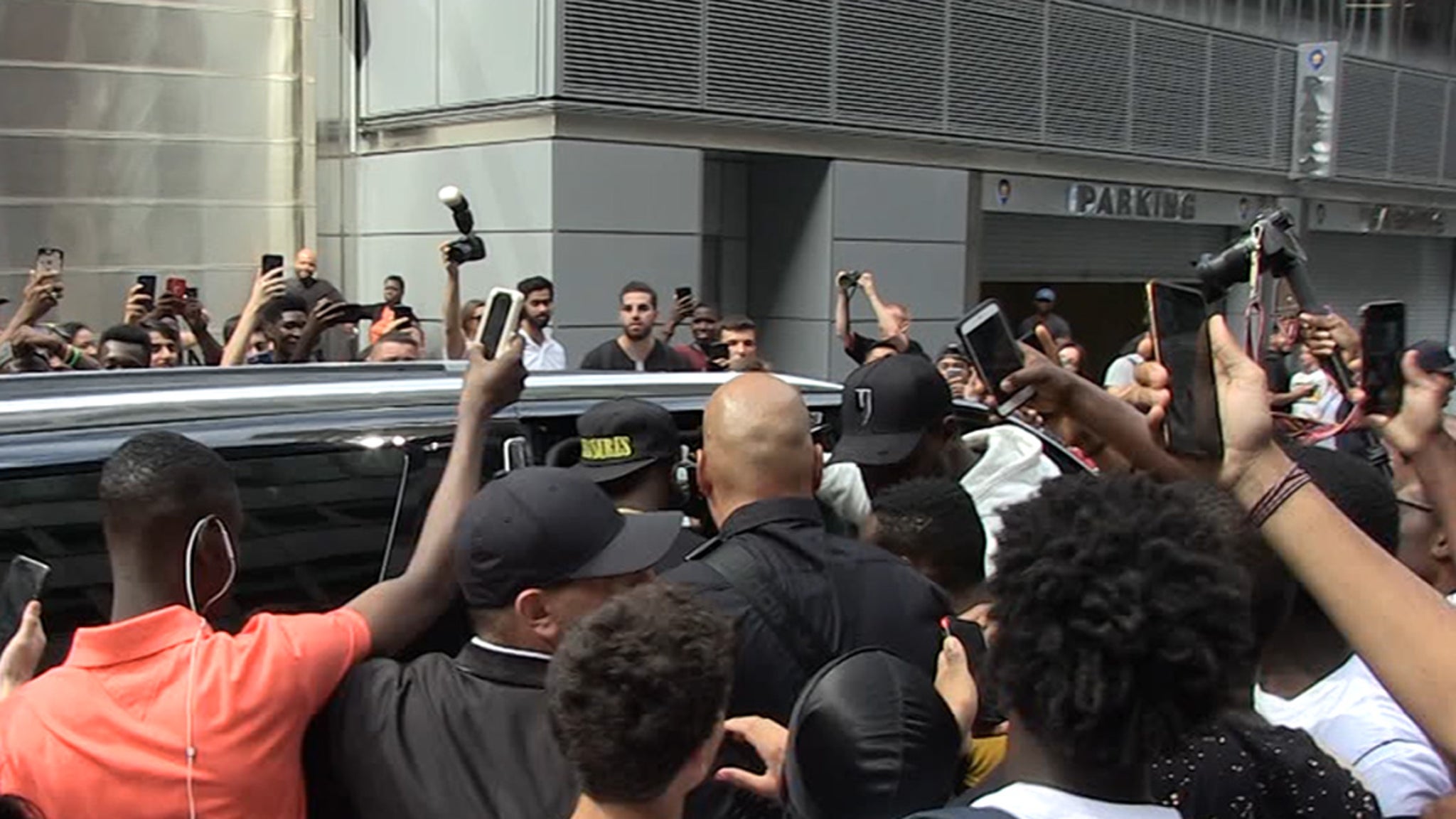 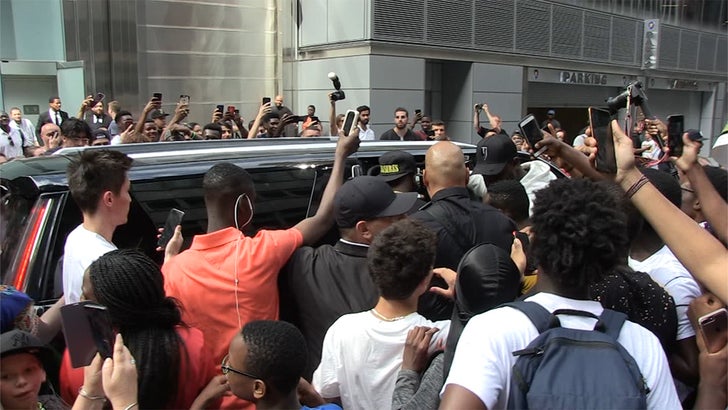 Hundreds of fans SWARMED the streets of New York on Tuesday to catch a glimpse of soccer superstar Paul Pogba … nearly trapping his car in the process — and the video is insane!!!

The 26-year-old Manchester United superstar was in town to do an autograph signing at the Adidas store … where he posed for pics and chopped it up with fans all afternoon. They loved it! 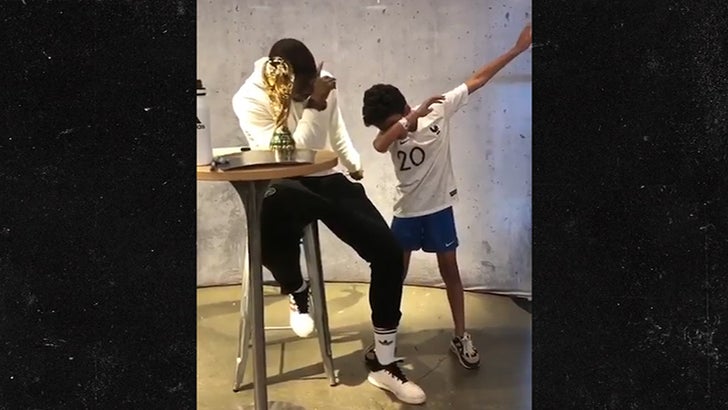 But, when it was time to leave … man … things got WILD in the streets!

Tons of fans came out from everywhere with their cell phones up in a crazed effort to get a shot of the French superstar … ya gotta watch the video.

At one point, it looked like a scene from “The Walking Dead” and it seemed Pogba’s SUV was blocked in from the fans — but the driver somehow found an opening and hit the gas.

Pogba is reportedly in the middle of some drama with Man U — he wants to leave for Real Madrid … and there’s some serious friction with Paul and his Man U bosses.

They’re especially pissed (according to reports) that Pogba’s still hanging out in the U.S. while training is going down back in the UK.

Paul doesn’t seem to care though … looks like he’s having more fun here.