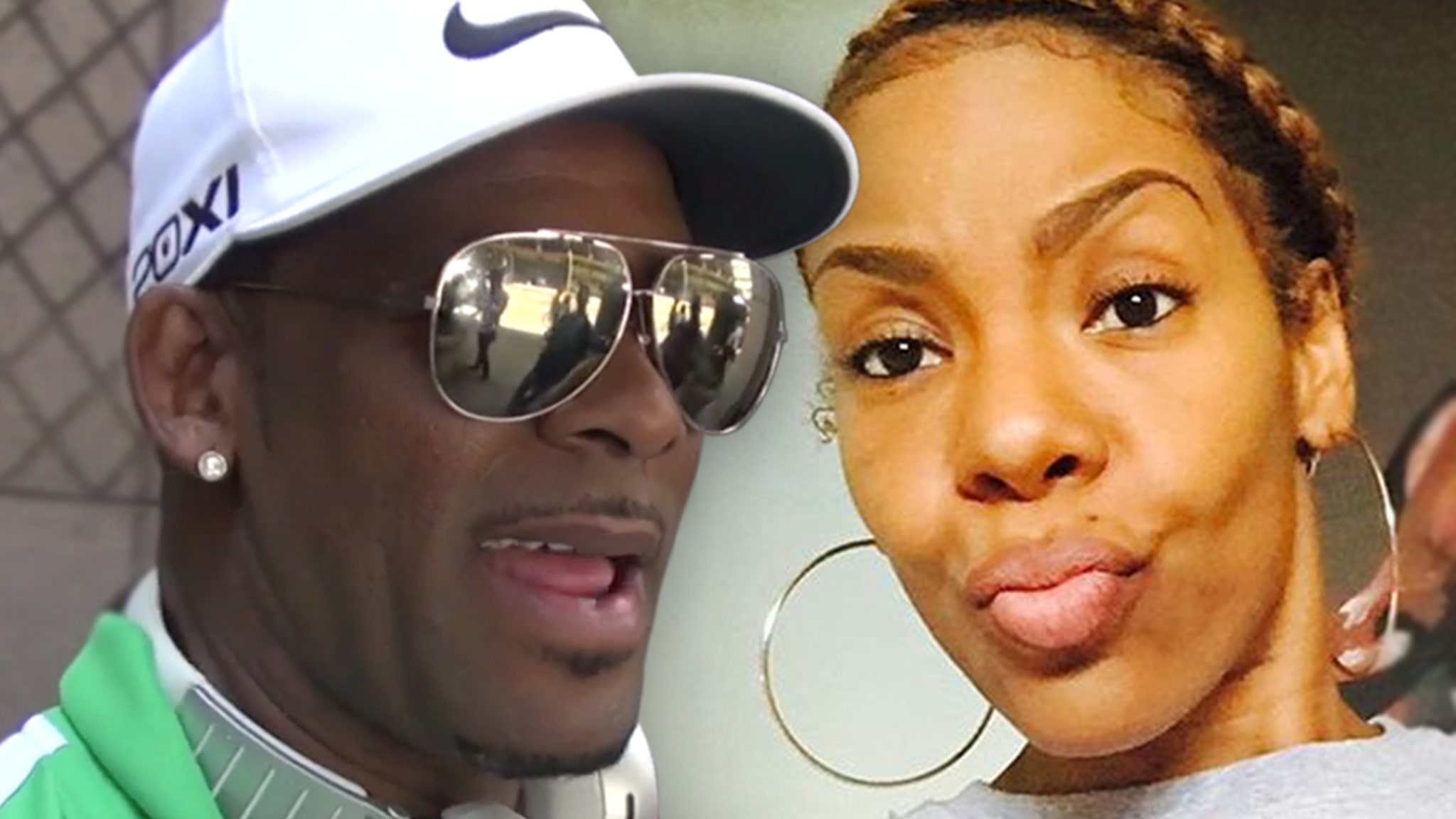 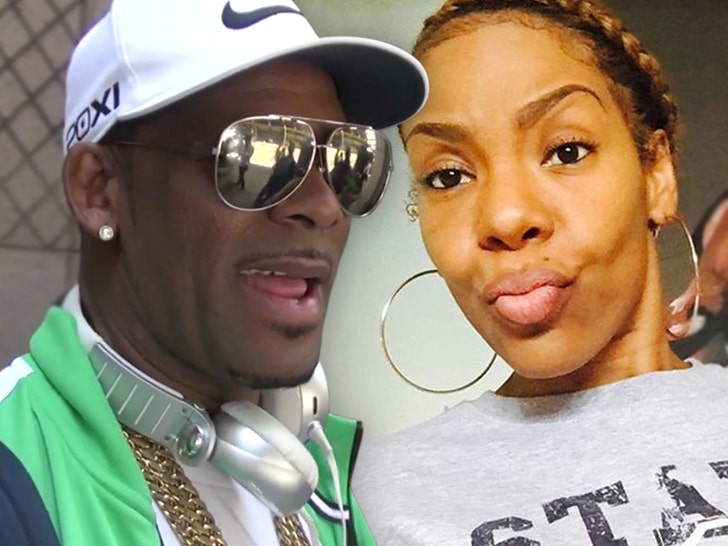 R. Kelly says his ex has been running her mouth for far too long … and he now wants a judge to shut her up.

According to new legal docs obtained by TMZ … Kelly’s legal team filed a motion alleging the singer’s ex, Drea Kelly, has breached a marital settlement agreement they signed back in January 2009. In it, Drea agreed she would not say a peep about the time they were married.

In docs, Kelly’s team says he wants a judge to order her to not speak about anything related to their marriage. Kelly says they agreed neither would divulge “any account of their private lives, business activities, relationship with each other, marriage or circumstances surrounding the dissolution.”

Kelly’s attorney, Steven Greenberg, tells TMZ … Drea’s interview on “TMZ Live” last month is one of the reasons for the motion. You’ll recall she said if he can’t pony up the child support dough, he should look into a job at Del Taco. Greenberg says, “Kelly has not made one disparaging remark about Drea publicly — and there’s plenty he could say.” 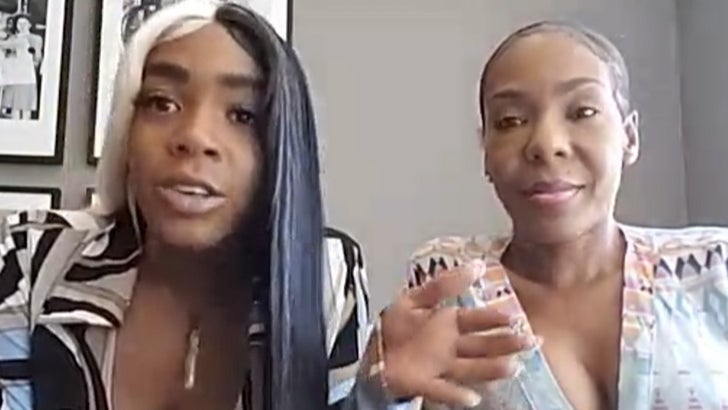 Greenberg, according to docs, also says Drea violated the agreement talking about the marriage on the reality show ‘Growing Up Hip Hop.’ Kelly also wants her to stop running to the media and dragging him through the mud.

As you know by now … Kelly and Drea have been at war over child support in the midst of Kelly’s other criminal cases. Kelly’s team told us he’s paid Drea every cent he owes her.