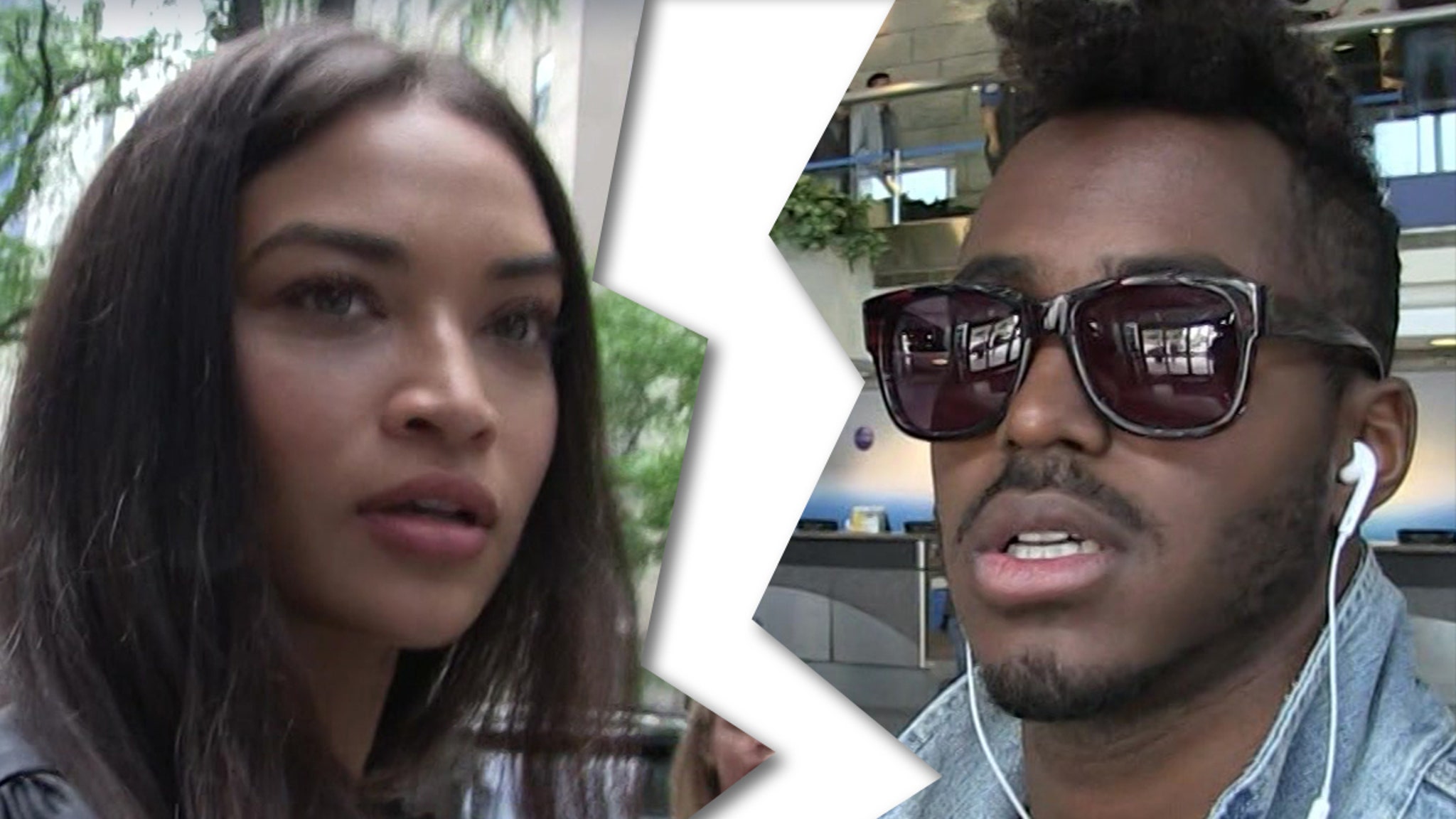 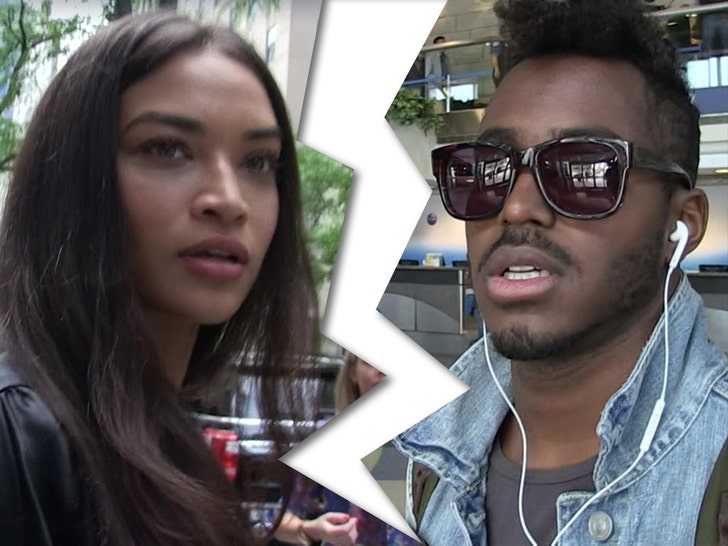 Shanina Shaik is done with her marriage to DJ Ruckus … ’cause she wants a divorce just a year after getting hitched.

The Victoria’s Secret model just filed the paperwork Tuesday in L.A. County Court, asking a judge for a dissolution of marriage. She and Ruckus tied the knot last year, and have no kids together.

It’s unclear for now if she’s asking for spousal support, but one thing that is certain … she wants out. They officially separated last month, telling the media, “They move forward with much mutual respect and love for each other, and ask to please respect their privacy during this time.”

BTW, don’t confuse Shanina as a relative of Irina Shayk — who also reportedly went through a major split with baby daddy Bradley Cooper earlier this year.

Both attractive, both models, but completely different genes.