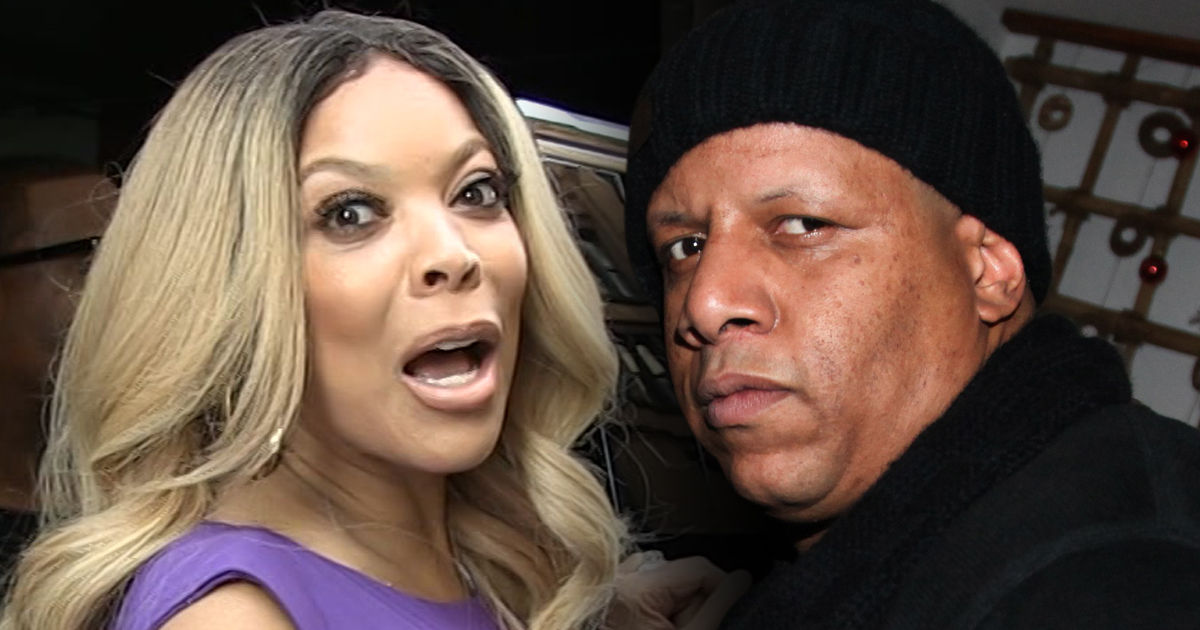 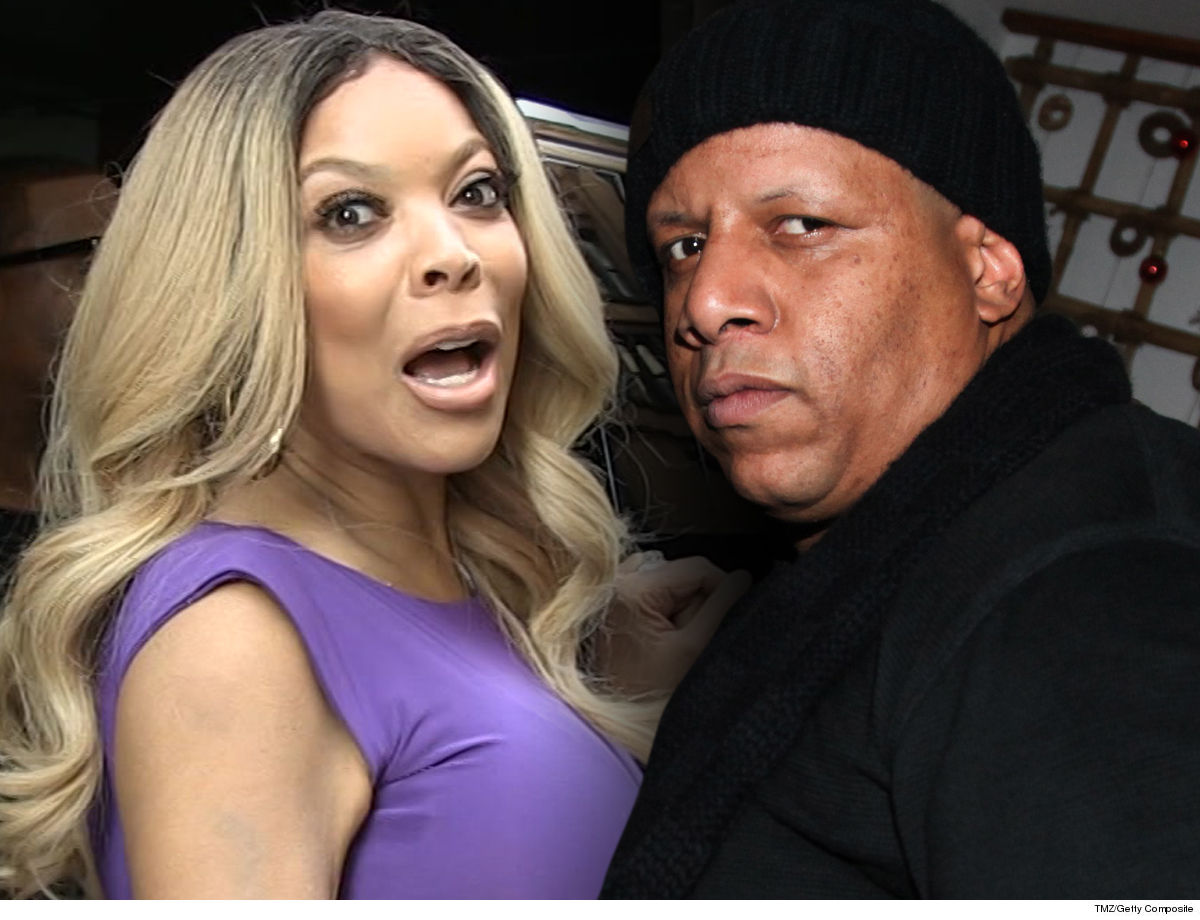 Wendy Williams is dealing with more drama off camera — her husband allegedly just had a baby with another woman … but he and Wendy are still on set together because he’s still an executive producer of her talk show.

Production sources tell TMZ … Kevin Hunter has remained on set with Wendy this week as she films her show — despite the fact that a woman he’s allegedly having an affair with just popped out a baby this week. We’re told the 2 are interacting and there’s no overt sign of hostility.

Rumors have been swirling about Hunter’s alleged mistress, Sharina Hudson, giving birth in Philly Monday after having gone into labor Sunday night. The very next day, Kevin was on set.

We’re told the vibe is awkward for others on the show, but so far … Wendy and Kevin haven’t shown their cards.

This, of course, follows Wendy’s revelation last week she’s living in a sober house to fight off temptations involving her addiction.

Even weirder … she plugged a foundation she founded with her hubby — The Hunter Foundation — as a means to get people the help they need to kick substance abuse issues.