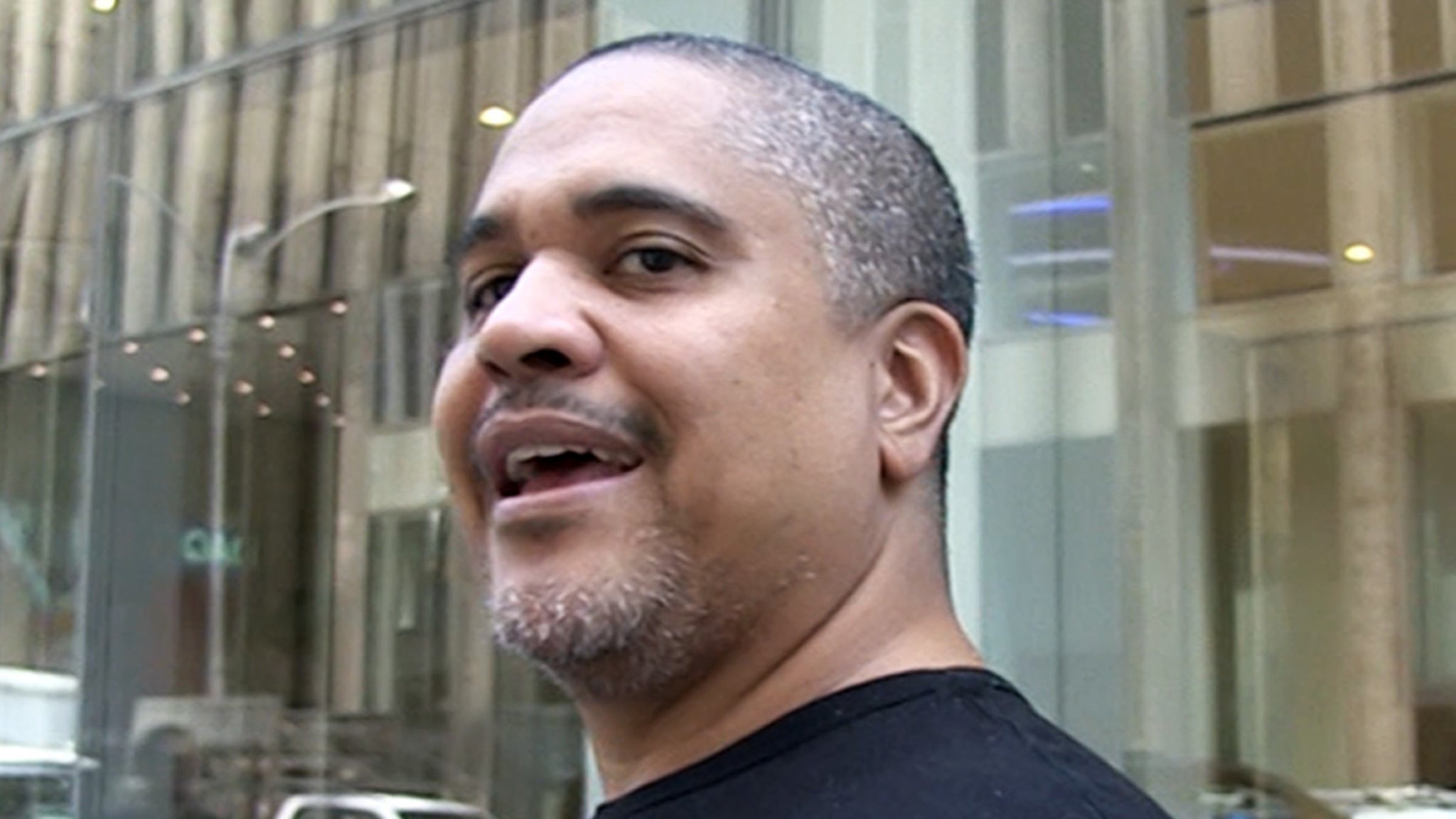 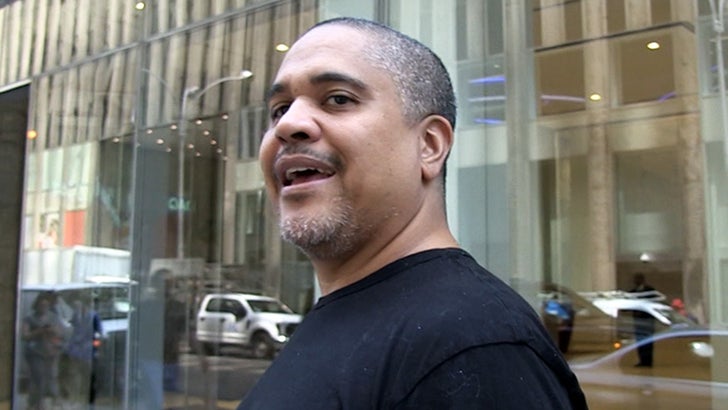 Gotti — along with a bunch of other Knicks fans — are furious with owner James Dolan for not signing any of the marquee free agents up for grabs over the past few days.

He’s especially upset about Kevin Durant — who not only didn’t sign with the Knicks, but inked a deal just down the way with the Brooklyn Nets.

“Yay for the Nets,” Gotti told TMZ Sports sarcastically the other day … “I feel like Stephen A. Smith. I’m disgusted.”

Dolan has been having a rough 2019 — back in March, he took a lot of heat after he was caught on video ejecting a Knicks fan from Madison Square Garden after the fan heckled Dolan to sell the team.

The Knicks took R.J. Barrett in the 1st round of the NBA Draft — and a lot of people are hopeful he can turn the franchise around … but Gotti doesn’t seem convinced yet.