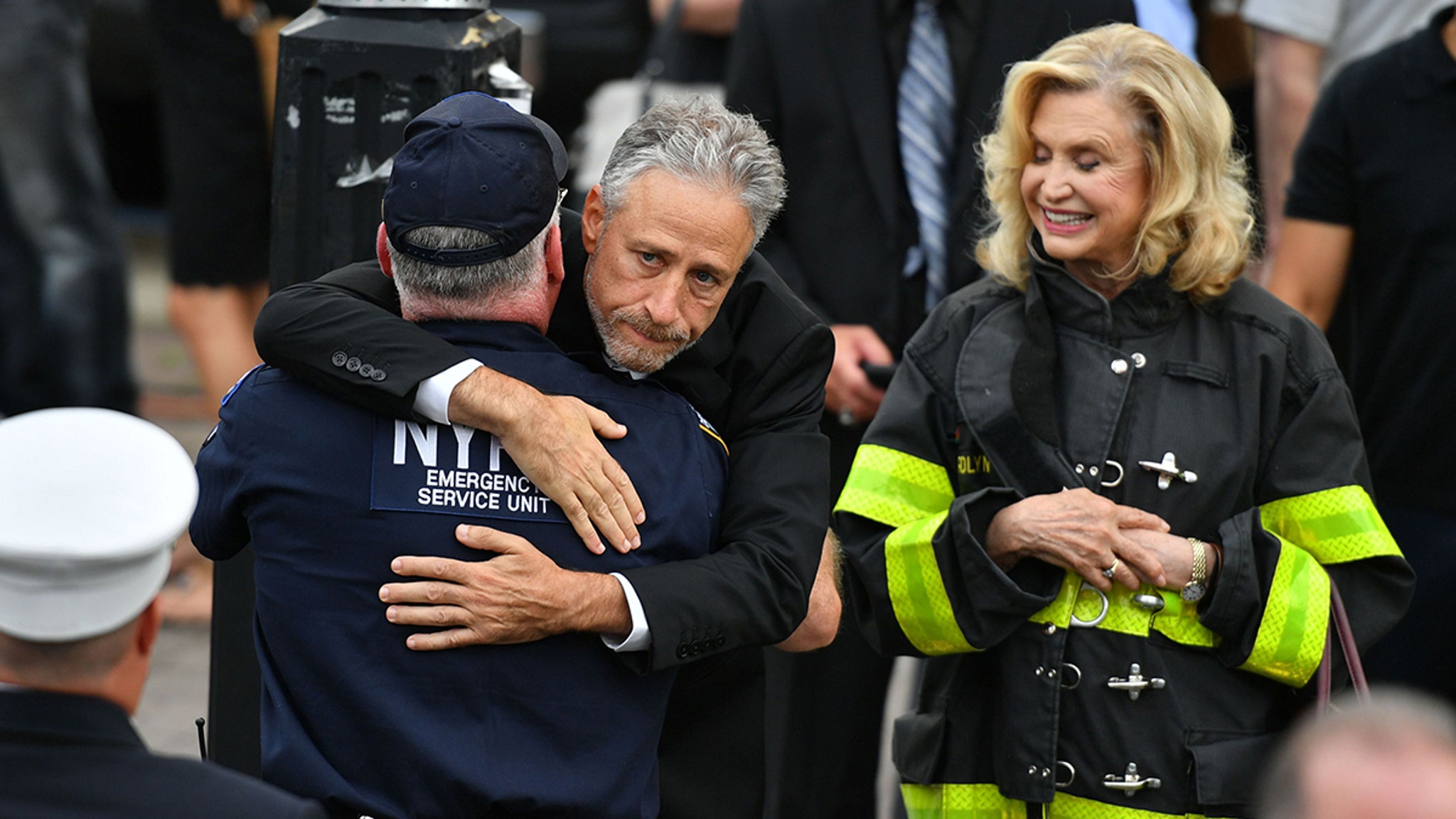 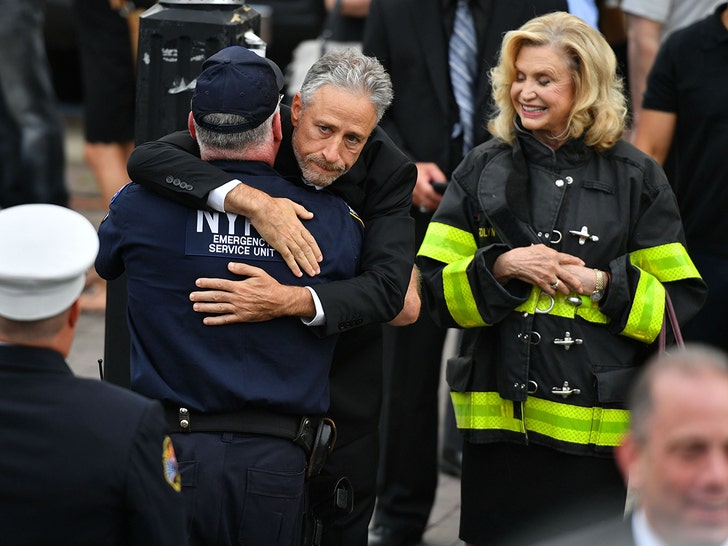 Detective Alvarez’s funeral was held Wednesday in NYC. He died Saturday from complications resulting from the cancer linked to months he spent combing through the rubble at Ground Zero. 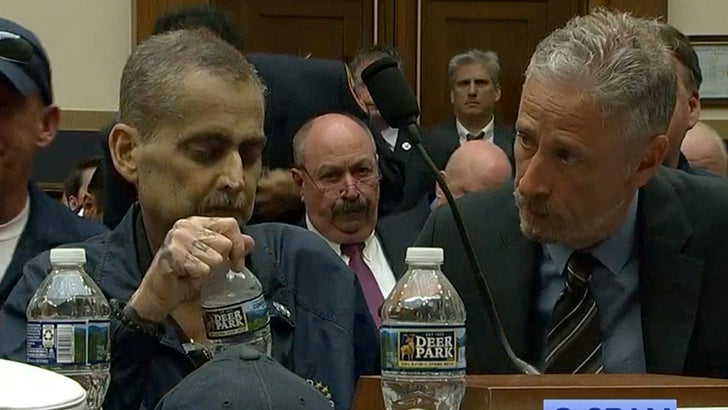 Alvarez, a retired NYPD bomb squad detective, delivered a heart-wrenching testimony on Capitol Hill earlier this month about his 9/11-related health issues and called for Congress to replenish the September 11th Victim Compensation Fund … which is set to expire next year.

Alvarez said it was his goal and legacy to make sure lawmakers do the right thing for all 9/11 responders. 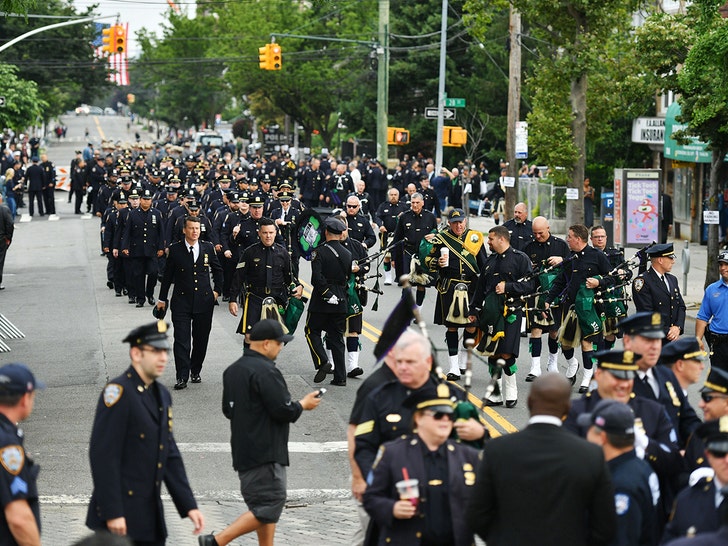 Stewart also spoke in front of the committee and made a passionate plea for Congress to approve the extension of the fund, while also chastising members for not making it a priority.

The former ‘Daily Show’ host attended Alvarez’s funeral along with Rep. Carolyn B. Maloney and countless members of law enforcement.