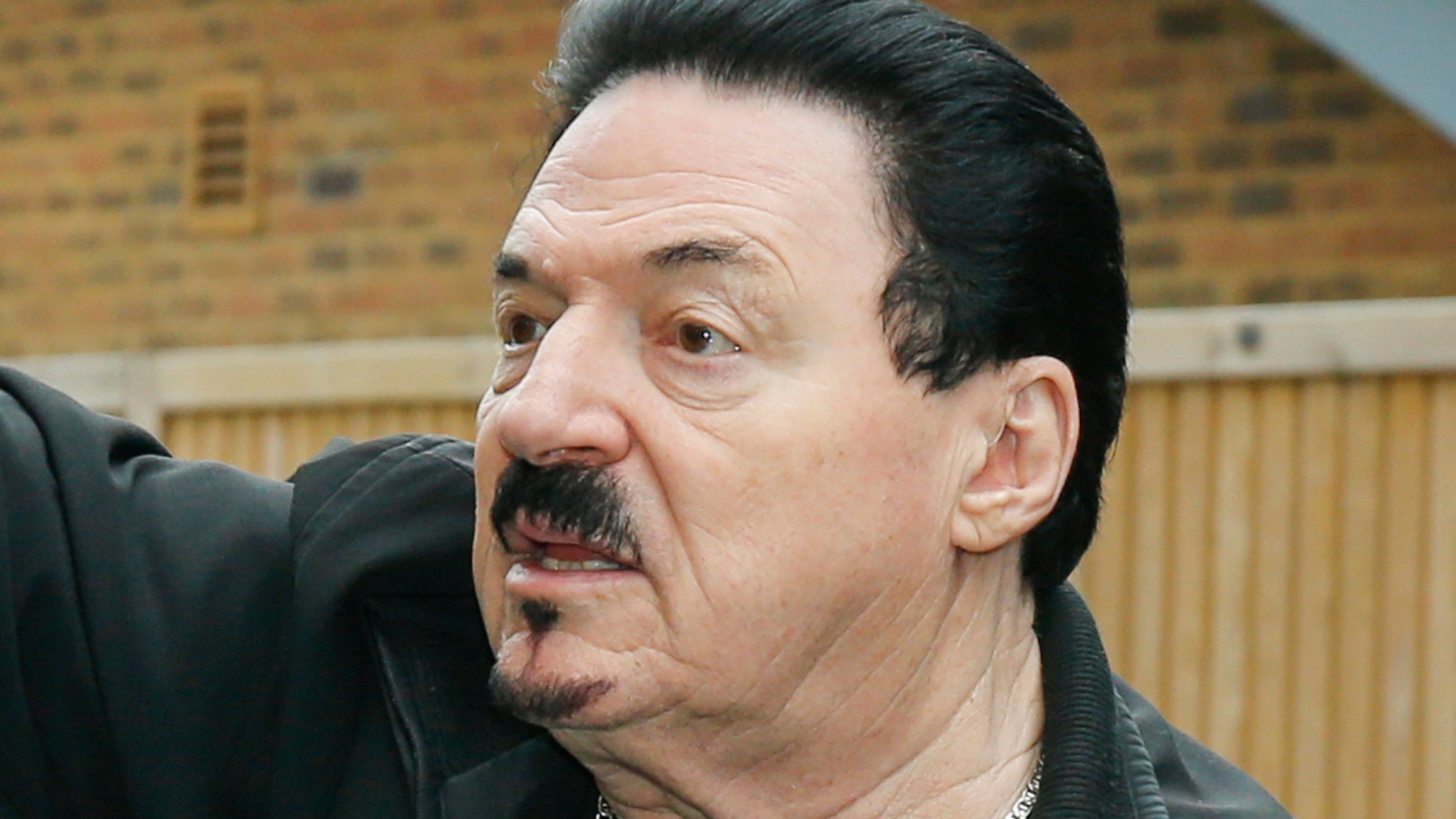 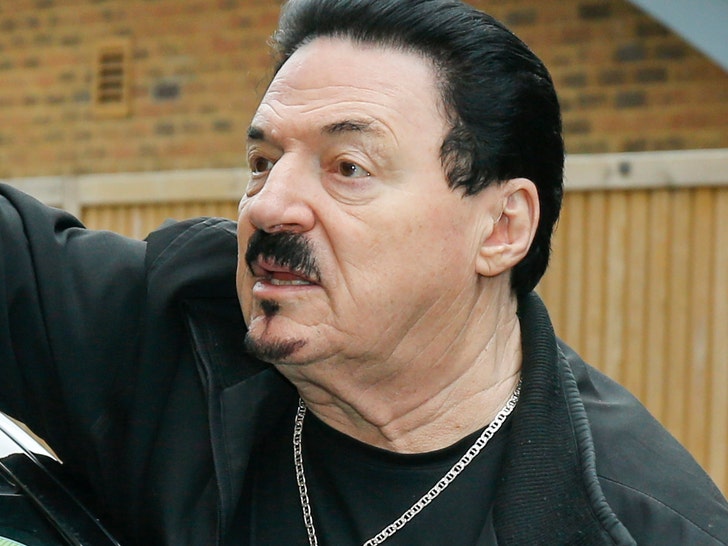 Toto frontman Bobby Kimball had an intense showdown with cops at the airport after allegedly touching a child’s butt with his cane while in line at a TSA checkpoint.

The incident went down in June and according to cops … officers wanted to question Kimball after someone accused him of inappropriately contacting a 4-year-old girl.

Cops say the girl pointed out Kimball to her mother, and a witness told cops he saw the whole thing. Officers then tracked down Kimball in a bathroom. Cops says that’s when things got physical.

According to the police report … an officer tried to detain Kimball for questioning, and he spun around and said, “I am going to knock you the f*** out!!!” Police say Kimball put up his fists, but the officer was able to pin him to a wall and call for backup.

In the report, police say Kimball continued resisting arrest and it took two officers to finally get him on the ground and slap on a pair of handcuffs.

During the scuffle, police say one of the officers suffered a cut on his left forearm and Kimball complained of back and shoulder pain after he was handcuffed … so, he was taken to a hospital.

Meanwhile the little girl’s mother decided she didn’t want to press charges — so, Kimball was eventually released from custody.