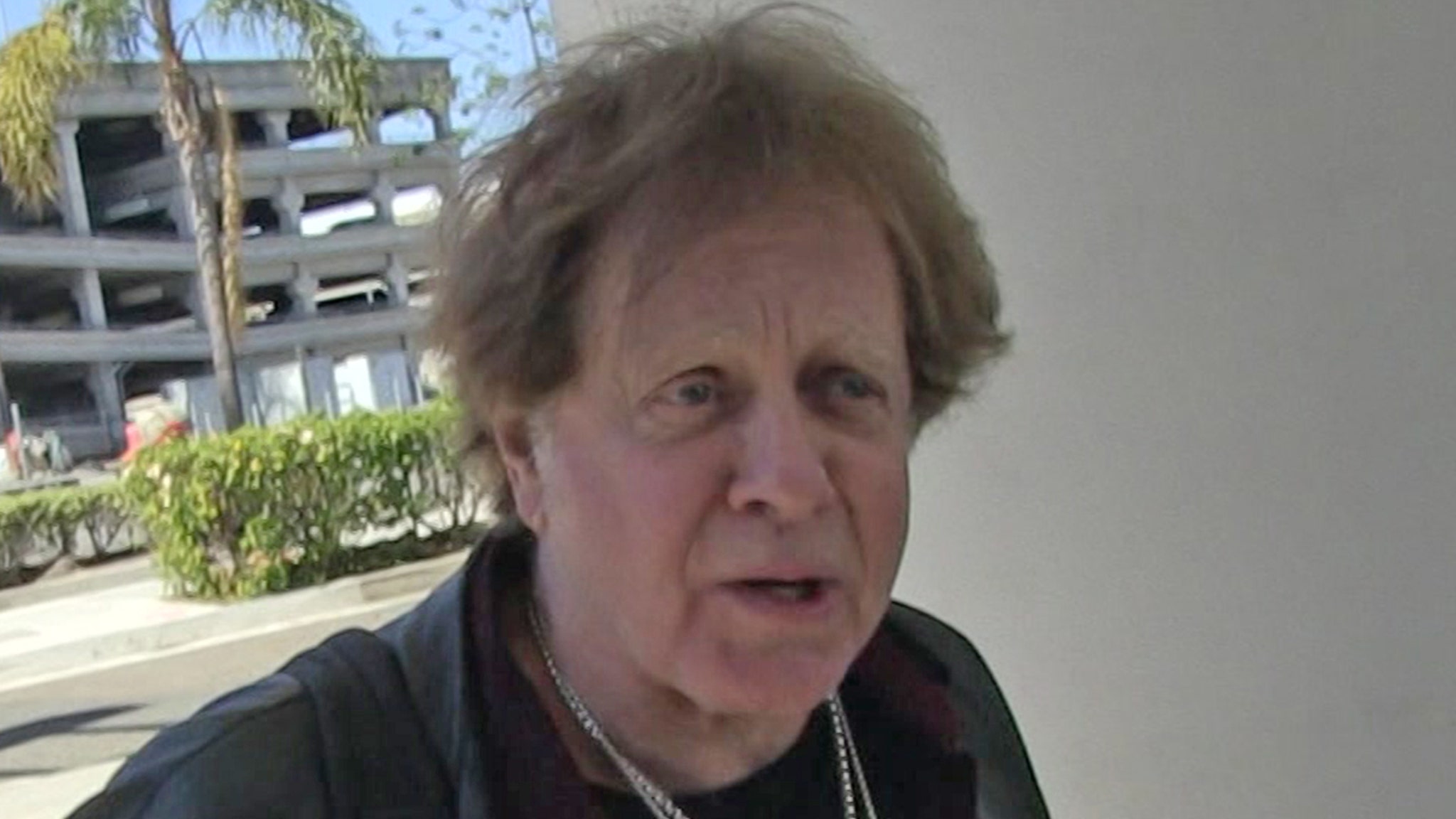 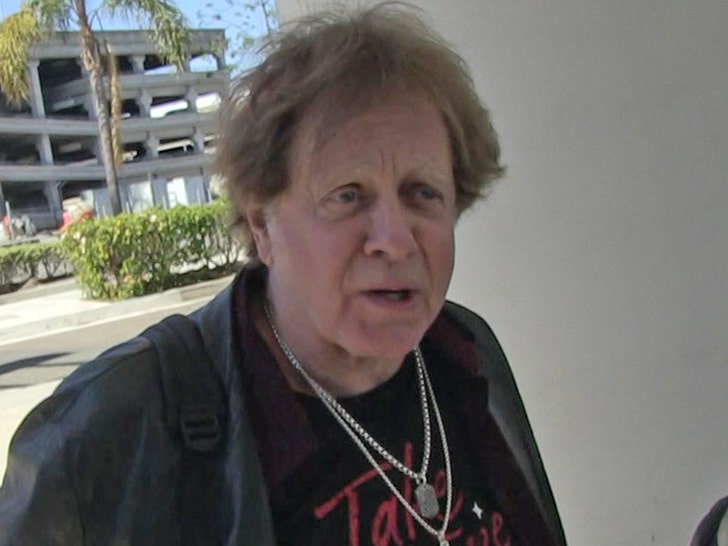 Eddie Money won’t be back onstage anytime soon — TMZ has learned the legendary rocker took a turn for the worse after surgery … which has put him out of commission for the rest of 2019.

The heart procedure Eddie underwent toward the end of May went off without a hitch — but his rep tells us he became ill during recovery. We’re told Eddie has developed pneumonia, and as a result … he’s canceling the rest of his national tour.

We broke the story … Eddie was powering through his Memorial Day concerts, despite dealing with shortness of breath, and eventually got the doctor’s orders … he was told to hit pause on the shows, and undergo a heart valve procedure.

At first, we were told he was set to hit the road again around mid-June … but now, Eddie’s taking the rest of the year off to fully recover. Can’t blame him … back-to-back ailments aren’t easy on the body. 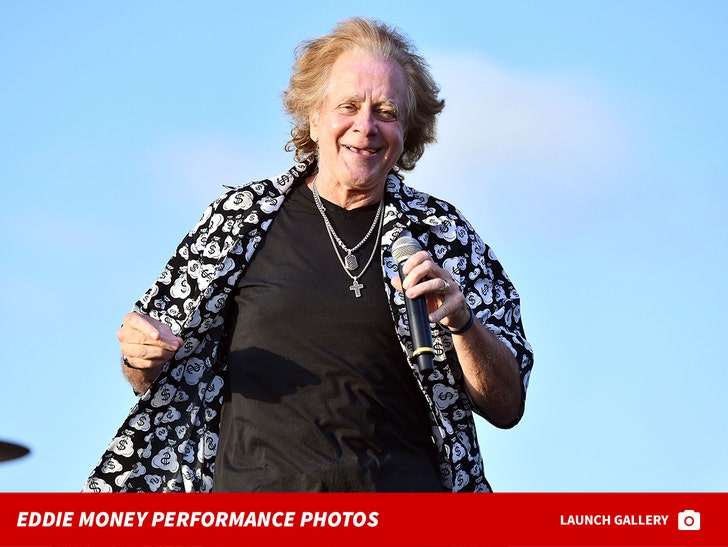 Not to worry … we’re told Eddie is on the mend and looking forward to getting back to work in 2020 to promote his new album, “Brand New Day,” and the second half of his reality show, “Real Money,” which airs on AXS TV.

Can’t hold this guy back for too long — but DO hold on, folks. He’ll return soon enough.