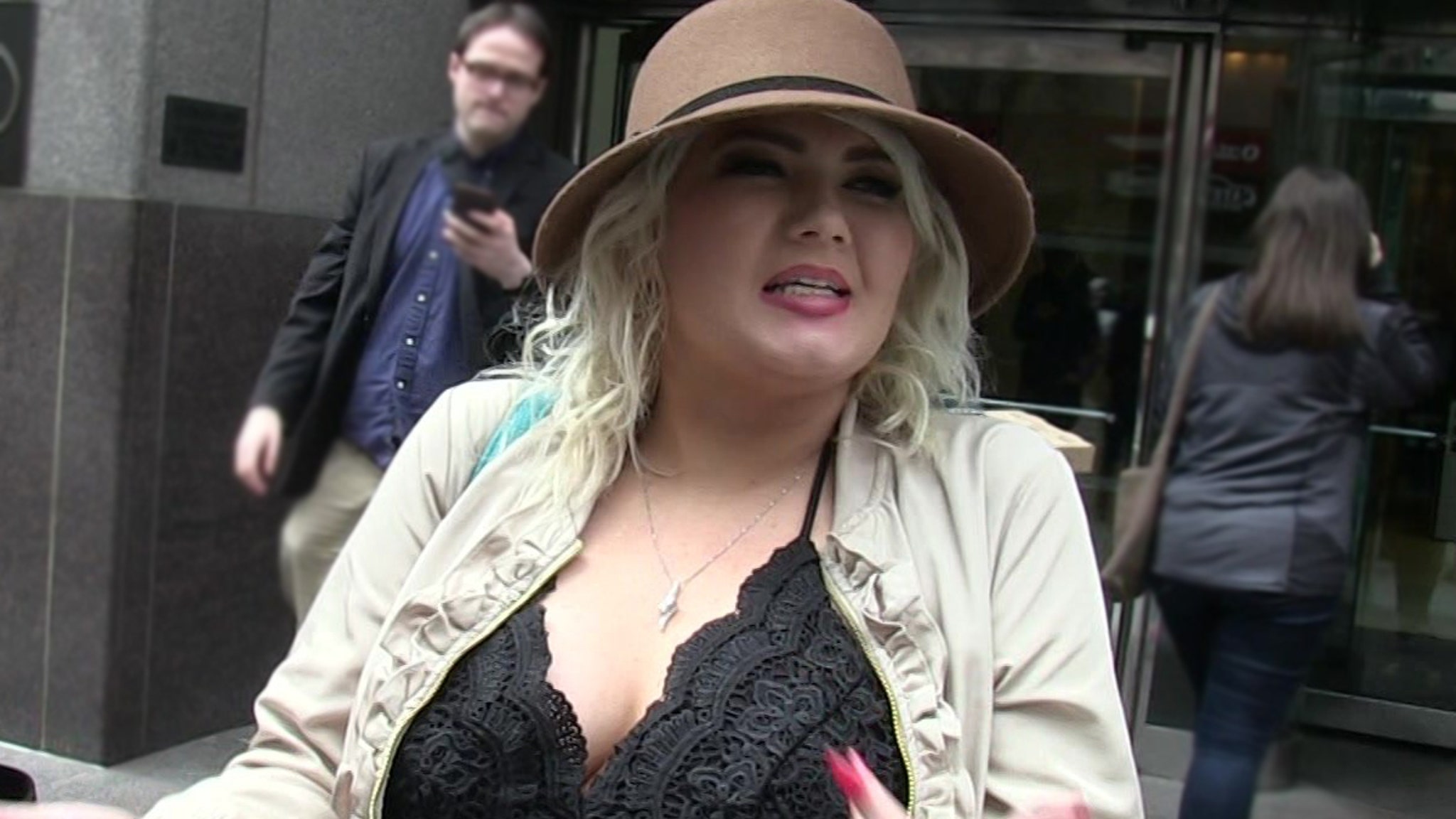 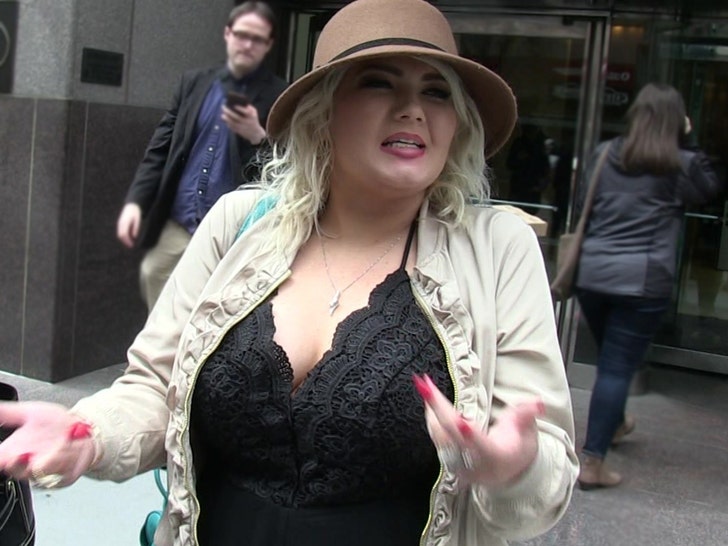 The 29-year-old and boyfriend Andrew Glennon just announced on the show they’re pregnant. She also hinted they might soon get married.

She was arrested in Indianapolis Friday just before 6:00 AM. Cops are not saying who the alleged victim is … per protocol.

Portwood was still in custody at the time of this post.

Portwood went to prison for 17 months back in 2012 for violation her probation in a drug possession case. She actually had a choice of prison vs. rehab … she chose prison.