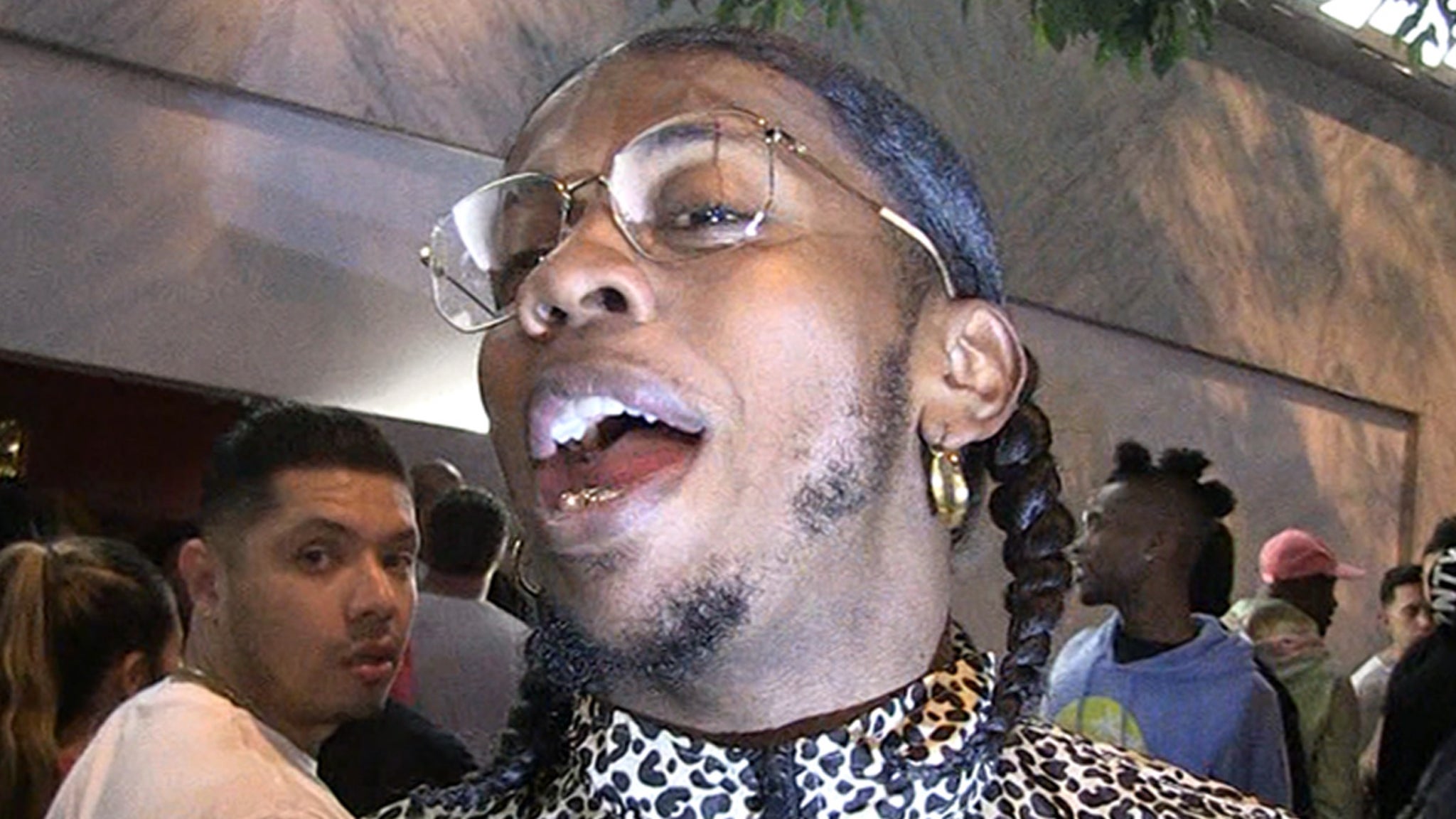 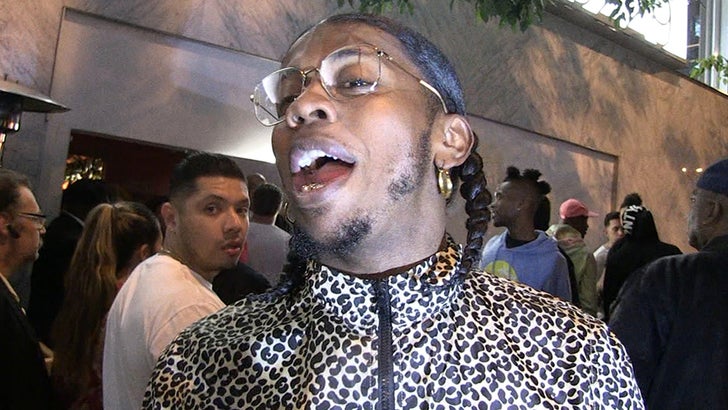 Colin Kaepernick isn’t just an athlete with a platform — “he’s the spokesperson for the black culture” … so says rapper Trinidad James.

After Kaepernick reached out to Nike with concerns about their Betsy Ross Flag shoe, Trinidad says the culture immediately got behind Colin because they trust him as a leader.

Trinidad — the guy behind the hit “All Gold Everything” — essentially explains why he believes Kaepernick’s activism comes from a good place … and that’s why so many people are on board with his movement.

As we previously reported, Nike felt Kap had a point with his objection to the Betsy Ross shoe (he claimed the 13-star flag has been co-opted by white nationalist groups) and pulled the kicks from stores.

Several politicians have now gotten involved — with people like Ted Cruz calling for a Nike boycott.

Others … like California’s Lt. Gov. Gavin Newsom have praised Nike for representing “the best of our American values.”