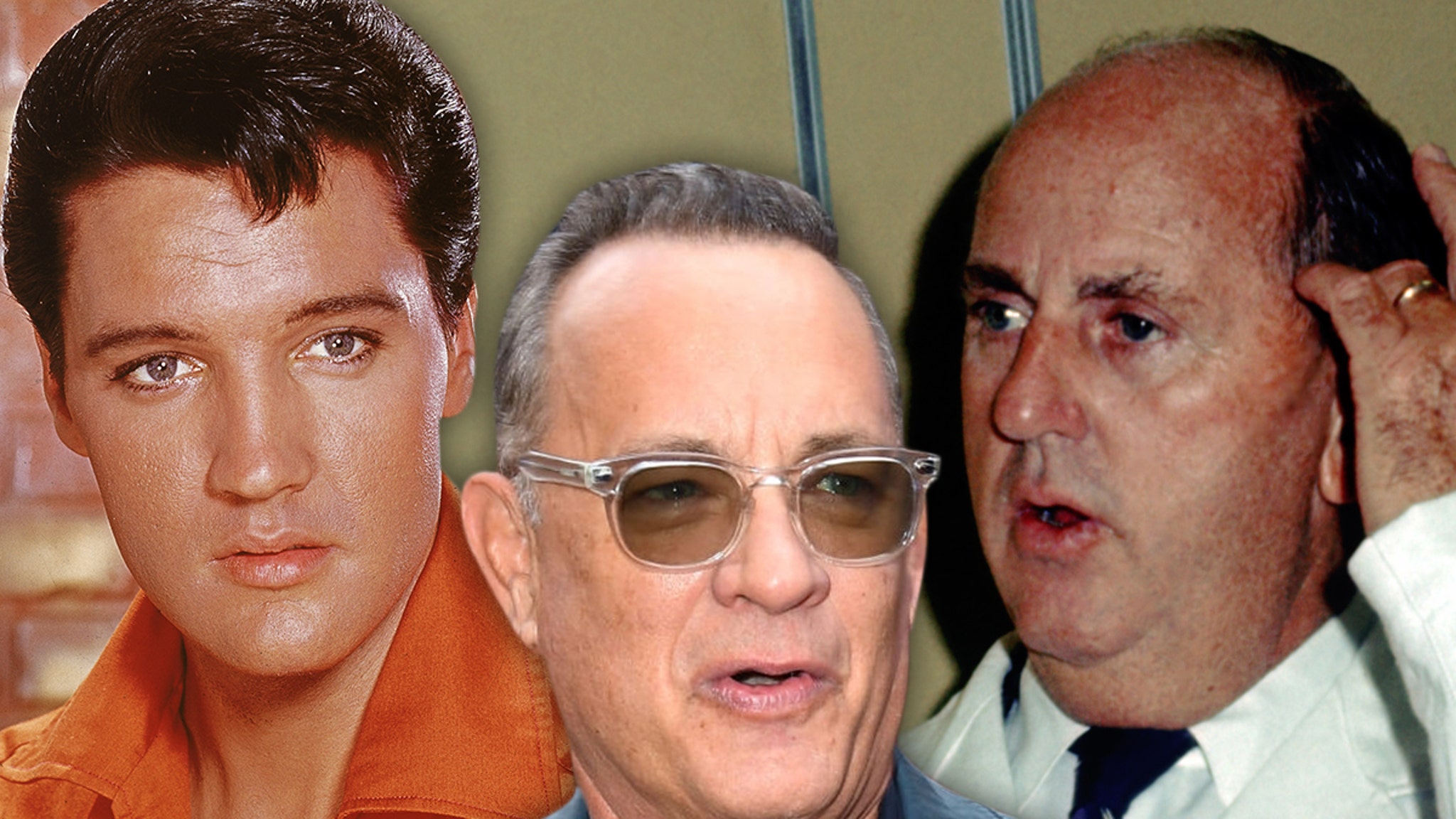 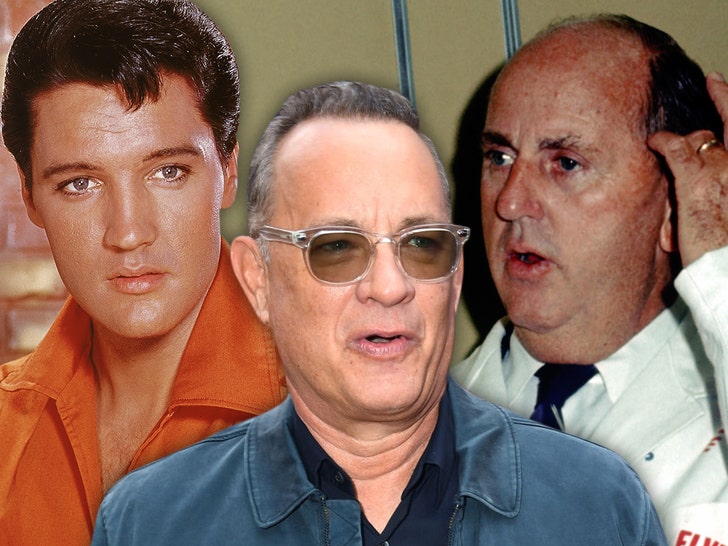 Tom Hanks doesn’t play the bad guy in movies, and the wife of “Colonel Tom” Parker hopes it stays that way in the upcoming Elvis Presley biopic. 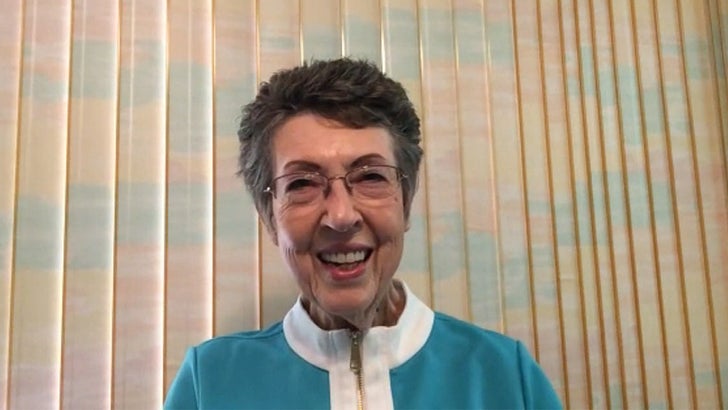 Loanne Parker tells TMZ … Hanks is the perfect actor to play her late husband — who was Elvis’ longtime manager and helped him rise to superstardom — in the Baz Luhrmann film, and she trusts him to portray the Colonel fairly.

She says she’d like to talk to Tom about the relationship between the famed singer and manager, because she feels many have the wrong perception — that Elvis was the hero and the Colonel was the villain. 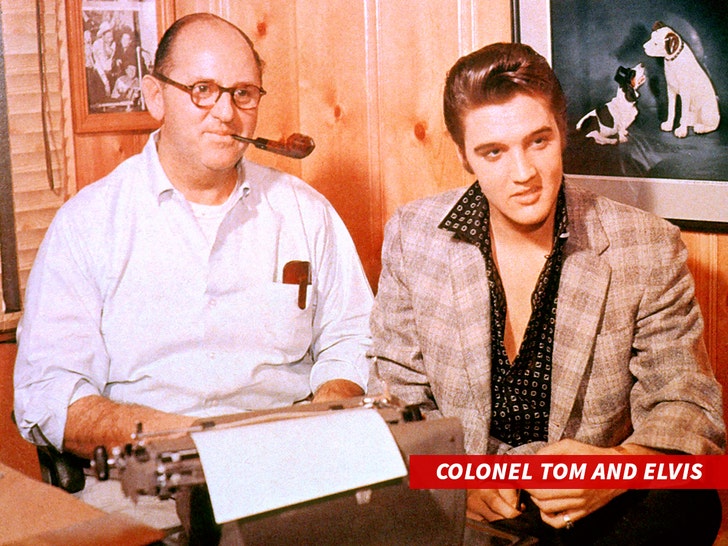 If you aren’t familiar … Parker was criticized for being very controlling of Presley’s life — both professionally and personally — and was accused of ripping him off by taking way more than his deserved cut. He also notoriously didn’t allow Elvis to perform overseas, where he could have made a fortune … allegedly because the Colonel wasn’t in the U.S. legally and was fearful he would be deported if he traveled with Elvis.

Loanne says in reality, they were both heroes and had a trusting and fair partnership … and her husband never took advantage of “The King” as has been reported in the past.

She even breaks down some aspects of the duo’s business dealings as proof, but the gist of it is … she has faith in Hanks’ integrity and believes he’ll do her husband right. 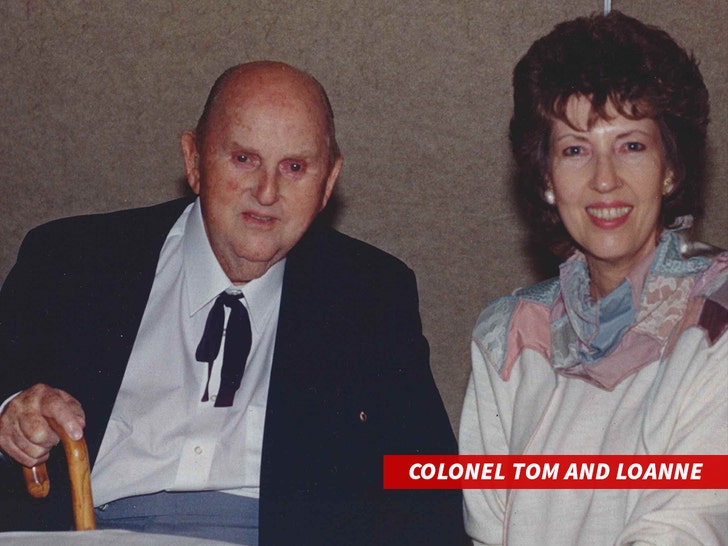 However, Loanne also made a point to tell us she owns the rights to the Colonel’s name and likeness, and politely suggested if Luhrmann’s Elvis movie doesn’t get the narrative correct about her husband … she might look into legal options.

While Hanks is locked down to play Elvis’ manager, the role of Elvis is still up in the air, but several big names — like Miles Teller, Ansel Elgort, Harry Styles and G-Eazy — are reportedly being considered.