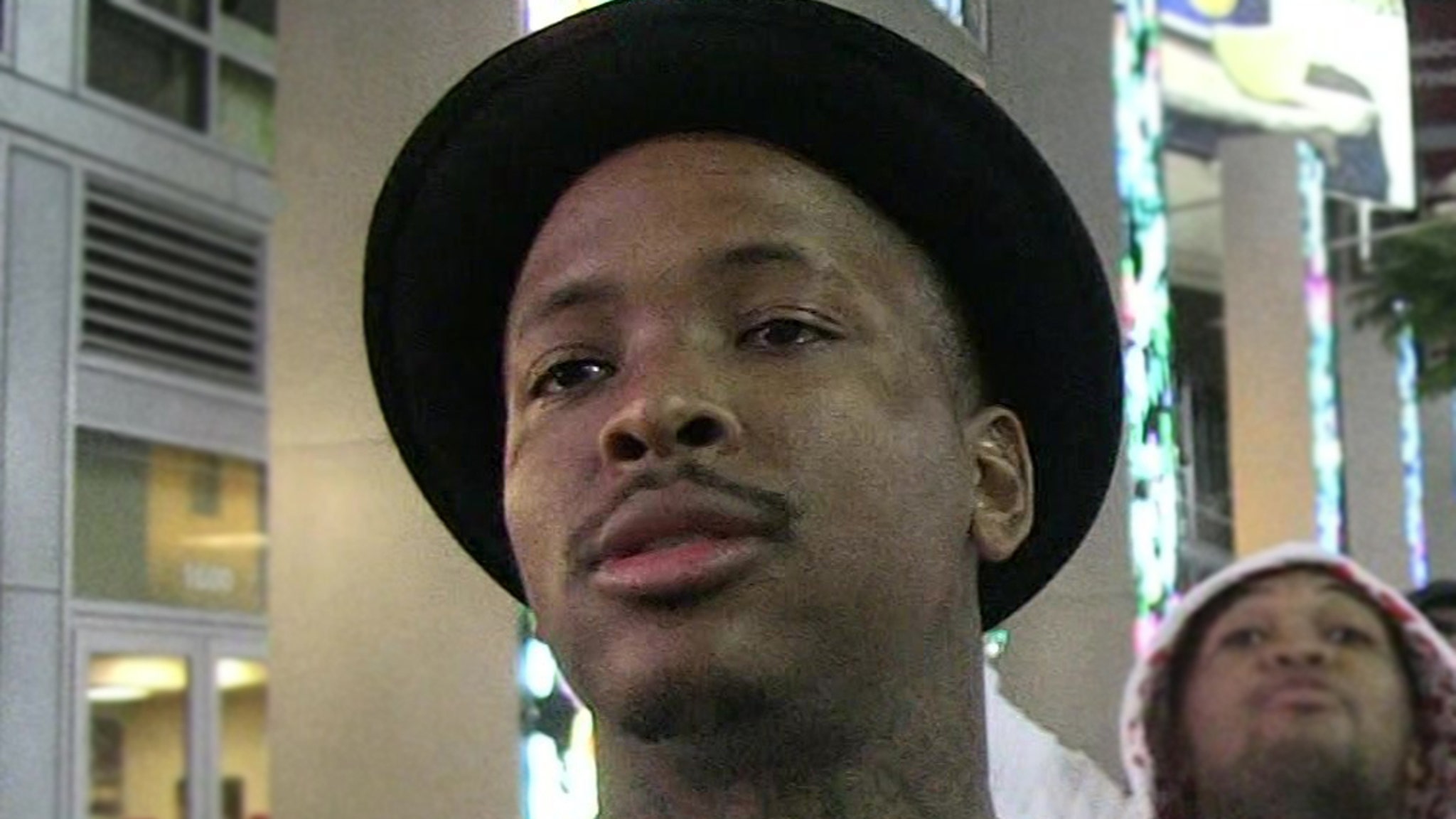 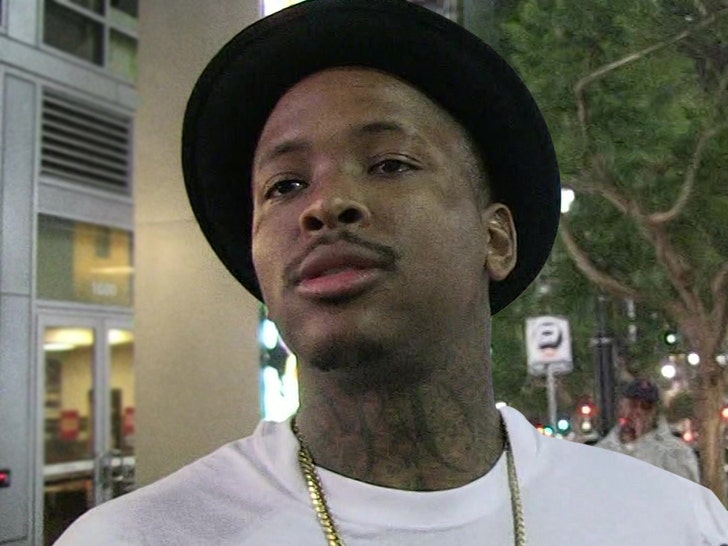 YG says he had absolutely nothing to do with a high-speed chase through the streets of Los Angeles involving an SUV registered in his name … an incident that started with a deadly police shootout.

The Compton rapper tells TMZ … “I was nowhere near the scene of this incident and had been in a recording studio all day in Hollywood. I was there until after midnight on the Fourth of July and didn’t learn of these events until after they happened.” 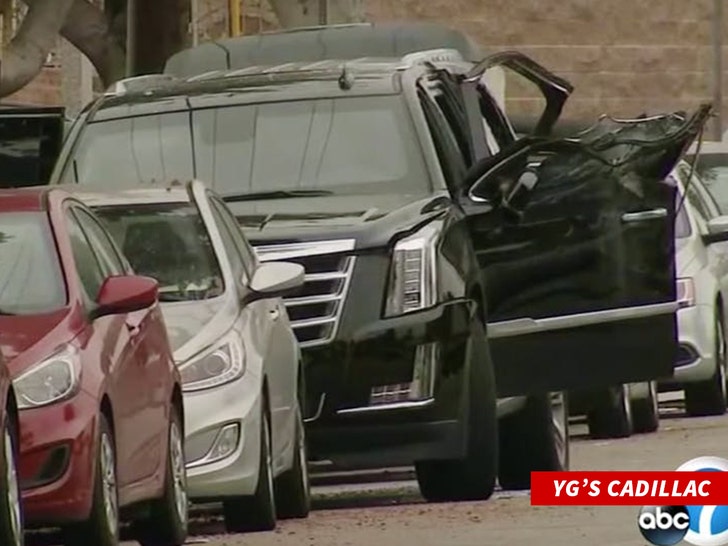 Our sources say YG is the registered owner of the black Cadillac Escalade that was involved in Wednesday night’s pursuit, which began with a deputy-involved shooting in Compton. The SUV had aftermarket bulletproof glass and armor. We’re told the Escalade is a company car, and YG did not know the car was being used at the time.

Police say they were initially called to apprehend a reckless DUI suspect, but detectives then responded to a deputy-involved shooting after an innocent bystander was caught in the crossfire and shot dead at the scene.

Following the deadly shootout, a high-speed chase ensued and the pursuit finally came to an end in Inglewood.

The Los Angeles County Sheriff’s Department says more shots were fired during the chase, with suspects shooting at deputies and a Sheriff’s helicopter, which was not struck by bullets.

Police say one deputy was shot during the pursuit and suffered minor injuries from a gunshot wound, and he was treated and released. According to multiple reports, a patrol car’s windshield was peppered with bullets.

At least one person was detained, and another suspect remains outstanding.

YG’s rep tells us his attorneys have already been in contact with police.