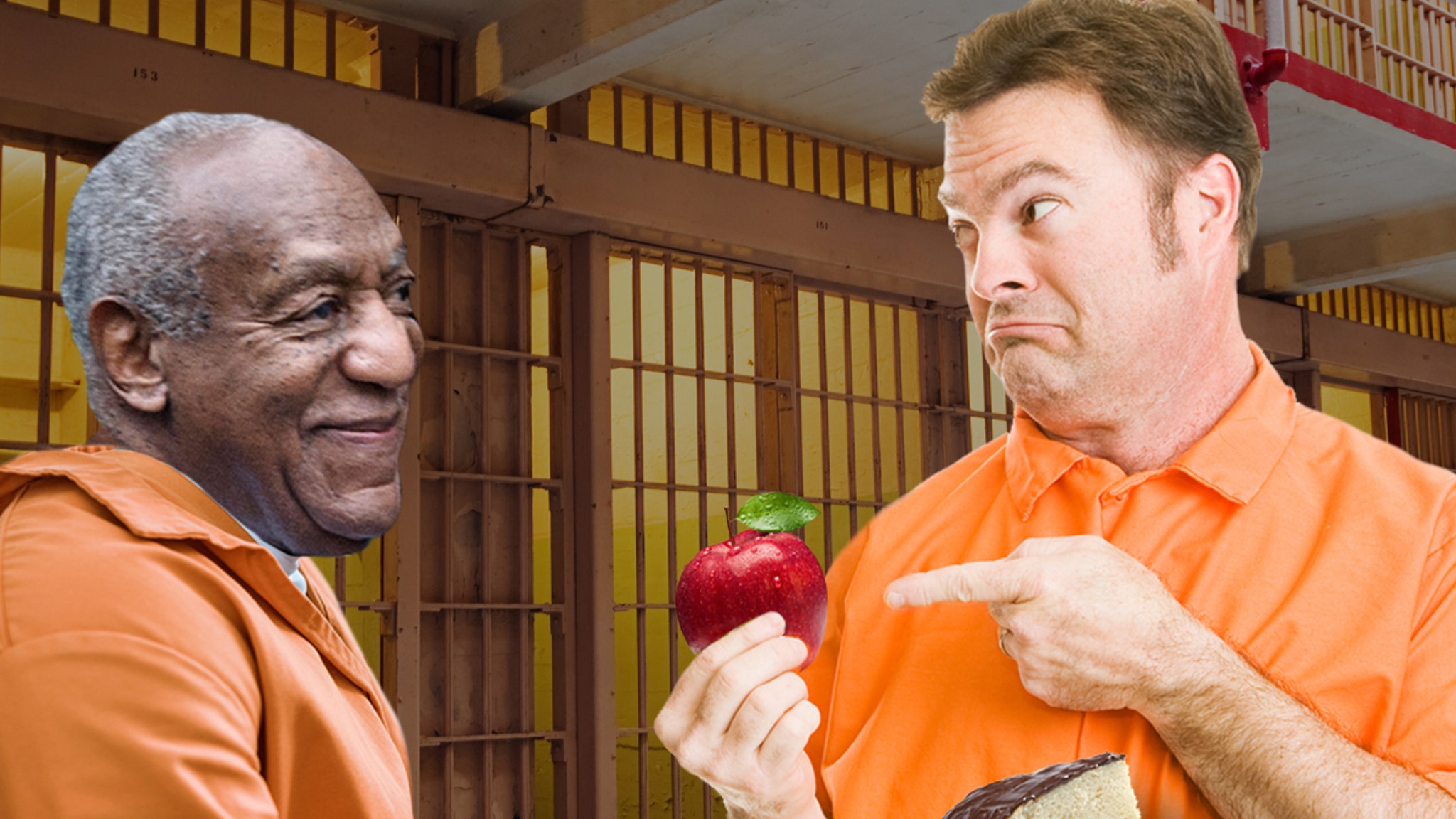 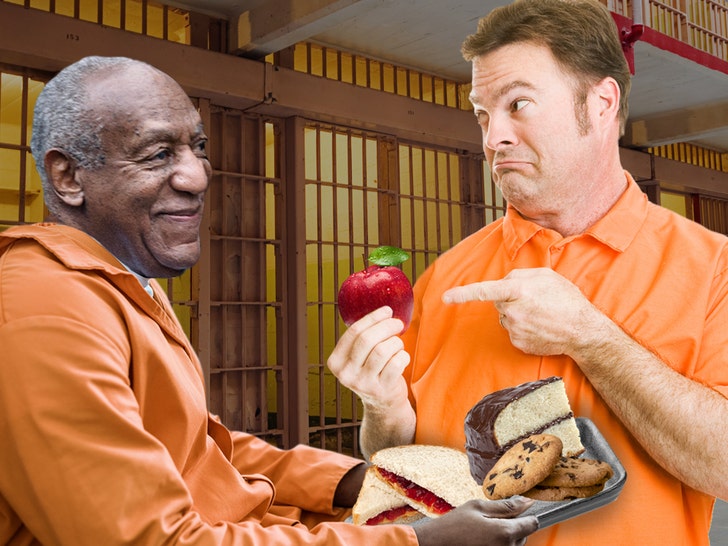 Bill Cosby‘s days of eating Jell-O and Pudding Pops are over — and not just because he’s behind bars … he’s simply sworn off sweets and carb-loaded foods.

The disgraced TV dad’s spokesperson, Andrew Wyatt, tells TMZ … since the day he was sentenced for sexual assault, Cosby has sworn off unhealthy foods. We’re told he hasn’t touched bread, desserts or any of the prison menu items filled with starch and sugar.

He’s also given up coffee.

Wyatt says Cosby’s health kick means he mostly noshes on fruits and vegetables, and he trades his bread, coffee and junk food to other inmates for their healthy grub … especially broccoli, apples and bananas.

As for what inspired Cosby’s diet … we’re told he didn’t want to become an overweight prisoner who ends up suffering from diabetes like many others. So, even in his 80s, he felt he’s not too old to eat right.

On top of that, Bill’s got an exercise regiment in place that includes riding a stationary bike and doing crunches.

Wyatt says Cosby’s lost a considerable amount of weight since he got locked up — he down from 220 lbs. to 187 lbs.

And, he’s still got at least a couple years left on his sentence … possibly many more.