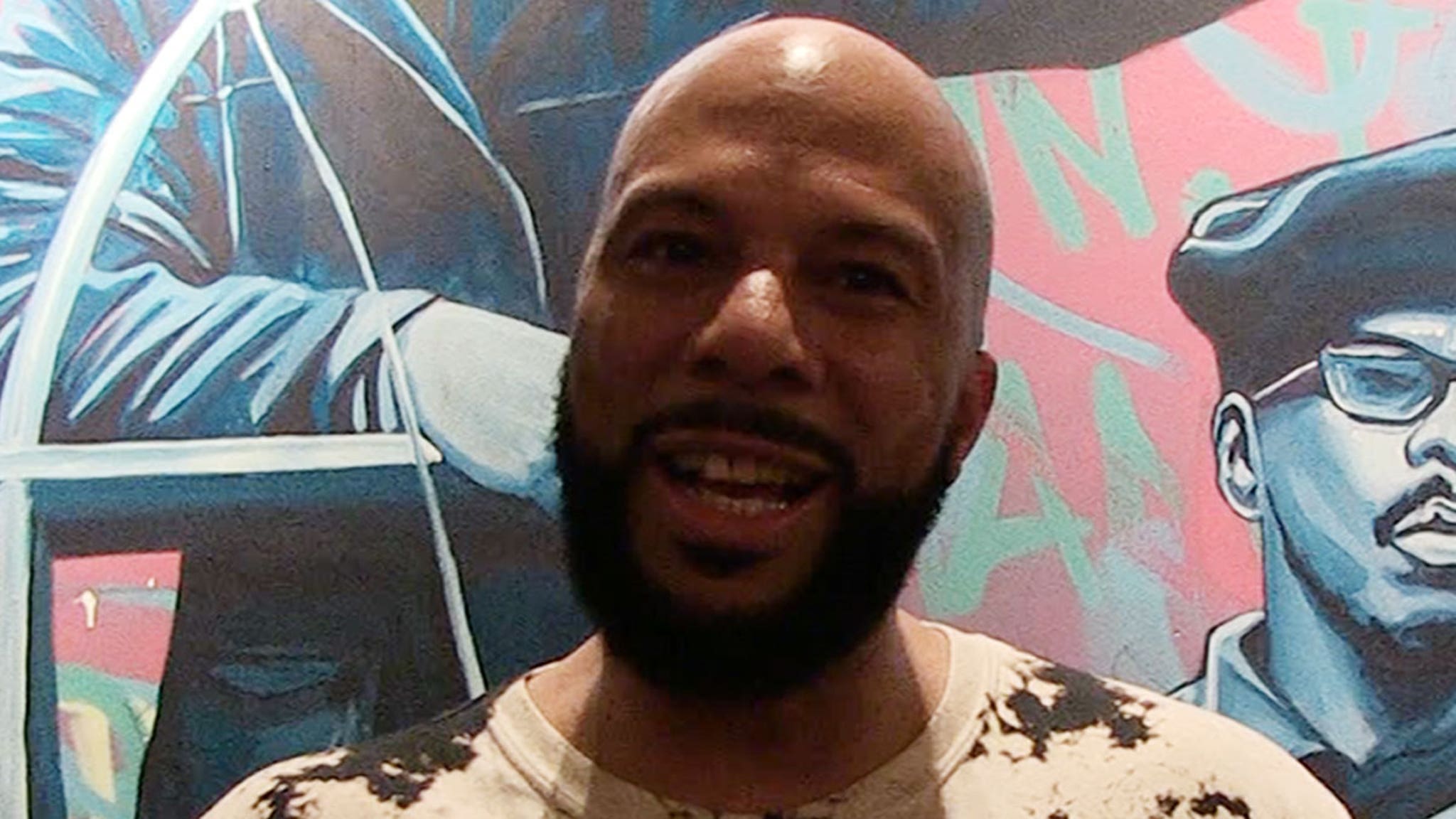 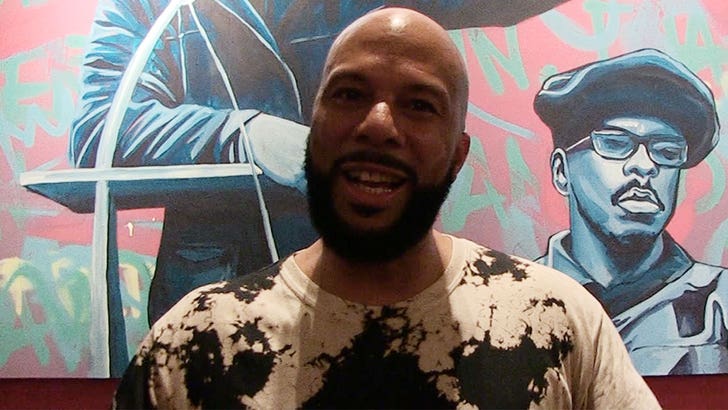 Common can’t say enough about tennis phenom Coco Gauff, who he says is inspiring the world.

We got Common at Studio Be Gallery in New Orleans Friday and he went on and on about the 15-year-old, who just advanced to the 4th round at Wimbledon after beating Polona Hercog.

It’s pretty touching … he says Coco looked to her heroes — Venus and Serena — and is now on the road to achieving their greatness.

Watch the clip … it’s as heartfelt as it gets.